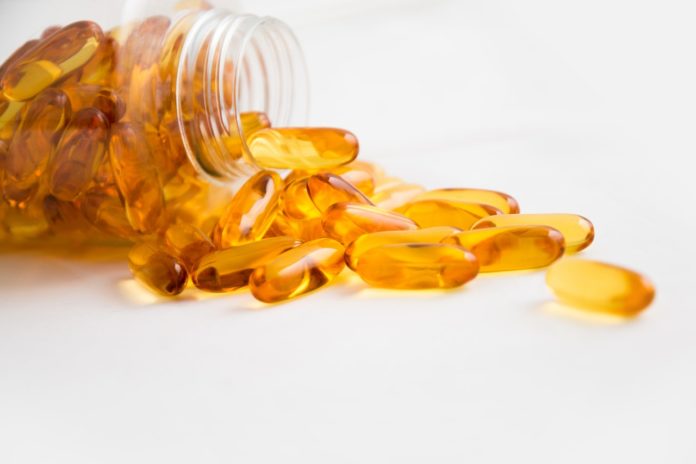 Vegan diets are becoming popular across the world, especially in developed countries. While a well-rounded vegan diet may be a healthier option than a traditional diet, it is a real concern whether a vegan person gets all the sufficient nutrients entirely from a plant-based diet.

For most nutrients, the answer is yes! But there are some that you may be missing out on.

Several vegan alternatives are available in the market, including soy and almond alternatives for animal milk and protein-rich plant-based foods such as tofu and seitan, derived from wheat and soy.

While most of the nutrients of a carnivorous diet have been replaced with plant-based alternatives, some are yet to have an adequate replacement that is entirely natural and plant-based.

B12 is the only vitamin absent in entirely plant-based diets, unless it includes plant-based foods that have vitamin B12 artificially added to them. As a result, people on vegan diets and children who breastfeed from vegan mothers are often susceptible to vitamin B12 deficiency.

Why do you need vitamin B12? 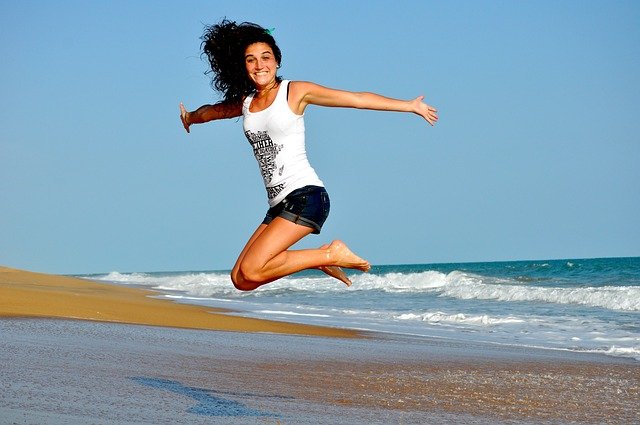 Vitamin B12 is a naturally occurring vitamin that is usually produced by microorganisms. This vitamin plays a crucial part in maintaining the nervous system and blood cells of our body.

Nerve damage is one of the more permanent consequences of long term vitamin B12 deficiency. Vitamin B12 helps in maintaining the nervous system and helps rebuild DNA in cells.

Low levels of vitamin B12 can cause the nervous system to degenerate. Some of the first symptoms include prickly sensation on the palms; long term effects could include paralysis.

Due to our increasingly sanitized way of life, we usually end up cleansing bacteria off most of our food items. The most common source of bacteria currently is the surface of meat that we intake. Vitamin B12 is separated from the protein with the help of hydrochloric acid in the stomach.

As a result, people who are not on vegetarian or vegan diets get their B12 vitamin from the bacteria that are present on the meat. The bacteria in our large intestine also produce B12, but since the small intestine primarily absorbs this vitamin, it fails to get into the system.

How to avoid a Vitamin B12 deficiency 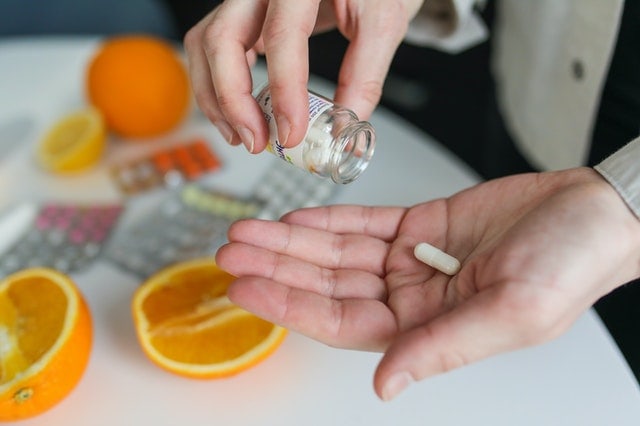 The best way to avoid a Vitamin B12 deficiency is to keep track of your nutrient intake.

The vegan lifestyle is not yet mainstream, which means that, unlike people who follow a non-vegan diet, you will not have the luxury of relying entirely on common knowledge when it comes to your diet.

Vitamin B12 supplements are easy to manage, too, since they only need to be taken once or twice per week, or daily depending on your necessary intake. One aspect of vitamin supplements to be careful of is that some can have animal-based ingredients against a vegan lifestyle.

However, vegan options are available; cyanocobalamin is a commonly preferred vitamin B12 supplement among vegans. 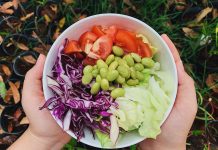