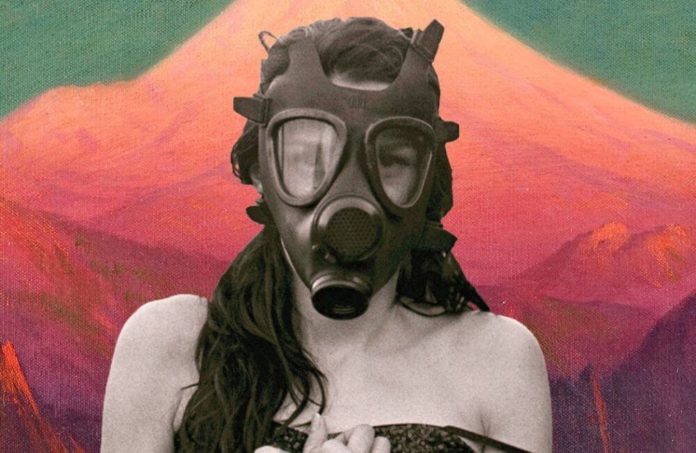 Lydia Millet is a popular short story writer recognized for creating unusual characters and dark humor along with exploring relationship between animals and humans. Her most recent novel “Pills and Starships” is an unusual story about environmental degradation of the earth which has reached epic proportions and its effect on remaining humans on the planet.

Though the book begins on a tragic note, it soon picks up pace and ends on a hopeful note for the protagonists. This new age novel by Pulitzer nominated Lydia Millet many sound didactic to some youngsters but overall the book has an interesting plot and characters. 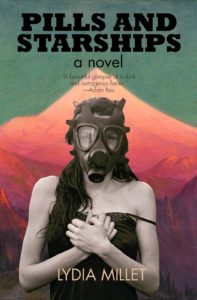 About Pills and Starships

The story scenario is set in the future where the Earth has few natural resources left to sustain life leading to existence of few human beings whose lives are controlled by large corporations. In this chaotic situation of environmental collapse, government structures have broken down and pets and farm animals are considered illegal due to their carbon footprint.

The book pretty much describes the situation of environmental ruin and geographical changes predicted for the near future, led by famines, natural disasters and new disease strains.

The main characters of the story are teenager Nat and her rebellious younger brother Sam who is a computer hacker. Their lives are dictated by pharma corporations and they take food and drink laced with mood inducing drugs. Their trip to a luxury resort in Hawaii called Twilight Island Acropolis is to celebrate the last week of their parents’ lives on Earth after which they will take their lives leaving their children to take care of themselves.

This traumatic situation brings both children closer as they seek ways to dissuade their parents from taking their lives. While the younger Sam decides to rebel against the corporate assigned to handle their parents’ last days, Nat is undecided about supporting her brother and saving her parents and humanity or to support the powerful corporates.

The grim story outline is gripping in its depiction of how the future is likely to be for our younger generation if the current situation of environmental degradation is allowed to continue.

It shows a bleak future where only existing people are allowed to live for a limited period due to limited resources.

Click here to buy Pills and Starships by Lydia Millet from Amazon.