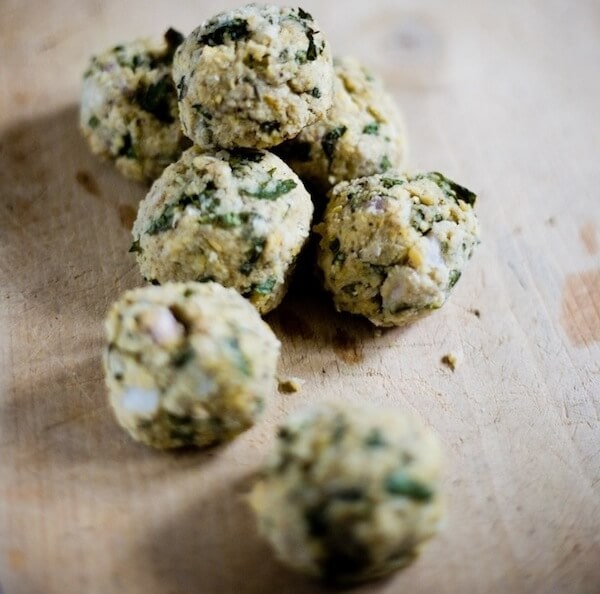 As with many popular Middle Eastern recipes, the origins of falafel are convoluted and argued between nations. Each country wishes to be known as the creator of the beloved street dish.

Served throughout the Middle East, these small, deep-fried chickpea balls can be eaten as meze, also known as appetizers or snacks, or as a full-fledged meal. This version is healthier than the norm however, as the mixture is baked rather than deep-fried.

After removing them from the oven, pillow the flavorful morsels in a pita and drizzle the contents with tzatziki sauce for an exceptionally hearty, and healthy, vegetarian meal.

Served throughout the Middle East, these small, deep-fried chickpea balls can be eaten as meze, also known as appetizers or snacks, or as a full-fledged meal. This vegan falafel is healthier than the norm, as the mixture is baked rather than deep-fried.

Omit the sauce if desiring a vegan dish, and surround the balls with sliced cucumbers and tomatoes, drizzling lemon on top to add both flavor and moisture.

Did you make this recipe? 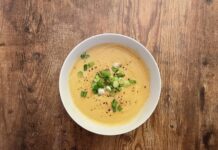 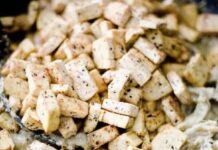 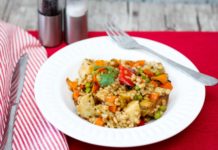 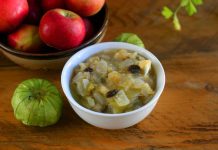 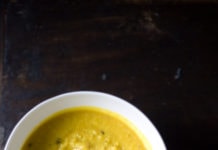 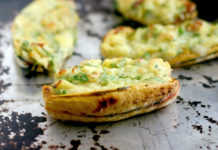