Earth Day 2008 Survey: How Eco-Friendly Are Americans and Brits? 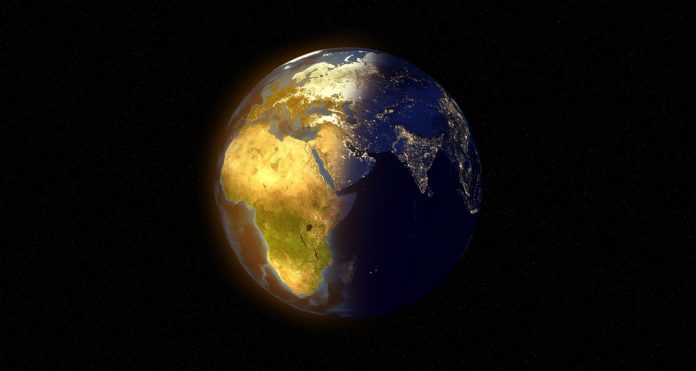 In preparation for Earth Day next week, BuzzBack Market Research decided to survey a large group of Americans and Brits to see how well they are adapting their lives to be more eco-friendly.

The results were all positive, and showed that there is a growing interest in becoming as environmentally friendly as possible. Check out the consumer results after the cut, and see how well you match up with those who were surveyed.

END_OF_DOCUMENT_TOKEN_TO_BE_REPLACED

Waste Management Putting More Than Garbage Back Into The Earth

Last week I posted a story about Dell’s Headquarters taking advantage of a new technology created by Waste Management that collects methane and carbon dioxide produced at landfill sites and uses it to fuel generators (essentially being renewable energy). Today, Waste Management began constructing its second landfill gas-to-energy facility in Petrolia, Ontario. GreenBiz reports that this is the second of 60 new renewable energy plants to be created by 2012.

END_OF_DOCUMENT_TOKEN_TO_BE_REPLACED

Check out this video series, “Garbage Island”, that takes an in-depth look at what is known as the Great Pacific Garbage Patch.

The videos come courtesy of Vice, part of their Toxic Series.

What did you think of the series? Tweet us @greenerideal and let us know.

Solar Panels Take To The Skies

Environmental architect Joseph Cory has designed a new way to make the most of the sun’s rays: by launching helium-filled, solar-panel-wrapped balloons into the sky, that will then transfer the absorbed energy to a power storage facility on the ground. It’s estimated that one or two balloons would be able to power a home, whereas strings of balloons (pictured above) would be able to generate enough energy to power apartments or other building complexes.

END_OF_DOCUMENT_TOKEN_TO_BE_REPLACED

The market for “Green Houses” is increasing steadily as energy costs continue to rise, and EcoBroker has decided to take the process to the next level. EcoBroker Certification can be achieved by a real estate agent to help keep them up to date with current environmental issues that will help potential home-owners purchase the most environmentally friendly property that they can. From home retro-fits, to building from scratch, EcoBrokers will be able to aid people in the market for a green home make the right decisions, and take steps towards a more sustainable environment.

END_OF_DOCUMENT_TOKEN_TO_BE_REPLACED 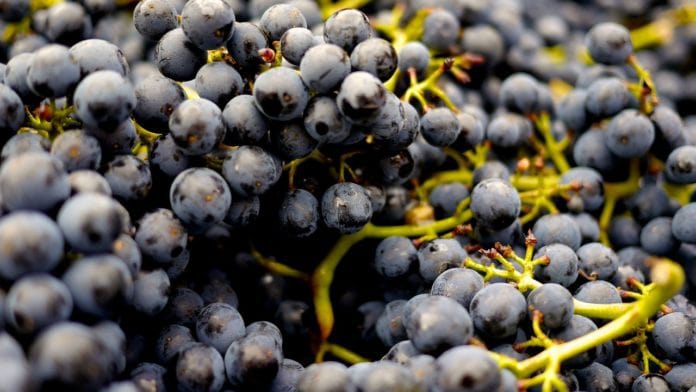 Although using the word “green” to describe a winery is redundant, Parducci Wine Cellars in California’s Mendocino County have been using environmentally friendly business practices to ensure that the wine they produce leaves a positive impact on the Earth, as well as the people who drink it.

The winery uses both solar and wind energy to power their business, and use sustainable farming techniques (such as bio-diesel tractors) as well as “Earth friendly packaging”. Their business practices have been significant enough to gain a Green-E certification, and strive to keep all of the winery’s production 100% green.

END_OF_DOCUMENT_TOKEN_TO_BE_REPLACED

Transparent Solar Cells In The Near Future

Other than cost, one of the biggest problems in getting consumers to adopt solar technologies on the outside of their homes is the inevitable unsightly appearance of a roof or backyard littered with solar panels. Last week we ran a story about a new technology that will allow for thinner solar “sheets” to be used to counter this problem, but going one step further is a new development by the Queensland University of Technology that will allow for transparent solar cells to be embedded into standard window glass. Not only would this technology allow for solar cells to be used without being an eyesore, but they could potentially generate enough energy to power an entire home.

END_OF_DOCUMENT_TOKEN_TO_BE_REPLACED 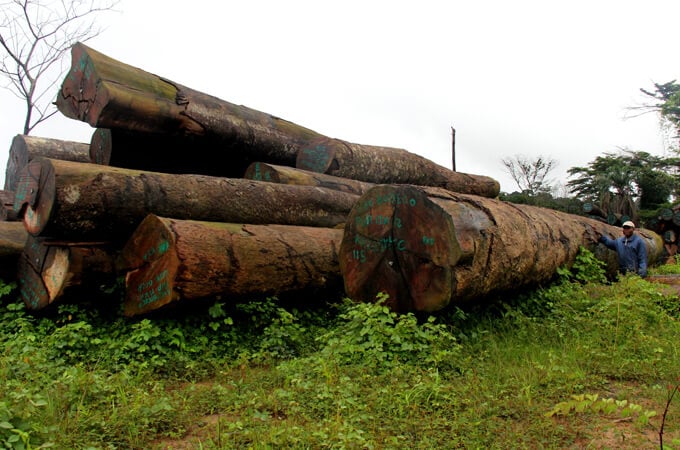 Greenpeace is calling for a restriction to be placed on Canada’s logging business immediately after a recent report from the University of Toronto. The report finds that cutting down the trees that have drawn large amounts of carbon out of the air will release a “carbon bomb” and potentially speed up the effects of global warming. While the trees are drawing carbon out of the air, the forests are known as “carbon sinks”, but when they begin to be destroyed for logging, large amounts of carbon (on par with burning fossil fuels) are being released, and the forests then become a “carbon source”.

Much of the carbon release comes from the soil that is upturned by machinery during the logging process, and the speed at which the carbon is released once the logging begins is cause for concern. However, according to Greenpeace officials, Canada’s boreal forest can still be preserved, and we can avoid destroying any more of our natural resources if we increase awareness about the issue.

Although the Canadian Forest Products Association claims that the process of logging will become carbon neutral by 2015, Greenpeace is skeptical that this is even possible, and that effects of the process might not be measured until years after the logging is completed.To find out more about this issue, or to help protect Canada’s forests, visit Greenpeace today.

At an award ceremony being held today, The Palazzo Las Vegas will be deemed the world’s largest “green” building by the U.S. Green Building Council, and will receive a certificate declaring its Leadership in Energy and Environmental Design (LEED). This is Las Vegas’ first eco-friendly building, and sets the standards for future construction of hotels and casinos in the area. For a city that is known to be lit up 24 hours a day, the LEED certification for the Palazzo stands out among its neighbours. The building takes advantage of water conservation, energy savings, and alternative modes of transportation for its guests.

The specific details of the Palazzo’s award winning environmental building are the following:

Maybe in this case, what happens in Vegas shouldn’t stay in Vegas.

Diesel Electric Hybrid SUV to be Unveiled Next Week

On April 14th at the Cobo Center in Detroit, Indian automaker Mahindra will unveil a diesel electric hybrid of its popular SUV, the Scorpio. This is great news for drivers who enjoy a big vehicle, but feel like they should be driving something with reduced emissions. The new Scorpio model is a result of Mahindra joining forces with FEV, a developer of advanced vehicle technologies. Although the vehicle will be unveiled in the U.S. later next week, the first test market will be in Asia, with widespread distribution to follow shortly after.

The specifications of the new Scorpio model are as follows:

If you happen to be at the 2008 SAE World Congress in Detroit next week, definitely take a look at what the future holds in eco-friendly SUVs at the Mahindra and FEV display.