The US solar industry has seen a substantial boom period in the last several years.

Since 2010, we’ve seen a solar growth rate of 68%, thanks to advancements in PV technology, falling costs, and state government incentives that make solar investment a positive move for American homeowners.

But the advancement of solar holds benefits far beyond the financial and environmental. Solar has become one of the fastest growing employment industries in the nation, rising at a rate 17% higher than the US average.

As the industry continues to create jobs, cut down utility bills, and preserve our environment, the question becomes: How do we accelerate this beneficial advancement for the betterment of all? 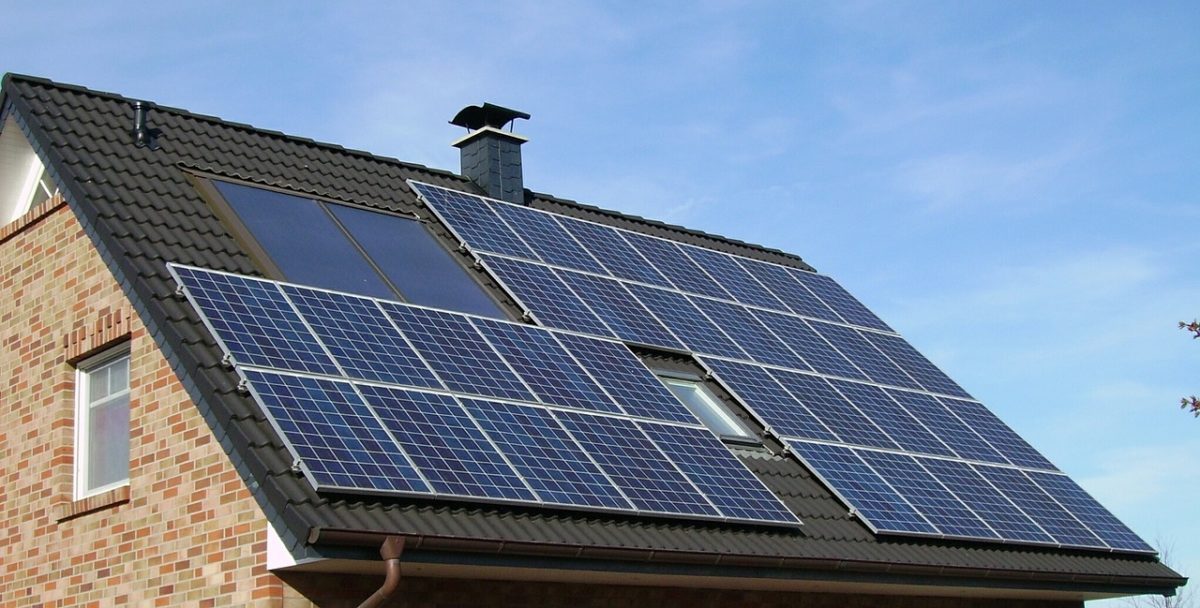 One of the major pain points for solar installers is aesthetics.

People think solar panels are ugly. Traditional panels tend to jut out and can be undesirable to individuals who prefer the more traditional look of a home.

Luckily, the industry has responded to these complaints, and solar shingles are becoming more common. Solar shingles, like the DOW Powerhouse line lay flush against a roof, adhering to asphalt tiles for a more low-key solar experience.

DOW’s product was discontinued in 2016, but the company is set to unveil its Powerhouse 3.0 product very soon.

Tesla’s product is designed to mimic the appearance of French Slate, Tuscan, and glass shingles, with photovoltaic solar cells hidden inside.

Unfortunately, Tesla’s recent endeavor comes at a hefty price point, and is only 70% as effective as a traditional solar panel system. However, that’s quickly improving.

By sinking more research and development into the solar shingle concept, the industry can overcome one of its largest complaints and increase installations all over the United States.

The price of solar panels has been falling at a rapid rate for 40 years.

That’s a decrease of 7,602%. (More on solar pricing at PowerScout.com) 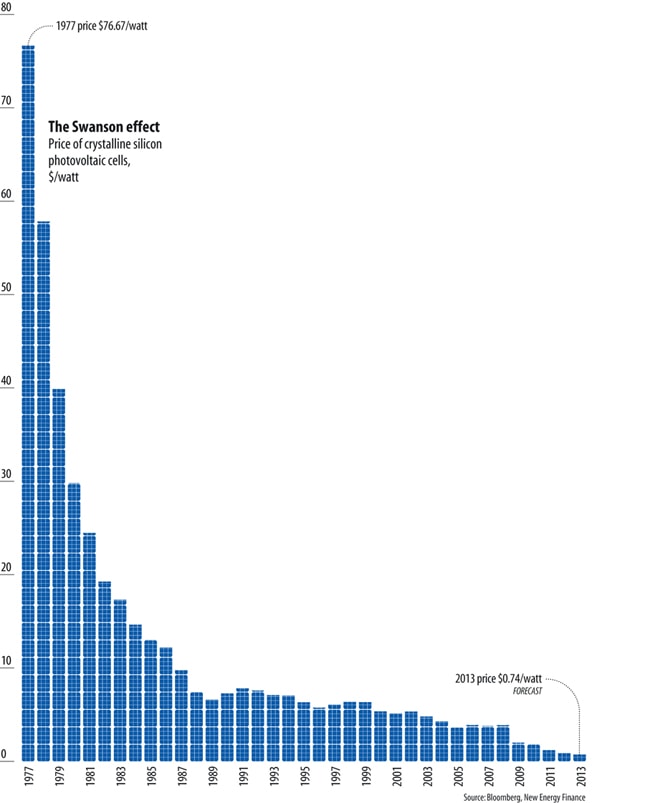 So, if panels are so inexpensive, why are installations still costly? That is a result of soft costs, expenditures which have nothing to do with hardware.

Soft costs are one factor setting the US behind countries like Germany, where solar is far more affordable.

American solar soft costs come out to about $1.22 per Watt, while Germans see only $0.33 per Watt in soft costs.

This is a contributing factor as to why German solar residential installations are 9.5 times higher on a per-capita basis than American.

If the solar industry would stick to a nation-wide commitment to decrease soft costs, we could see a jump in installation volume. More installations mean more profit for installers and more savings for consumers. 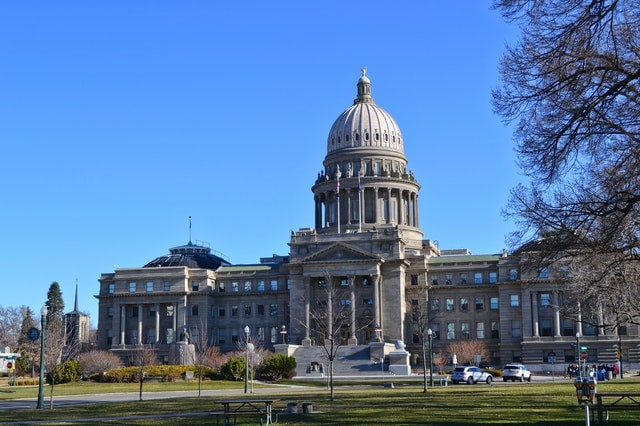 Some states like to offer tax rebates to help offset the cost of a solar system. Others reduce or even eliminate state sales tax. This cuts out a sizeable percentage.

In New Jersey, for instance, where the state sales tax is 6.625%, a $20,000 solar system would ordinarily have an additional $1,325 tacked onto it in taxes. This could make or break someone’s decision to switch to solar.

Net metering is also a popular incentive offered by states. Net metering allows homeowners to bank excess power produced from their system to use later.

If you produce 900 kWh in a month, but you only use 700, that extra 200 is saved. If in the following month your system produces 900 kWh and you use 1,100, then that 200 you previously banked will be used before you have to purchase additional power from the grid.

Incentives are not available in all 50 states. To increase the advancement of solar power, incentives need to be universally embraced, nation-wide.

Make solar easier for your residents to afford, and more of them will make the investment. 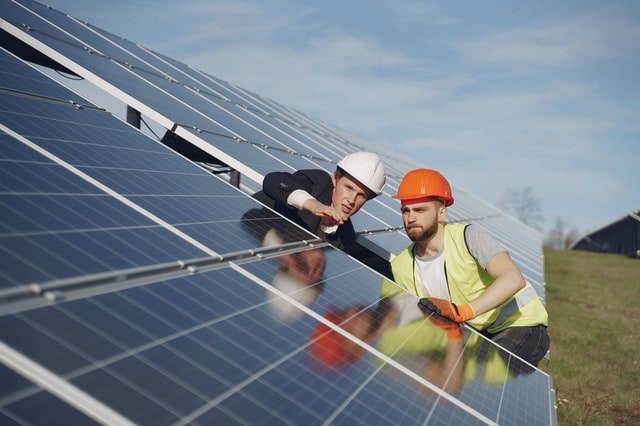 While many state governments continue to make the solar experience easier on homeowners, the federal government recently enacted a piece of legislature that could push the industry back.

President Donald Trump signed into law a 30% tariff on foreign solar panels, in a move that Time Magazine described this as “the biggest blow he’s dealt to the renewable energy industry yet.”

Trump defended the tariff, stating that it was imposed to help US based solar manufacturers who cannot compete with the prices coming out of China and India.

Despite this, the SEIA estimates that this could see the loss of up to 23,000 American jobs.

This tariff is a substantial step back for the industry, which relies on foreign made components for 80% of its manufacturing needs.

By making foreign parts more expensive, installation costs will begin to rise. This could lead to a sharp decline in residential solar installations, which would cripple US solar progress.

The only way to truly advance solar in the U.S. is to take steps toward making it viable and affordable for everyone.

We can do that by focusing on decreasing soft costs and petitioning our state governments for more financial incentives. Furthermore, urge lawmakers to fight against legislation that actively hurts the industry. Yet another reason to vote.