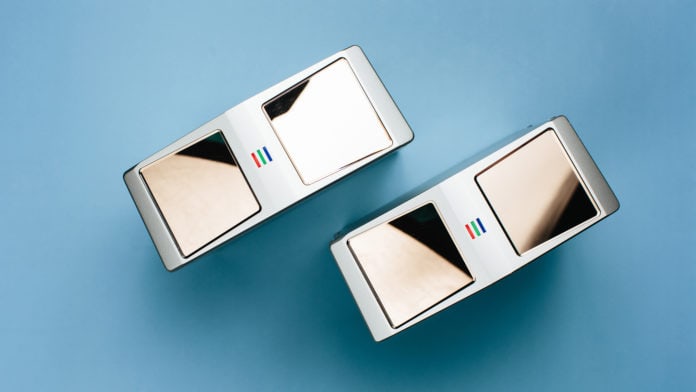 Austin Russell left Stanford at 17 to launch Luminar, and now at only 23 years, he’s signing massive deals with big auto manufacturers. The company is supplying Volvo with Lidar sensors to build their fully-autonomous cars.

Recently, Luminar announced that they’d be slashing their prices and scaling up fast enough to meet the rapidly growing demand for its Lidar laser 3D sensors that enable self-driving cars to see all their surroundings.

We do not have detailed report about the partnership, all we know is that, according to Luminar founder and CEO Austin Russell, the deal is “substantial.” Neither of the companies agreed to disclose the amount on the sale.

Luminar also confirmed that the startup was in other two partnerships apart from Toyota and Volvo, but they didn’t disclose the names of the companies.

One special feature on the Lidar sensor is the ability to label and annotate the images it sees. This is made possible by a 3D perception software.

Russell said that Luminar saw a gap in the autonomous manufacturing, saying that many self-driving operators apply 2D perception tools in data labeling and annotation, and algorithms in what is “true 3-dimensional” data.

The new development platform will make it possible and easy for the Volvo’s fully autonomous vehicles to process the information captured by Lidar in a more advanced way.

Just to mention, the 3D sensor will be able to tell the car the difference between an old man walking with a walker and a litter bin.

Other sensors on self-driving cars cannot do this.

Related:
The World's Most Eco-Friendly Car: Made From Hemp!

Luminar is working hard to prove they can play in the same pitch as other major Lidar suppliers like Velodyne and Quanergy, and working with Volvo is a strategic move to do so.

Volvo has been quite discreet with their self-driving car tests, which makes them entirely different from other OEMs.

Volvo is looking to deliver their first self-driving vehicle by 2021, along with many other automakers. And to make it a success, the Chinese owned company is working with Luminar on the 3D laser sensors.

They’re also in other major partnerships with the communication company Ericsson, which is providing the automaker with connectivity solutions, and Autoliv on the hardware department.