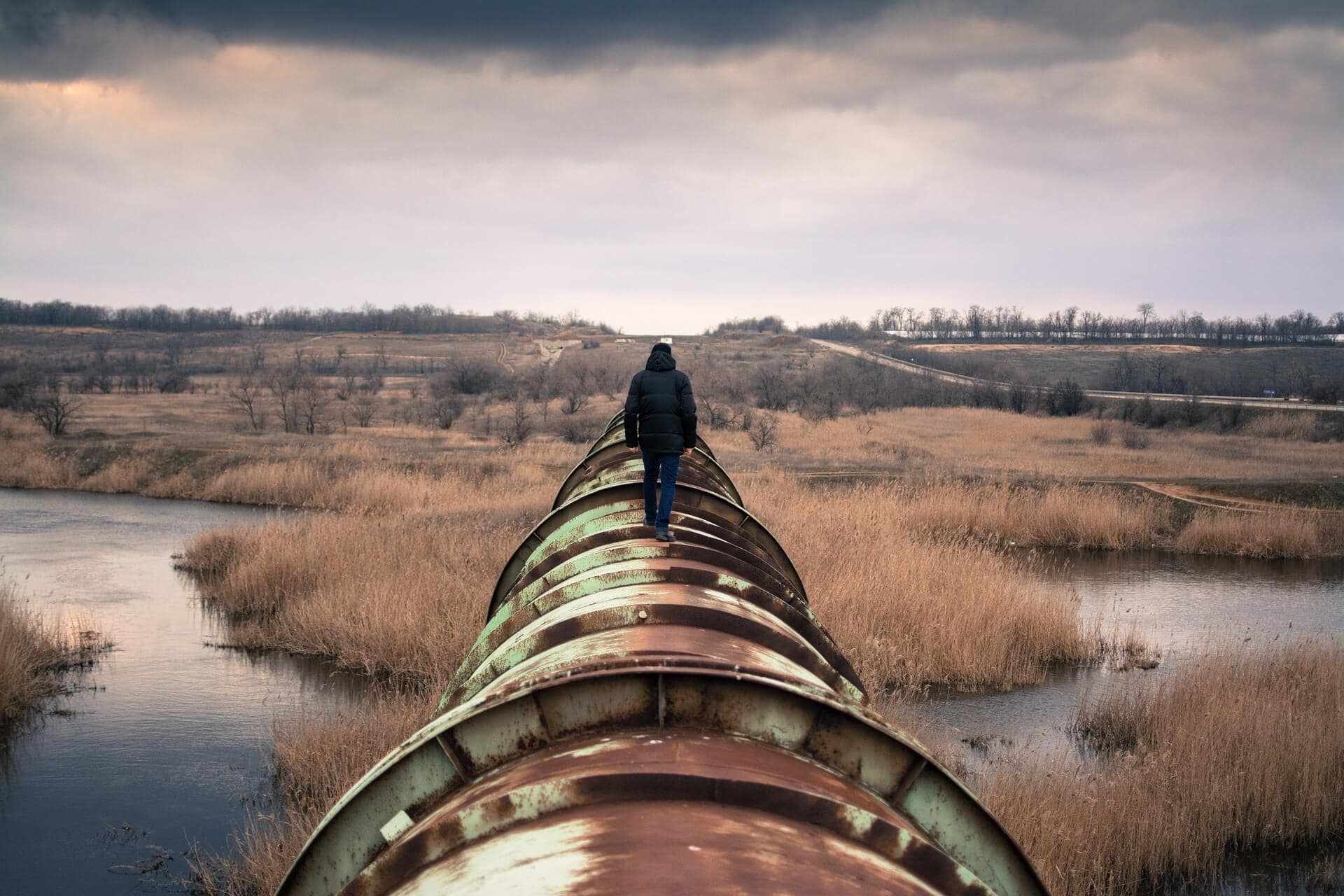 The protesters have won. On Sunday, Dec. 4, swayed by possible violence over the Dakota Access Pipeline (DAPL) in North Dakota, the Obama administration declared a new route must be chosen. The decision came one day before the official deadline for the protesters to evacuate federal land and just as thousands of veterans were arriving to act as “shields” for the protesters should any need arise.

In the end, no need did arise, as authorities promised. The pipeline, said to cross sacred sites and to threaten water used by the Standing Rock Sioux Reservation, will have to cross the Missouri River somewhere else – unless the incoming administration of Donald Trump seeks to reverse the decision.

The victory must be sweet, for some. But the issues revealed by this local-conflict-turned-national-movement are anything but resolved. A crisis is a terrible thing to waste, so it makes sense to ask hard questions about a troubled U.S. energy situation, which this conflict has illuminated.

What is the big picture? A Native American group and environmentalists, plus other supporters (celebrities, musicians, etc.), are on one side. And on the other is an oil pipeline company, Energy Transfer Partners (ETP of Dallas, Texas), which is supported in part by the U.S. Army Corps of Engineers, and local police.

The protesters, some of whom called themselves water protectors, claimed the pipeline disrupted sacred sites and burial grounds and that its planned route under the Missouri River threatened the water supply of the Standing Sioux. ETP and the Army Corps of Engineers insisted the water would be safe, as all regulations were obeyed, and the company is 100 percent liable for any damage.

A second question concerns context. Fundamentally, this comes back not to water, but oil. Petroleum powers over 90 percent of transportation on Earth, and this won’t change for decades: Think of a billion cars (millions more each year), plus millions of planes, trains, trucks, boats and military vehicles – all powered by oil. This makes oil economically critical and a matter of national security.

The U.S., meanwhile, has hugely improved its energy and national security due to the fracking “revolution.” Money leaving the country to support petrostate dictators is dramatically down since 2010 because of a domestic drilling boom. It is possible, if prices rise, that domestic oil companies will export to U.S. allies, reducing their dependence on such places.

North Dakota is a center of the new production. Because drilling grew very rapidly when prices were high (2011-2014), far more oil was extracted than existing pipelines could handle. This meant a surge in oil trains moving crude to East Coast, Midwest and West Coast refineries at much higher cost and risk to people, waterways and the environment. Rail shipments now total about 300,000 barrels per day (bbls/d). Planned for 470,000 bbls/d, the DAPL is therefore a much-needed way to get oil off trains and to market. Viewed in this way, the victory at Standing Rock is rough justice for those who want to stop seeing oil trains roll through their towns and cities.

A second element of context is the volatile mixture of history and symbolism. This involves a dark history of domestic colonialism, the innumerable crimes perpetrated by the government against Native Americans, touched on here by the pipeline crossing burial and artifact sites.

The matter is not academic history but a powerful part of present-day memory and identity. It should not be surprising that skepticism results when federal authorities offer assurances the pipeline will be safe. In truth, the DAPL is advanced, with the latest sensors to detect even slight flow irregularities and valve systems to automatically shut down the line if problems occur. As an interstate pipeline, the DAPL is mandated to have a high level of engineering, inspection and monitoring. Yet, in the realm of broken history, little of this translates to confidence.

The question still must be asked: How real is the threat to water? Not very. The U.S. has roughly 160,000 miles of pipelines moving crude and refined oil. Over half the American population lives downstream from one or more lines. Many cross the Missouri River downriver from North Dakota. The DAPL itself will cross several rivers, including the Mississippi, before ending at a transport hub in southern Illinois. The chances of one tiny segment of a 1,200-mile pipeline rupturing, especially in a nonindustrial area, are very small.

Pipeline safety problems are real, true enough. But the risk is concentrated in certain kinds of pipelines, notably those that are old (over 35 years), local and poorly maintained. None of this applies to the DAPL.

How do the environmentalists fit in (I promise not to discuss celebrities)? A skeptic might say they came to exploit a ripe situation and to further America’s hate affair with the oil industry. True in part, this overlooks the larger reality and its symbolic charge. Stopping the pipeline in one spot, after all, won’t stop oil altogether.

Climate change, however, is a threat most of all to indigenous peoples around the world. These are people commonly without power who rely on immediately available resources for survival. In the wake of Donald Trump’s election, with its prospect of a great reversal in U.S. climate policy, environmentalists feel common cause with such groups and an intensified need to oppose fossil fuel projects, even the wrong ones.

Finally, what has been ETP’s stance? The company largely avoided the media spotlight. Oil companies know from long experience it is a waste of time to expect a fair trial in the court of public opinion.

ETP saw the DAPL as a major investment that would serve shareholders, North Dakota and the nation all at once – a winning combination. It played by the written rules, invested much time and money, designed a state-of-the-art pipeline, and worked with the Army Corps of Engineers in meetings with tribal leaders. Doubtless it feels betrayed by Sunday’s decision; it has supply deadlines to meet.

Yet it has rejected the new decision, claiming the government is “currying favor with a narrow and extreme political constituency.” It will most likely wait for better weather under the Trump administration. This seems foolish and guaranteed to create more trouble if followed through. Even Russia’s leader Vladimir Putin, to avoid a public movement, rerouted a major pipeline in 2006 away from Lake Baikal.

The Standing Rock protest, then, is a keyhole into a landscape of unsettled relations regarding energy in America. These relations are tinged with distrust and hostility on all sides.

They include a public fearful about facing the realities of our current energy system, including the risk of oil spills, even as it consumes the largest volumes of oil per capita in the world. They involve activists who, out of frustration, blindly oppose any large-scale fossil fuel or nuclear project, practicing national nimbyism. They are rounded out by a deeply jaded energy industry, mistrustful of the media, the public and the Democratic Party.

Lastly, there is Washington, which has never put together a real domestic energy policy. With regard to fossil, nuclear or renewable sources, policy tends to swing from pro to semi-pro to con to semi-con with every change of administration. To deal with the real problems of energy, climate change above all, this situation needs to change – something all parties should recognize.