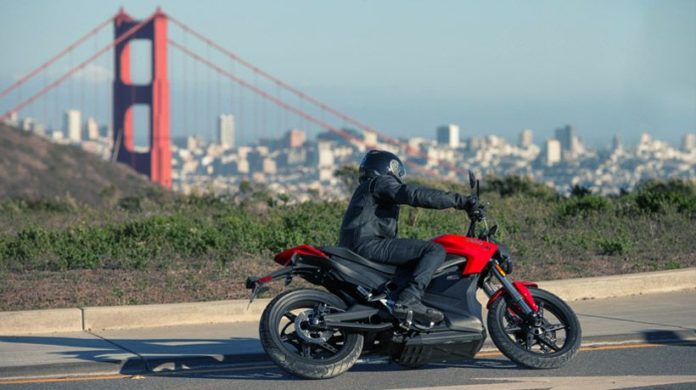 As illustrated by our recent coverage of the Energica EGO, the premise of electric motorcycles has come a long way from whence it came. As mentioned, the EGO Superbike goes from 0–60 in three seconds while producing a top speed in the range of 154 mph.

However, while the Energica is all Italian panache and flair, there are other electric bikes that are just impressive, but configured to lean into rough hewn utility, rather then seamless style.

Among this latter group of buzz bike brands, Zero Motorcycles stands at the top of today’s electrification pyramid.

Zero has been around for eight years, and could rightly be referred to as venerable since the first time I saw one of them was back in 2006. Since then, the original Model FX prototype has grown up considerably while also being joined by three other two-wheeled products branded as the Model S, SR and DS. Check them out in the gallery below:

Although all Zero bikes share electrification as a baseline technology, the three new products are primarily designed and built for asphalt riding, rather than their older brother the FX, which was all about getting dirty. Nevertheless the entire brand mix offers a significant range of value ranging from speed, dependability and utility.

Along with technical value the Zero line also encompassed entirely reasonable pricing, since regardless of the model, each bike starts at an entirely acceptable  MSRP of $13k. Along with the brand’s attractive pricing, it also harbors a very deep dealer network that encompassed nearly every state in the contiguous 48, plus Canada and Mexico.

Related:   Energica EGO: Torque For Days And A Boot In The Patoot

All in all, Zero Motorcycles has matured nicely, and the company and its products appear to be very well positioned to stay at the top of the electric bike sales segment for a long time to come. 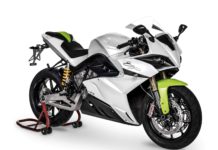 Energica EGO: Torque For Days And A Boot In The Patoot 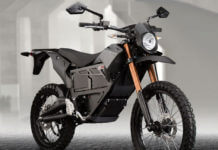 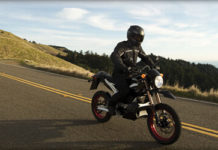