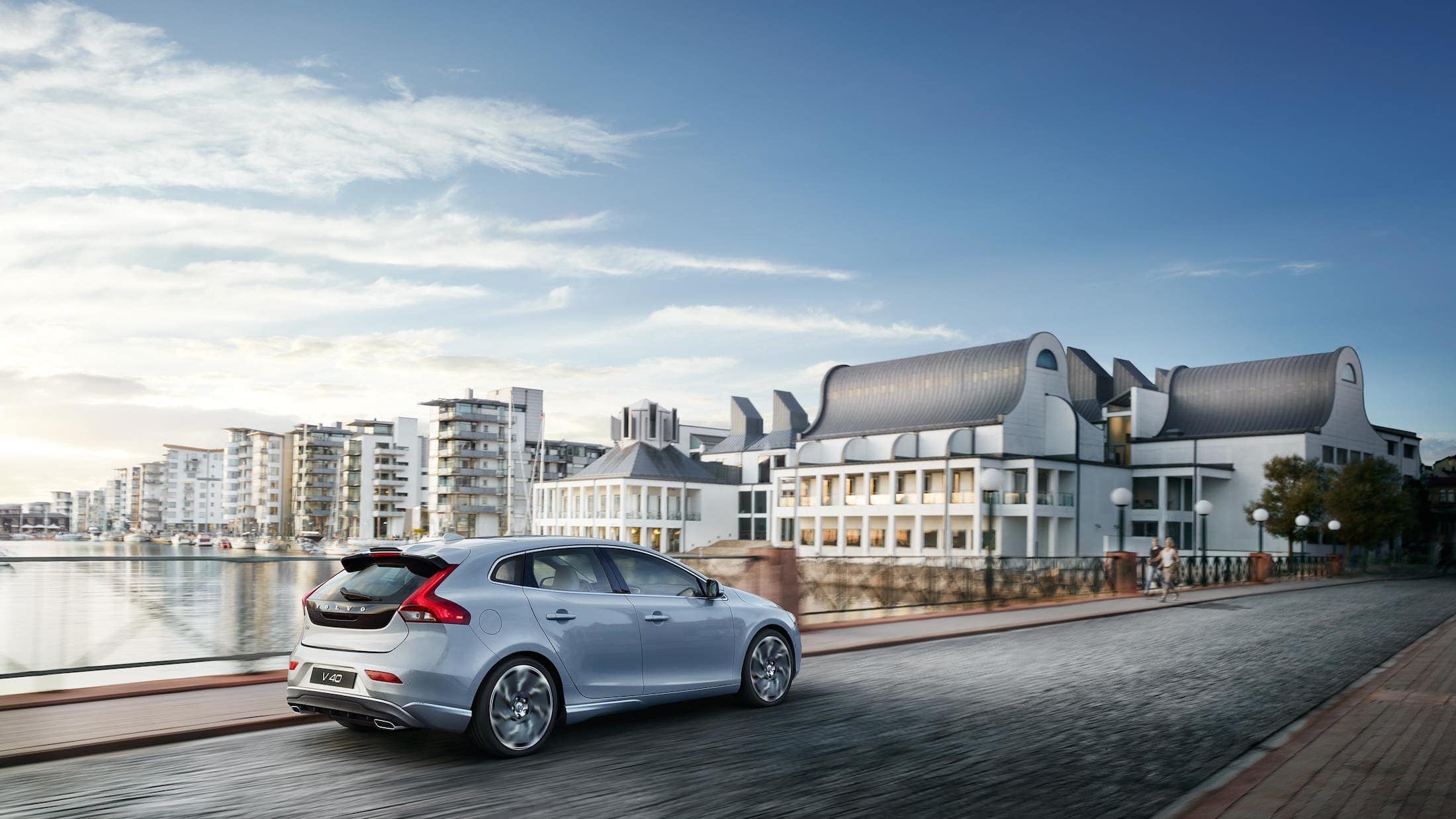 Volvo recently announced its plans of going all-electric by 2019, placing electrification at the center of its business.

Though electric motors don’t automatically make a car an electric vehicle, this move by Volvo highlights the growing trend towards hybrid and electric cars.

With this move, Volvo aims to become the first carmaker to not produce any vehicles that use only internal combustion engines. The company views electricity as the future of transportation and hopes to be an authority in an emerging market.

The carmaker has solidified its reputation for safety, but over the years it has also placed emphasis on the environment. While other luxury car brands use V-8 engines for their most powerful models, Volvo switched to only using four-cylinder engines.

The transition will begin when the company releases five pure EVs between 2019 and 2021, projecting a sale of at least 1 million electrified cars by 2025. That’s nearly half of the vehicles Volvo sold worldwide in 2016 with all of its various engine options. 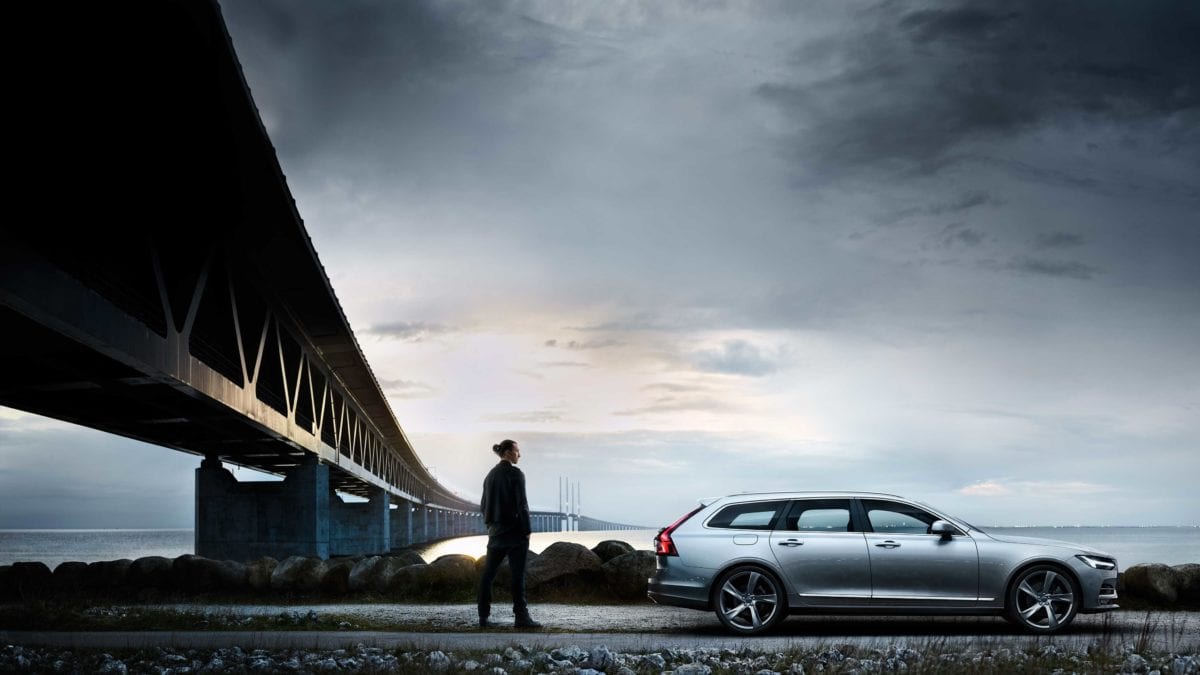 Such lofty goals means the company will have to accommodate a range of budgets. All models will have petrol and diesel hybrid options avoiding the common EV dilemma of not having enough charging stations.

The move for going all-electric seems risky when considering sales for electrified vehicles tanked in the last year due to the low cost of gasoline. But the company’s decision was based on several factors.

One of them is the CO2 regulations placed in the world’s key automotive markets. Battery costs are also declining along with improved vehicle range. This means more customers are likely to consider going electric. 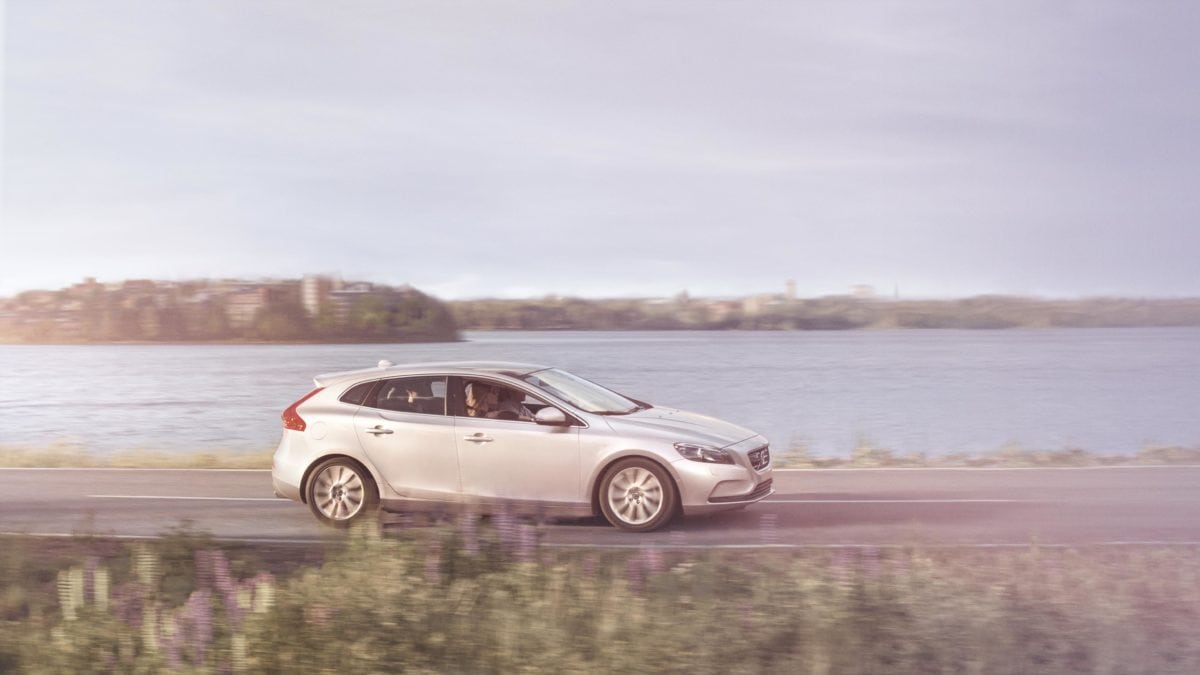 Volvo’s battery-powered vehicles will be first produced in China and eventually in Europe and its new factory in Charleston, South Carolina.

The company also aims to build a car capable of fully autonomous driving by 2021. It has just partnered with Uber in developing self-driving cars and they’re already offering advanced lane-keeping technology. 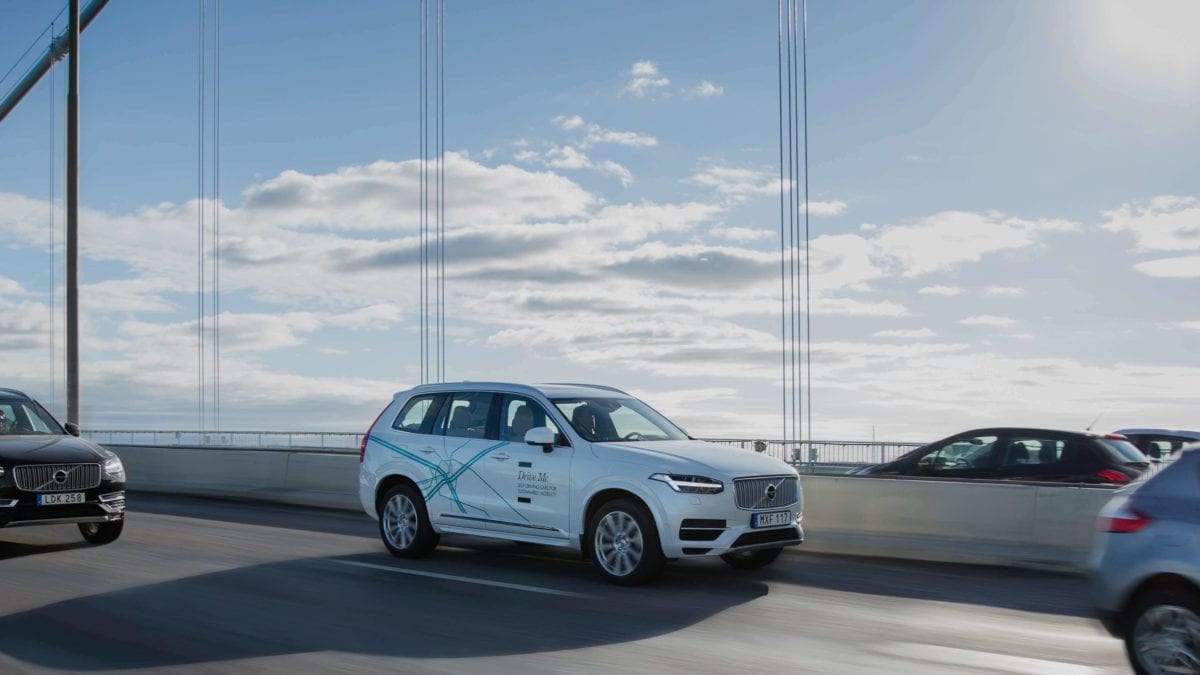 This is just a preview of what Volvo has in store for the future as self-driving software is easier to link to an electric motor than to a conventional engine.