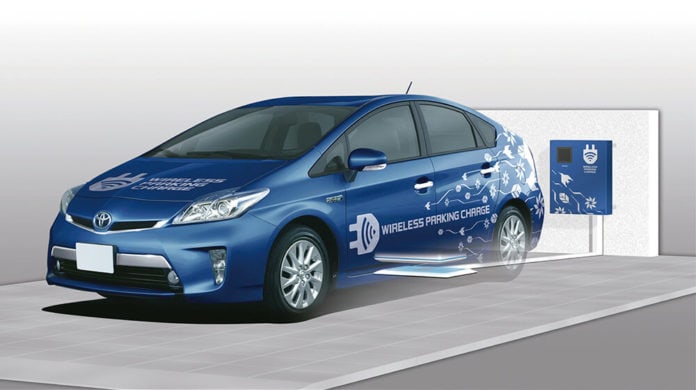 Though it’s something that Nissan has been familiar with for quite some time, Toyota is now beginning to test wireless charging systems for its plug-in hybrids and electric vehicles.

The charging system uses magnetic-resonance technology, which transmits electricity by utilizing the magnetic resonance resulting from changes in magnetic field intensity between a coil on the ground that transmits and a coil on the vehicle that receives.  The system can reduce drops in power transmission efficiency that can be caused by misalignment or height differences between the transmitting coil and receiving coil.

Would the introduction of wireless charging increase your chances of buying a Toyota EV model for your next purchase?