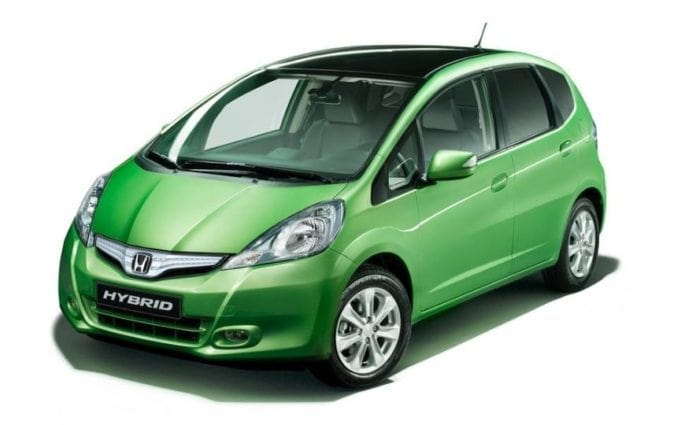 People all over the world are cringing at the rising costs of fuel.

Because of unstable markets, no one can really predict when gas prices will go down — and there is a distinct possibility that it will never go back to its previous pricing. This is the reason people are now looking into fuel efficient hybrid cars.

However, there are some questions about this type of vehicle that need to be answered.

Hybrid cars are vehicles that use two types of energy sources: conventional fuel and batteries.

In some hybrid cars, one of the energy sources is the main power source while the other serves as the backup; in others, the two power sources are used for different types of driving situations. For example, the driver might use the batteries as a main power source for city driving while he or she can use gasoline for driving on the interstate.

The cars batteries are charged by plugging it in an electric wall socket or a charge station; newer models are also charged by utilizing the regenerated kinetic energy that the car gets when the driver brakes.

However, a lot of people are skeptical about hybrid cars despite their fuel efficiency and its small carbon footprint. They hear a lot of rumors about the new models, and the problems associated with one brand of hybrid car are not helping.

They are also wary of the reportedly high price of the vehicle itself. Here are some myths about hybrid cars and the truth behind them.

One of the prevailing myths about hybrid cars is that they are expensive.

When you look at it from a buyers perspective, a hybrid car is indeed more expensive than the conventional car. This is due to the complicated computer controls, electric motors, rechargeable batteries and other sophisticated parts of the car.

However, if you think it in terms of how much you will save on fuel, having a gas-powered car is definitely more expensive.

Moreover, hybrid car owners are often given tax incentives so they pay less in vehicle tax.

Another reason why people are not enthusiastic about getting a hybrid car is they think that a hybrid car moves too slow and lacks power.

The question of the hybrid car’s horsepower has long been answered. While it is true that early models of hybrid cars tended to be slower, newer models are now at par with fuel-powered vehicles.

Moreover, hybrid cars can travel at the same speed of regular vehicles as well.

Reason of Buying a Hybrid Car

While no one can doubt the advantages of the hybrid car’s ability to save money on fuel costs, most drivers have other reasons in buying these vehicles.

As the earth continues to deteriorate, more individuals are more concerned about the environment. Hybrid cars produce fewer emissions therefore their carbon footprint is smaller than regular cars.

Some people also love the advanced technology of hybrid vehicles.

Some individuals believe that hybrid cars are just a fad and they can never really replace gas-powered vehicles.

While it may be a long time before hybrid cars take over the world, a lot of auto manufacturers have at least one hybrid car in their lineup or they are in the process of developing one.

As previously stated, the price of fuel is not likely to go down and with the current environmental problems the world is facing today, people are looking into sustainable energy when it comes to powering their cars. Therefore, hybrids are not just a passing fancy; they are here to stay for good.