Greener IdealHelping you live sustainably
More
Home News Is It Really That Difficult To Charge Your Electric Vehicle? 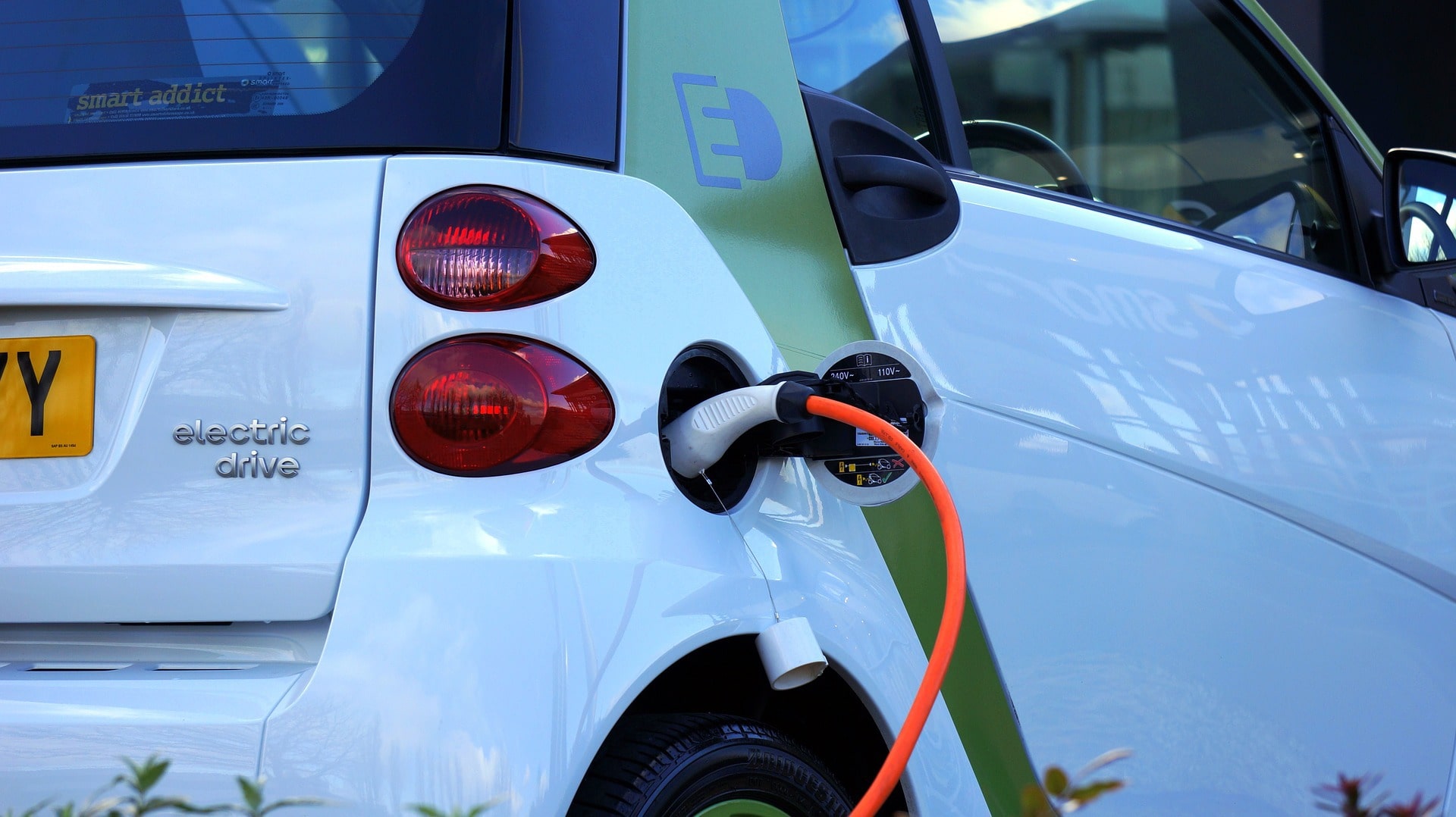 The biggest reason people opt out of going green and choosing an electric vehicle is that they believe that it would just be too difficult to charge it up when its electricity runs out.  But is it really that difficult, or is it just something people tell themselves to justify choosing not to be environmentally friendly driver?

Here are 3 of the most common misconceptions about electric vehicles, and why charging them is much easier than it seems.

Lack of knowledge about charging stations

Most people don’t realise that there are charging stations near where they live — most likely, because they have never needed to know. If you have always driven a petrol car, why would you ever have needed to think about where you could charge up an electric vehicle?

However there are currently 2,500 public charging points across the UK and by 2013 the number will have increased to 4,000.

If you’re from the North East and have an electric vehicle, you’re even luckier – earlier this year, the BBC published an article that said that the North East of England currently has the most electrical charging points out of all areas of the UK.

Charging points are situated everywhere from residential areas, businesses, train stations, public car parks and even road side stops. If people were more aware of where electrical charging stations were situated, it would end the widely held perception that electrical vehicle charging stations are hard to find and prove that it really isn’t difficult to find somewhere to charge up an electric vehicle.

Lack of knowledge about how to charge up at home

The charging points in public places are not the only places where you can charge up an electric vehicle. Lots of people charge their vehicles at home and many people are unaware that you can do this, which is why they think charging an electric vehicle is just too difficult.

EVs can be easily plugged into the mains using a power line leading from the car to a standard plug socket in a house. However, this is not always the best and safest option.

A safer method is to purchase specialist charging equipment that can be installed inexpensively. These specially designed pieces of equipment allow you to charge your car more efficiently, without using and wasting as much electricity as if you left your electric vehicle plugged into the mains overnight. This is because these specifically designed chargers have an auto disconnect function for when the EV is fully charged.

They also supply the right amount of electricity making sure not to damage the EV’s battery, which can happen if it is plugged into a main during a power surge. However, if you are sensible when charging your EV, then it really is not difficult at all.

Lack of knowledge about charging time

So now you are thinking, wow, there are loads of charge points around the UK, and you can even charge an EV up at home. But it still doesn’t answer the fact that charging an EV up is difficult because it takes so long.

Well, this is another common misconception people have. Charging an EV can take as little as 1 hour — it just depends on the size and type of the battery. The greater the advancements in electric vehicle technology, the shorter time it will take to charge an EV up.

So, there we go: evidence that charging an EV up really isn’t difficult. Charging does not take as long as people tend to think, there are thousands of charging stations across the UK, and you can even charge them at home.

Where is the difficulty in any of that?