Greener IdealHelping you live sustainably
More
Home News Vehicles Why Not Go Green With Your Next Car? 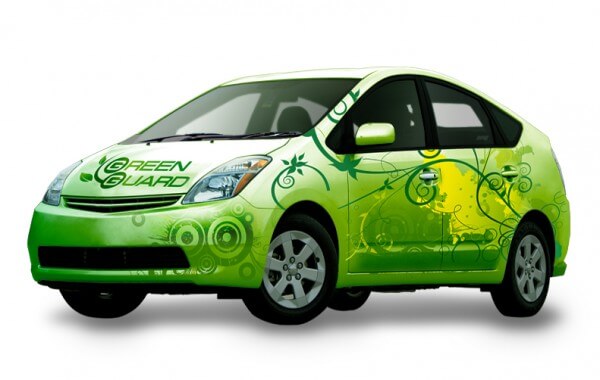 The last few years has seen the worldwide car manufacturing market take on a new approach to building cars. No longer is it just the faster the better. People don’t just want that anymore, now they want a car that will not break the bank when it comes to fuel consumption and save them money on other factors such as road tax. In 2012 there is definitely not a shortage of such cars.

Since the Toyota Prius gained worldwide fame for being a low cost hybrid the automotive market has become very competitive when it comes to electric and hybrid cars with manufacturers such as Vauxhall, Volkswagen and even Porsche attempt to make a mass produced greener car for their fleet.

But what for the petrol heads that still want that speed and handling with their cars and demand their vehicles be fun to drive. Well even now technology has moved on to accommodate these people. For example the Ford EcoBoost petrol engine is capable of delivering great performance with the same fuel economy as a diesel engine. The 1.6 EcoBoost has 148BHP and placed in their new Ford Focus can get from 0 to 100 KPH in 8 seconds. That’s fast for a car considered to be green.

It’s getting harder and harder to justify owning a petrol hungry car with a huge engine that squirts out gallons upon gallons of petrol in a few miles.  Even super car makers such as Porsche and Pagani are producing electric concept cars and building hybrid engines. If you really think about it, It’s almost impossible not to avoid the possibility of going greener sooner rather than later. Petrol prices will only go up and within the next few decades you simply will not be able to afford a car run on fossil fuels.

So we hope to see your next car purchase at least be considered green. There’s something green out there for everyone. Even car leasing and hire companies increase their stock of electric and hybrid cars constantly. We predict that within the next 10 years most taxis and buses will be electric or at least hybrid so why don’t you give it a go?