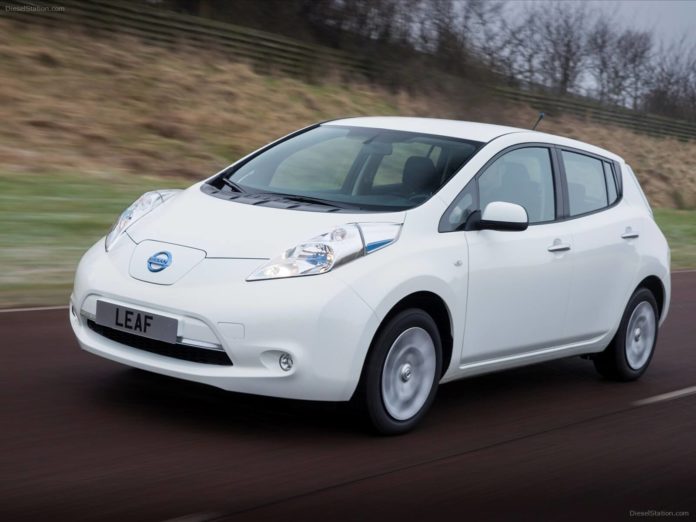 Nissan is looking to boost sales of their all-electric model “Leaf” by talking to Tesla owners to find out what they love and what they hate about driving an all-electric vehicle. Nissan hopes to make improvements to its little electric car, making it more of a pleasure to own and operate.

In 2011 Nissan released the Leaf making it the worlds first all-electric production car. Three years have passed since this release and Nissan has failed to meet their expected sales goal of 20,000 units a year. This would have been easier to do when the Leaf was the only option on the market but now there are several models in direct competition with Nissan.

It’s no secret that the Tesla Model S is the fan favorite among all-electric cars, despite its steep price tag. Nissan has reached out to Tesla owners in the Sacramento area to ask what they think about their Model S. This market study requests that the participants start with a web-based survey, are asked to keep a “driving diary” of their vehicle in everyday life for about a week, and the study ends with a brief interview with Nissan staff.

Nissan is looking for specific information on where and when people charge their vehicles, how often they have it plugged in for, how far it’s driven on a daily basis, and whether a full charge is used everyday. Other inquiries included asking about the features that owners like and dislike about their Tesla Model S.

Most agree that it’s fair to assume Nissan is doing all of this to improve their current all-electric model but some have suggested that Nissan may be on a mission to knock Tesla off of its high horse where it dominates the higher-end of the electric vehicle market.

Nissan/Infiniti has shown us several concepts for higher-end electric cars such as the Infinity LE all-electric luxury vehicle but with a range of just under 100 miles, there is no way to compete with the Tesla Model S that boasts a range of three times more than that. Not to mention that when this Infinity model was brought to the Goodwood Festival in England and put on the track, it totally embarrassed itself by breaking down in front of spectators which is probably the reason why Nissan/Infinity has yanked this concept from future production.