Lately, many countries around the globe have been setting various medium- or long-term goals when it comes to the number of electric vehicles they want to see on their roads. But in most cases, those goals have proven to be too ambitious.

India has had such a plan since 2013, aiming to reach 6 to 7 million sales of electric and hybrid vehicles per year by 2020. Now, the second-most populous country in the world has set an even more ambitious target, and wants to achieve something that seems like a long shot – even for countries that have reached widespread adoption of electric vehicles.

No Gasoline-Powered Vehicles in 15 Years

Speaking at a conference organized by the Confederation of Indian Industry, Piyush Goyal, the country’s Power Minister, announced India’s plan to take all gasoline-powered vehicles off the roads and replace them with plug-in electric cars in just 15 years.

Goyal said that the ministry he is in charge of has created a working group that includes India’s Minister of Road Transport and Highways Nitin Gadkari, that has been tasked with establishing an incentive program that would encourage consumers to switch from conventional cars to hybrids or all-electric vehicles.

“We have created a working group under the leadership of road transport and highways minister Nitin Gadkari, who is good at coming up with large scale programs. Environment minister Prakash Javadekar, petroleum minister Dharmendra Pradhan, and I are members of this group. We will meet in the first week of April to see if India can 100% be on electric vehicles by 2030,” said Goyal. 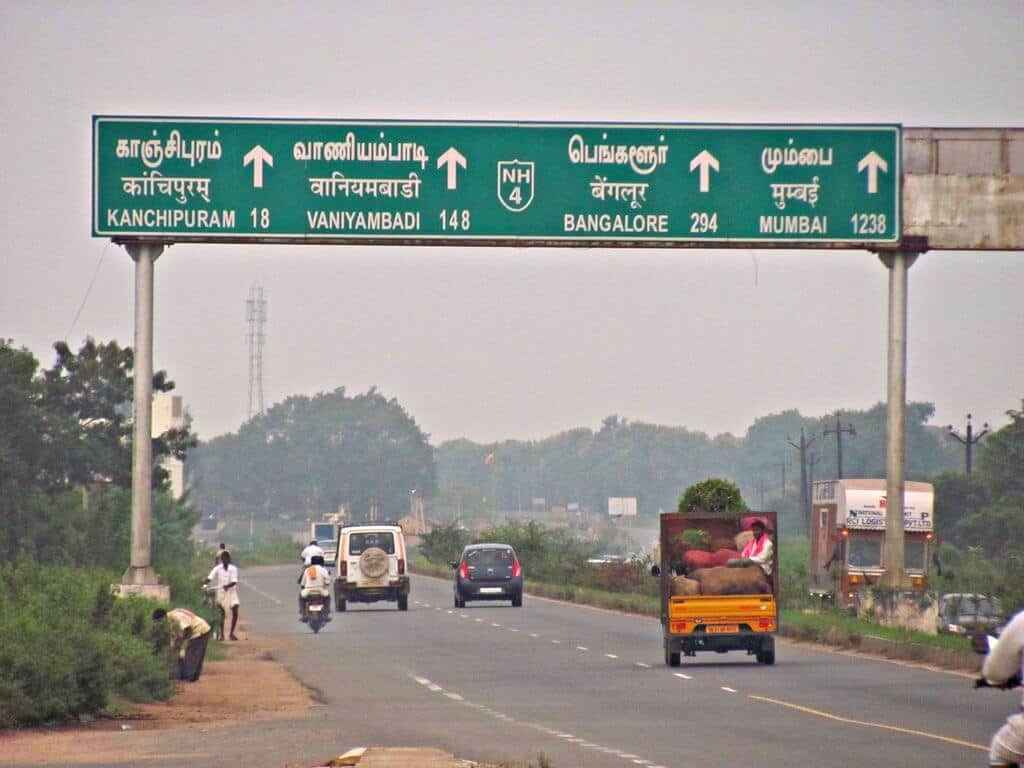 Instead, the plan is to allow consumers to buy electric vehicles without making a down payment, which is a huge relief and makes the purchase a lot more feasible for the average buyer. Those who join the program will be able to make monthly payments for their new plug-in vehicles using the money they will save by not buying gasoline.

This type of “self-financing” model, as Goyal describes it, has not been employed by any other country in the world, and it remains to be seen how sustainable and feasible it will be in India, which doesn’t seem to be making a great progress toward reaching its target of putting 6-7 million electric cars on the road by the end of this decade.

India has a very serious problem with air pollution, and replacing all gasoline-powered cars with plug-ins would surely help cut carbon emissions and improve air quality to a large extent, but the question remains how such an immense increase of electric vehicles will affect the country’s electric grid, which is under a great strain as it is, and whether the government will manage to provide the necessary supporting infrastructure on time.