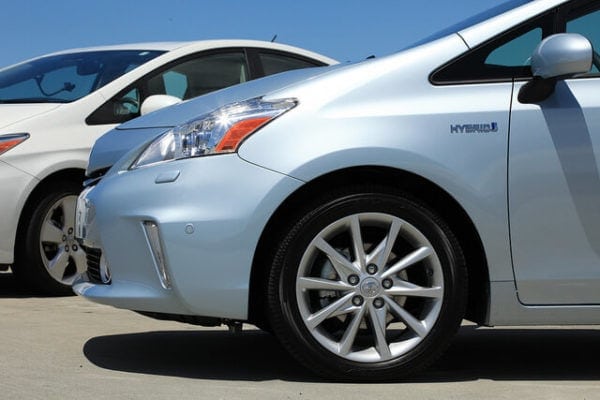 For the past few months around the nation, gas prices have hovered around an average of $3.85, with some areas of the country seeing higher spikes topping the $4 mark.

Many experts agree that there is a mental “wall” when gas prices go above $4 a gallon, and while consumers may penny pinch long before that mark, it is not until afterward that there is a real decline in gas usage on a large scale.

Most people remember a few years back when various types of eco friendly cars that used alternative fuel and energy sources, usually with gasoline as a “backup” fuel, seemed like one sure way to combat the high gas prices.

In 2008, gas prices soared to record highs and, for many, the nightmare of $4 a gallon gas became a difficult reality. Experts still debate how much an impact the gas prices had on the economic recession that emerged later that year, but most consumers will tell you they definitely felt the pinch and, consequently, spent much less money.

Now, like then, consumers are feeling the squeeze at the pump and are tightening their belts. This time, however, there may be fewer notches to tighten on that belt. Some experts and polls suggest the unemployment and underemployment numbers are much higher than the recorded data being released by the Bureau of Labor Statistics, and possibly even higher than they were in 2008. Food prices have risen, while jobs remain scarce, have cut back on wages and benefits, or have implemented a hiring cap; 2012 is, in some ways, even more bleak than 2008 in terms of how much spending money the average family has.

Of course, just as in 2008, hybrid car sales have already seen a significant increase. Toyota’s new Prius model, for example, is selling units almost as fast as they can ship them to car lots. But even with many new hybrid cars seeing high sales once again due to gas prices, it’s the used hybrid cars that are most in demand.

This has to do with the lowered income of many middle classed families that still wish to find a way to save money at the pump. A new hybrid may cost as much as $30,000 or more, depending on the model, hybrid technology used and any added features. A used hybrid, though, may sell for less than half that, making them more affordable for many American family budgets.

While gas prices have not reached the highs some experts were predicting last fall, there is also no definite answer as to if or when it will ever fall below the $3 mark. Hybrid car sales will likely continue to increase for years to come, even if gas prices do fall, since consumers are becoming skeptical, even cynical, about any hope of long-term relief at the pump. 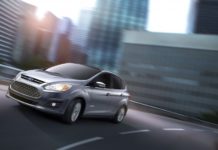 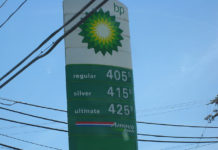 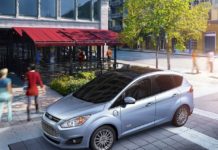 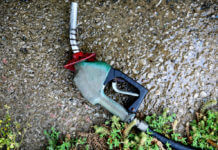 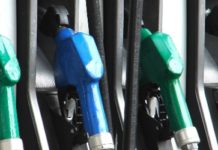 The Facts about Fuel Prices 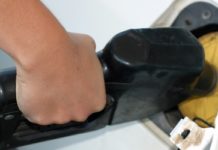 Gas prices soon to be too high to drive normally, says 63% of Americans

Gas prices soon to be too high to drive normally, says...