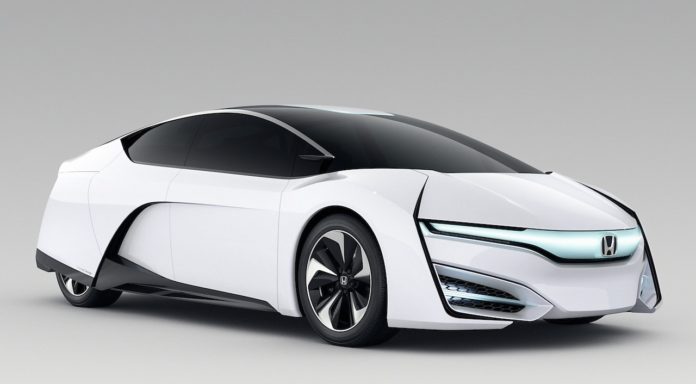 Austrian industrial gas systems-maker Linde AG has launched an H2 production line to support commercial demand for the development of hydrogen filling stations. Currently the previously nascent hydrogen-fueled vehicle segment has seen to be generally cost-inefficient, particularly since the market concept has been applied without a proper public delivery infrastructure solution in tow.

Linde, on the other hand, has been working toward a practical H2 solution since 1988, although one of Linde’s senior executive members suggested that the problem hasn’t been ‘if’ they’d do a launch, but more about ‘when’; “It’s (been) a chicken-and-egg situation.” Now, however, with recent H2 news associated with new vehicle production in the case of Kia-Hyundai and Toyota, it appears that going forward makes more sense than not.

Each Linde station is projected to cost $1 million (U.S.) and the Japanese Iwatani gas trading company has already placed a firm order for 28 stations. The first of these utilities is already up and running in the city of Osaka. The initial direct upsides of hydrogen fuel technology are extended ‘single-tank’ ranges of up to 600 miles, in addition to increased fill-up speed, since topping off a H2 vehicle is ten times faster than the plug-in time required for electric vehicles or plug-in hybrid vehicles. 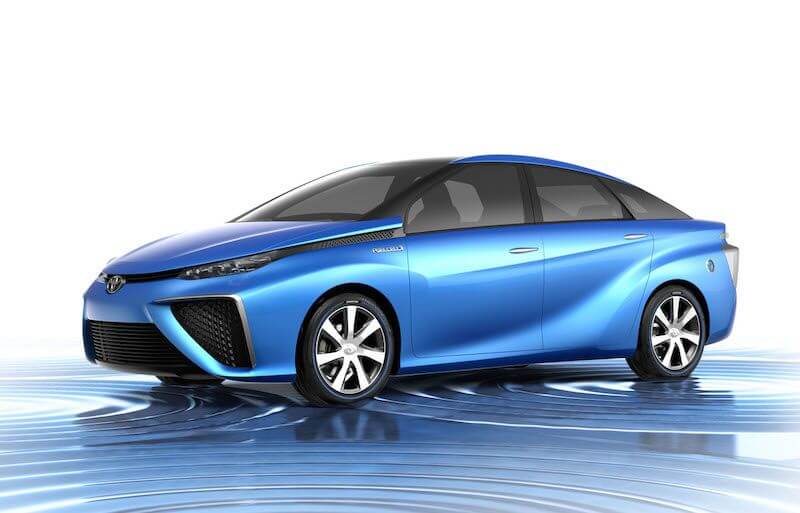 According to Toyota’s Hydrogen project head, Katsuhiko Hirose, “Today is the start of another big step for our future. (But)…there’s still a long and winding road ahead of us.” Currently, market-makers appear to be banking on electrification rather than H2, “Will the industry move towards hydrogen fuel cells or electric vehicles? (…) we think for the foreseeable future,” says ISI’s Arndt Ellinghorst, “(for) 10 to 20 years, electric vehicles make more sense for the total cost of ownership.”

On the other hand, however, others believe that the overall advantage of H2 will quickly outpace electric once the technology begins to become more plentiful, “We don’t see any reason customers wouldn’t adopt this technology in exchange for a gasoline vehicle as there’s no trade-offs,” said Craig Scott, US National Manager Of Advanced Technology Vehicles, with Toyota.