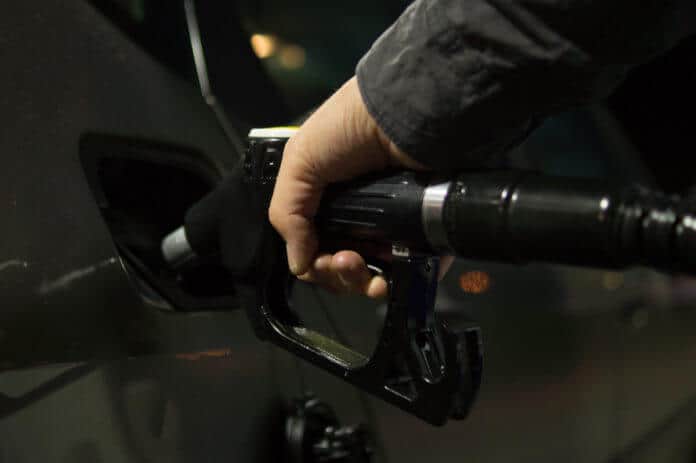 The fuel economy of conventional gasoline-powered vehicles sold in the U.S. has been improving consistently over the past few years. This is mostly due to the fact that the EPA has implemented stricter fuel economy standards as part of the efforts to reduce carbon emissions and stave off climate change.

While improved gas mileage helps cut greenhouse-gas emissions and reduce air pollution, it turns out that it has one side effect that might have a negative impact on the battle against global warming in the long run.

According to a new report, improved fuel efficiency of conventionally-powered gas vehicles is affecting adoption of hybrid and electric cars, which is one of the key parts of the global efforts to curb CO2 emissions.

A report recently published by Edmunds.com, the popular car-buying platform, states that there is an increasing tendency among those who own a hybrid or an electric vehicle to switch to a gas engine car.

The analysis conducted by Edmunds.com shows that just 27.5% of all trade-ins involving hybrid and electric vehicles in 2016 so far were used to buy another hybrid or electric vehicle, down from 38.5% during the same period the year before.

These findings suggest that the number of people who decide to give up their alternative fuel vehicles and switch back to internal combustion engine vehicles has increased drastically over the course of the past 12 months, primarily due to the increasing availability of fuel-efficient conventional vehicles.

“This trend is not an indictment of the quality of these cars — hybrid and electric vehicles tend to be equipped with some of the most sought-after technology on the market today,” says Edmunds.com Director of Industry Analysis Jessica Caldwell. “This is an economics trend, since today’s low cost of gas no longer makes it worth paying the price premium of hybrids and EVs. And there are so many fuel-efficient vehicles on the market today that environmental concerns weigh less than they might have in years past. When you’re buying a vehicle that can get over 30 mpg, you can still say you’re doing your part to help the environment.”

Ditching EVs in Favor of SUVs

The analysis yielded another intriguing finding: many of those who traded in their electric or hybrid car replaced it with an SUV, which is the complete opposite end of the spectrum from the eco-friendly vehicles they used to drive.

According to the report, 33.8% of hybrid or electric trade-ins in 2016 went towards the purchase of an SUV, up from 29% in 2015. SUVs have always had a reputation as gas-guzzlers, but they are now much more fuel-efficient than they used to be, so they have become more appealing to a lot of consumers who consider fuel economy to be one of the top priorities when shopping for a car.

The first thought that comes to mind when talking about a shift away from green vehicles and an increasing tendency toward the purchase of gasoline-powered cars is that it will have a serious impact on the environment. However, the Edmunds.com analysis notes that the overall fuel economy of the U.S. fleet continues to improve, citing data from the University of Michigan Transportation Research Institute, which show that the average gas mileage of vehicles sold in March was 25.3 mpg, a 25% improvement over October 2007.