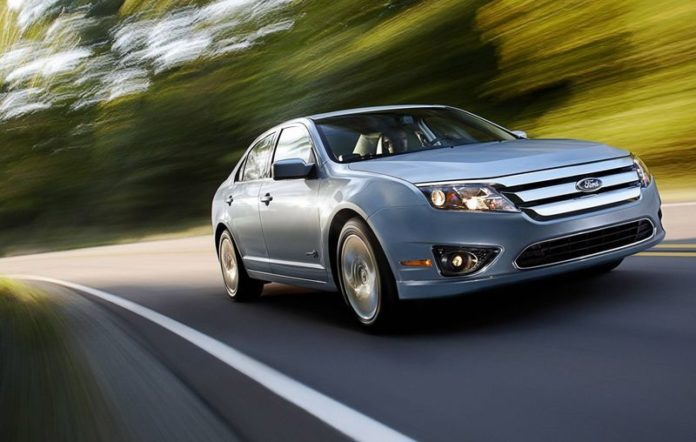 Auto brand wars are always interesting to watch, particularly when both marques are substantive and venerable. This is chiefly true in the case of Ford Motor Company, versus one of today’s most important Japanese car-makers, Toyota, and its segment-leading Prius Hybrid.

Rumors are beginning to circulate that Ford has a mind to take the Prius on head-to-head during the 2018 model year, by coming up with a new variant that not only matches the value of Toyota’s  mount, but exceeds its current level of customer satisfaction, and more importantly, extend the range of Ford’s entire hybrid product line.

According to online financial news outlet The Street,

“The (new) model will be compact (and offer itself) as a dedicated hybrid, unlike the Fusion line.

Ford says most of the technology will be built on current (compact) models, (and expects that its fuel economy) will vastly improve by 2018. Every automaker is aware of the tighter emission and fuel economy standards in North America (and) Toyota is the current (mileage) leader in the hybrid (segment).”

“(The new variants) will share its platform with the next-generation Focus and Escape, and will be codenamed C240,” said Reuters. “The car could also reportedly be built in several different body styles to mirror the Toyota Prius, which has the standard model, a larger Prius V, and the smaller and more affordable Prius C.

The future Ford hybrid will be built at the Michigan Assembly Plant in Wayne, Michigan, which currently builds the Ford Focus (including its electric variant), as well as the Ford C-Max Hybrid and C-Max Energi plug-in. Ford is reportedly targeting 120,000 sales per year,” the international news outlet concluded.

Granted 2018 is down the road a bit, but nevertheless watching Ford do its thing in the dedicated hybrid segment should be worth paying attention to.