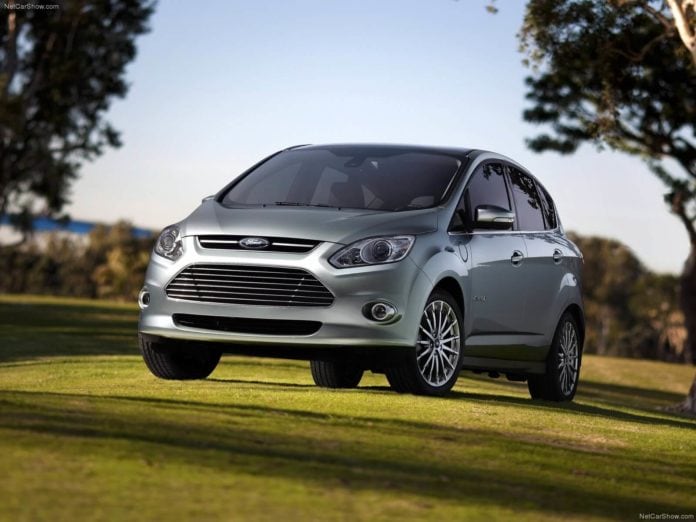 At the end of 2011, Ford announced it was cutting the amount of water used in vehicle production by 30% by 2015. While this environmental initiative is worth praise itself, in the past week, Ford has followed up this announcement with three more reasons why environmentalists may want to consider Ford’s eco friendly cars, before they settle on the Leaf, Spark, i, or Volt. Keep reading below to see how Ford is staying green in 2012.

1. Recycled and sustainable materials in vehicles 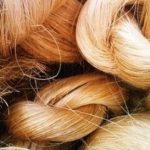 The newest edition of the Ford Escape is going to have its bolsters (inside parts of doors) made from Kenaf, a plant fiber similar to bamboo and related to cotton and okra, in place of what used to be made with oil-based resin. Not only is the raw material far more sustainable than what was previously used, it’s also lighter, amount to a reduction of 25% in the total weight of the door bolster. Lighter doors means less fuel is required to move the car, which in turn makes the vehicle more fuel efficient. And from an environmental standpoint, the use of kenaf in the bolster production will offset 300,000 lbs of oil-based resin every year in North America alone.

The new Escape is also going to include soy foam in the headrests and seats, recycled plastic bottles and post-consumer recycled materials in the carpets, and 10 lbs of scrap cotton from making denim jeans.

While it would be nice if everyone was ready to switch over and drive a hybrid or electric car, the fact is we aren’t there yet. So for those who are still buying vehicles powered by traditional fuel, Ford has something to appeal to your environmental side: a unique fuel efficient engine called the EcoBoost, which has so far been limited to a few models. However, in 2012 Ford is tripling the number of vehicles which will be shipped with EcoBoost technology, making a standard gasoline-fuelled car more fuel efficient by maximizing the amount of energy that’s produced from each drop of fuel. In other words, “the performance of a V8 with the fuel economy of a V6”.

Check out the video below to see how EcoBoost works:

3. An electric car and an award-winning plug-in hybrid

2012 will see Ford releasing the Focus Electric, complete with a home charging system and MyFord mobile app to monitor your eco-friendly car’s performance and battery life. The new electric car will also feature seats made with 100% recycled materials. The 2012 Ford Focus Electric will be out later this year and priced at around $40,000 before taking advantage of Federal Tax Credits ($7,500 for electric cars).

This year, Ford is also releasing a plug-in hybrid vehicle, the C-Max Energi, which just received Green Car Journal’s 2012 Green Car Vision Award. The C-Max Energi (pictured in the header banner) is Ford’s first foray into the plug-in hybrid market, but for a late bloomer the car is expected to be released with a range of 500 miles. The C-Max Energi is being released later this year, and although Ford has yet to announce pricing for the car, it’s being estimated between $35,000 and $40,000.