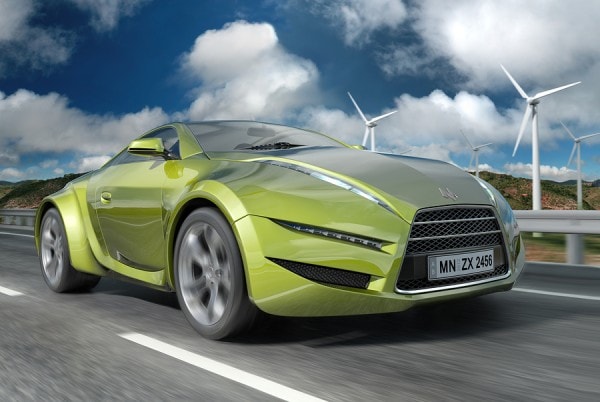 Nuclear-powered aircraft carriers and submarines have been reliably protecting the United States since the Nautilus was launched back in 1954. Today we’re beginning to see nuclear-powered cars on our city streets. To balance that out, we’re also finding older technology increasing in popularity: coal-powered automobiles.

Virtually all of today’s new electric cars power up by plugging into the electrical power grid. This means that the electricity needed to propel owners to the Quickie Mart and back is the same electricity used to power those owners’ homes. That electricity comes from a variety of sources: nuclear, coal, petroleum, natural gas and various renewable energy sources.

According to U.S. government’s figures, in 2012, about 28 percent of the electricity generated in the country came from burning coal. And, no matter what forward-thinking or environmentally-friendly names auto makers have given their vehicles, they are no greener than the power plant that creates the electricity to charge them.

Hydroelectric power generation is included under the large umbrella of “renewable” energy sources, but for the most part, the huge dams that block many of the nation’s most scenic rivers aren’t considered very eco-friendly. For example, in the western states, hydroelectric projects have decimated historic salmon and steelhead runs.

For decades many public transit systems have been running buses powered by natural gas. It burns more cleanly than gasoline and coal. Compared to the coal used for electrical generation, natural gas emits half as much carbon dioxide, one percent as much sulfur oxides, and less than a third of the amount of nitrogen oxides.

The influx of workers who stay in short-term housing are busy developing the Bakken Formation in North Dakota are steadily producing oil and natural gas wells. What many people don’t realize is that some of the natural gas wells they produce are giving us the fuel that eventually powers electric cars. That natural gas is, therefore, displacing some standard gasoline-engine vehicles and helping to reduce pollution. With an estimated 1.85 trillion cubic feet of natural gas in the Bakken shale, the area could help power an enormous fleet of electric cars.

While the fuel used to generate the electricity that typically powers electric cars can be less “green” than the ideal, there is another way to look at the environmental benefits of such vehicles. Because today’s battery technology generally limits the range of purely electric cars, they are best suited for use in higher density cities, which are also the places where automobile pollution is often the worst. It’s better to have the source of pollution—the power plant—miles away in a less-populated area. This reduces health risks in cities and improves the overall quality of life. 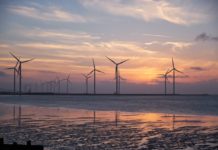 Five Huge Advancements in Alternative Energy to Watch for in 2015