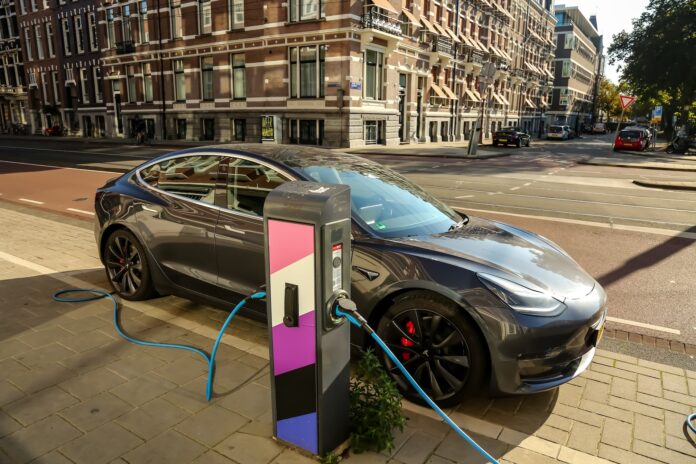 Electric vehicles have gained popularity over recent years as the technology behind them converges to create an ever-improving riding experience. The costs have also come down significantly.

EVs have numerous benefits – they’re better for the environment, quieter, require minimal maintenance compared to gas-powered vehicles, and save you money in the long run. They protect you against the see-sawing gas prices.

However, before you switch to an EV, consider a few factors first. We’ll cover three key issues: range anxiety, charging infrastructure, upfront costs, and what’s being done to address these issues. 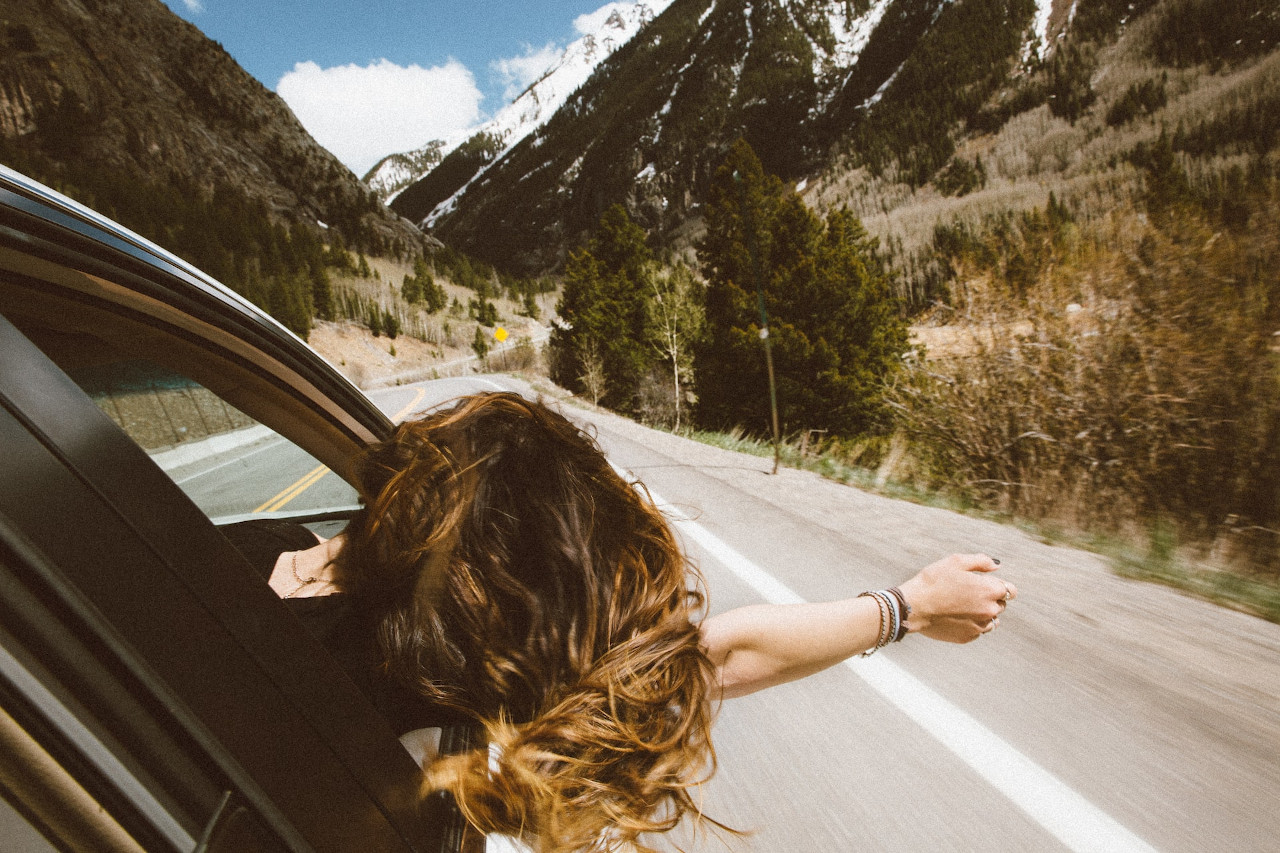 One of the biggest concerns about EVs is “range anxiety”—the fear that your car will run out of juice before you reach your destination. It’s a valid concern—after all, EVs can’t just stop at a gas station to refuel.

But you can do a few things to ease your range anxiety on a road trip with an EV or for daily commutes. First, research and buy an EV with a range that meets your needs. There are now EVs on the market that can go over 200 miles on a single charge, so you’re sure to find one that fits your lifestyle.

Second, plan your trips and map out charging stations along your route. And finally, remember that you can always charge your EV at home overnight if needed.

According to studies by the US Department of Energy and Environmental Protection Agency, the average EV can travel between 70 and 100 miles on a single charge. However, newer EVs have much higher ranges. For example, the Tesla Model S can travel up to 373 miles on a single charge, while the Chevy Bolt can go up to 259 miles. The Mercedes EQS has one of the longest ranges at 485 miles.

Of course, range varies depending on weather conditions, terrain, speed, and whether or not you’re using energy-saving features like regenerative braking.

But even in real-world driving conditions, most people will find that an EV will easily get them through their daily commute without any problems. And if you need to travel further than your EV’s range allows, most public charging stations are within easy reach of major highways.

Another important consideration when buying an EV is the charging infrastructure—or lack thereof—in your area. If you live in a major city, chances are there are plenty of public charging stations available.

But, if you live in a rural area, you may need to install a charger at home. The good news is that many EVs have home chargers included, and installing a home charger is often as easy as calling an electrician.

Related:
How to Install a Home Charging Station for Electric Cars

Furthermore, electric vehicle charging systems have developed significantly over the recent past.

Some of the latest developments in EV charging include:

That number will only grow in the coming years as more people purchase electric cars. And that’s good news for everyone, whether you own an electric vehicle or not!

One of the biggest complaints about early electric cars was that they took forever to charge. Thankfully, that’s no longer the case! With the latest generation of electric vehicles, you can expect anywhere from 100-200 miles of range after just 30 minutes of charging. And if you have access to a fast charger, some cars can even get up to 80% charged in under 30 minutes.

In addition to traditional Level 2 chargers (the kind you might find at your local grocery store), there are now several other options available for people who want to charge their car while on the go.

Level 3 DC fast chargers are becoming increasingly common, and there are even a few Level 4 chargers out there (though they’re still pretty rare).

But perhaps the most exciting development is solar-powered charging stations! These stations use solar panels to generate electricity, which is then used to charge electric cars. This is a great way to reduce our reliance on fossil fuels and benefit the environment!

Related:
3 Key Things to Consider Before Buying an Electric Car 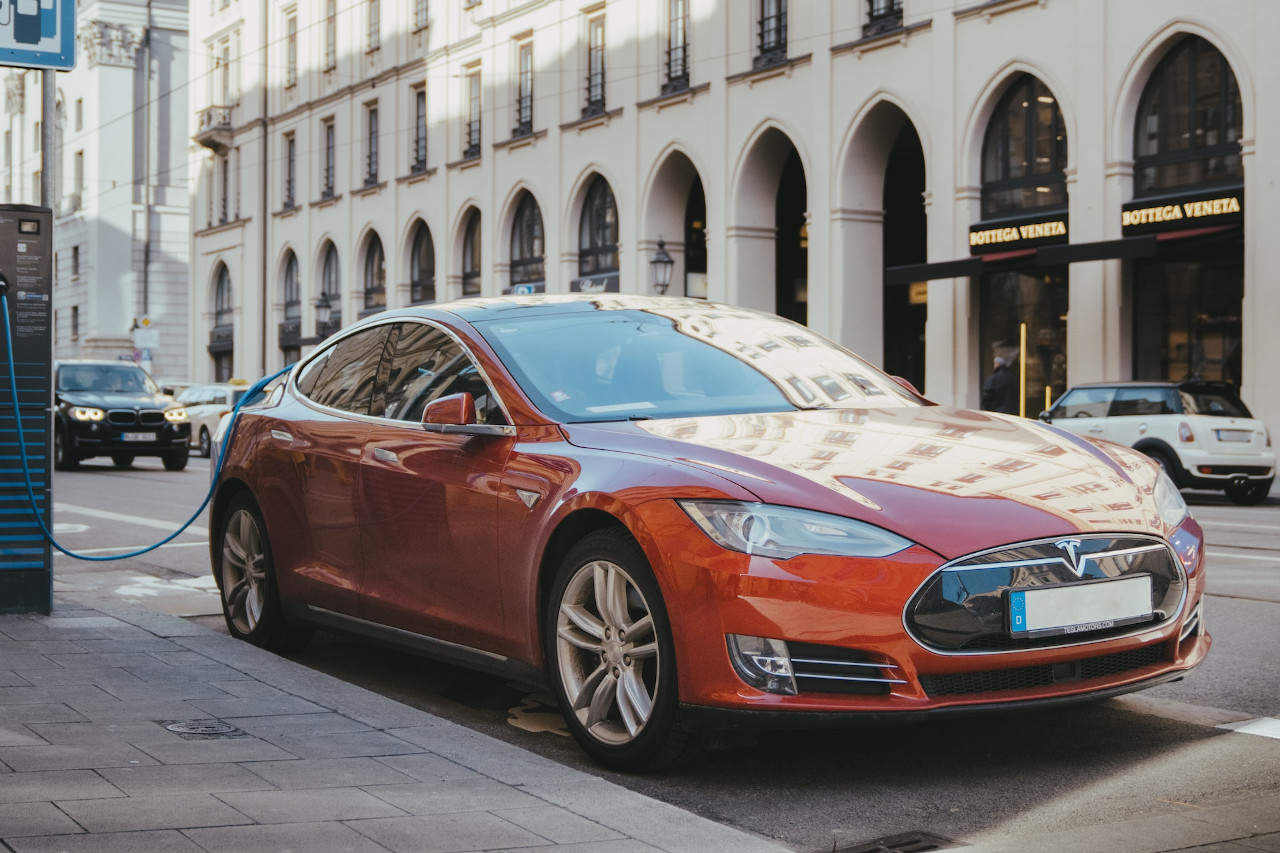 The upfront cost of an EV can be significantly higher than the cost of a traditional gasoline car. However, there are several ways to offset this cost. First, many governments offer incentives for purchasing EVs, so check for any available rebates or tax credits in your area.

Second, EVs are cheaper to operate than gasoline cars—you’ll never have to pay for gas again! And finally, many employers offer workplace charging programs that can help offset the cost of owning and operating an electric vehicle.

How Much Do Electric Cars Cost?

However, remember that EVs typically have much lower running costs than petrol or diesel cars, so that they can save you money in the long run. For example, charging an EV at home costs around $2 per 100 miles, while driving the same distance in a petrol car would cost around $12 (based on current fuel prices).

Yes, electric car prices are falling thanks to advances in battery technology and increased production scale. In fact, prices have fallen more than 35% since 2010, according to Bloomberg New Energy Finance. And they’re expected to continue falling over the next few years. Bloomberg New Energy Finance predicts that the average price of an EV will fall below $40,000 by 2023.

One of the main factors driving down electric car prices is the falling cost of batteries. Battery costs have fallen by 89% since 2010, according to Bloomberg New Energy Finance. This is due to a combination of improvements in manufacturing efficiency and an increase in global production scale.

Electric vehicles are becoming popular and practical—and for a good reason! They’re better for the environment than traditional gasoline cars, cheaper to operate in the long run, and come with many other great benefits.

But before you buy an EV, there are a few things you need to consider first, like range anxiety, charging infrastructure, and upfront costs. By doing your research and planning, you can confidently switch to an electric vehicle!