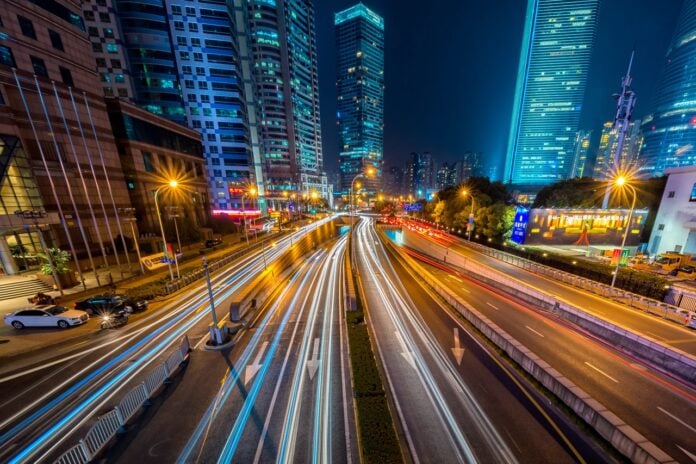 Every summer for as long as I can remember, there was always a constant worry that the power would cut out from people cranking their air-conditioning units to full blast.

This worry has paved the way for another as automakers turn towards adding more plug-in hybrids and all electric vehicles to their rosters. If we all start driving electric cars, will the power grid be able to take the extra demand for electricity?

This question remains one of the key issues discussed when on the topic of how electric cars will affect our current society. It’s most likely such a popular topic because it seems like a legitimate concern when in fact, it isn’t. There are a series of misconceptions about electric vehicles that must be corrected before you can remove this worry from the back of your mind.

Proper perspective of their power use 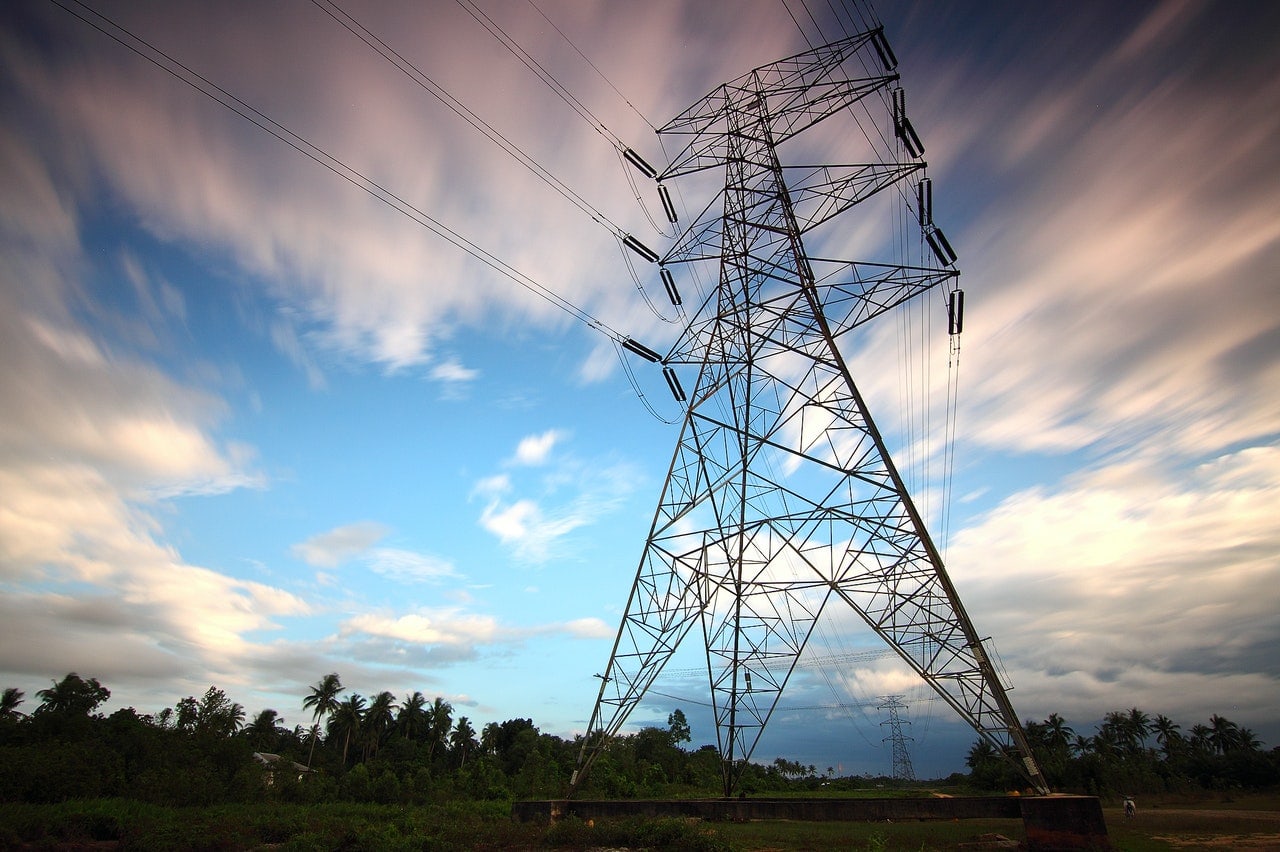 The average home in the U.S. uses around 11,000 kilowatt-hours (kWh) per year in electricity.  With the average residential energy cost being 0.12 cents a kWh that equals to about $1300 a year for electricity per home in the United States.

The typical gas-powered car uses the equivalent of 16,000 kWh in a year. If this power consumption were the same for electric vehicles they would more than double your current electricity bill, which would not be nice for anyone.

The good news is that EV’s and plug-in hybrids consume far less energy than their wasteful fossil fuelled counterparts. Studies show that they will only raise your bill between 30-40 percent, adding something like $450-$520 a year.

While this is a significant increase to your monthly bill, it is still much more affordable than paying for gas. Assuming you fill up your gas tank once a week costing $60 for every fill, this amounts to over $3,000 a year. Yikes!

Increased load on the power grid

Since the ongoing problem of these grids blowing out in summer months, companies have been systematically beefing up certain parts of our power infrastructure to accommodate the rise in consumption.

With these improvements implemented over the past few years it’s safe to say that we can sleep easy knowing our freezer will stay cold throughout the night while our EV is charging securely in the garage.

EV’s and plug-in hybrids have been available to the general public for several years now and we have yet to see any impact on local power grids. In California for example, PG&E said they’ve only had to upgrade 12 neighbourhood grids out of multiple thousands as a result of excessive use.

In the end of it all, electricity providers will fall in love with electric vehicle owners because of the extra business it will bring them. These providers will be sure all their transformer stations and general infrastructure are well maintained and monitored to keep up with the demand that electric cars will create in the future.