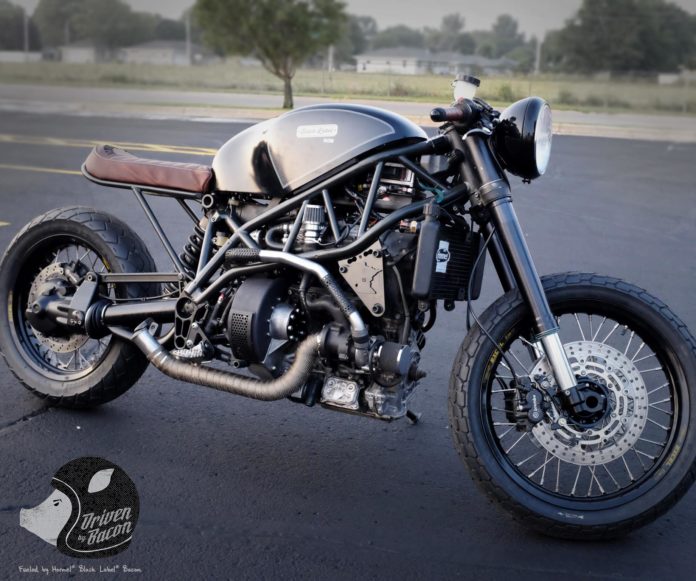 Believe it or not, biofuels are still a big deal when it comes to developing and producing sustainable transportation. Granted, today’s press is all about electrification, but in truth there are just as many commercial producers interested in working on biomass fueled ICE’s as there are who are interested in plugging in, and as a practical matter, the approach to sustainability seems to make a whole lot more sense.

That said, there is sustainability and then there’s sustainability, as recently illustrated by an alternative transportation approach delivered by the folks at Hormel. Yes; that’s right, the meat people, and in this particular case, pork. 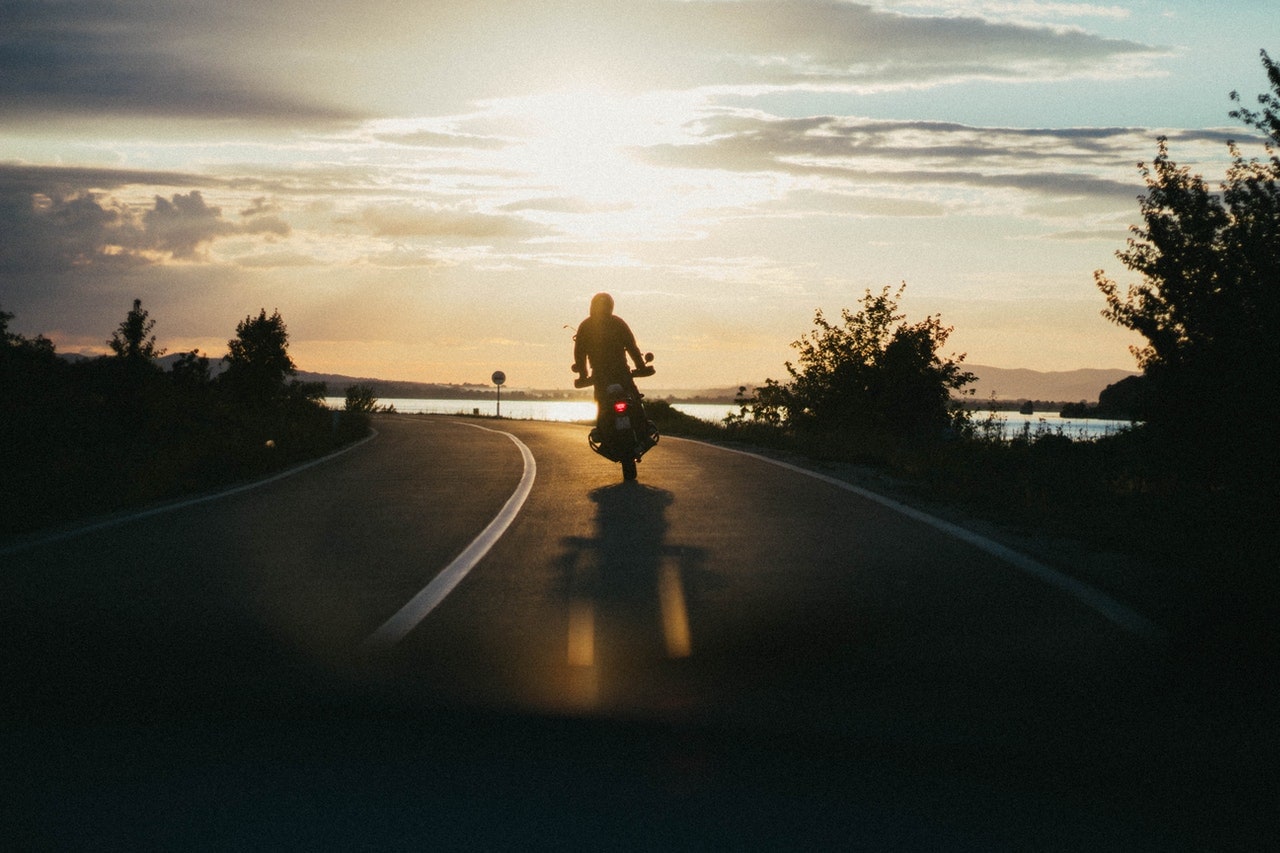 It seems that a group of enterprising thinkers at the company realized that port fat offered a host of fuel opportunities, so they set out to see if the premise was viable. Consequently, what they ultimately came up with was the ‘porkcycle;’ and I have to say that the whole approach is as interesting as it’s fragrant.

Based on a Netherlands-produced EVA Products T-800 diesel motorcycle engine, the powerplant is integrated within a proprietary frame design, and mated with a constant velocity transmission (CVT). All together the powertrain creates about 45 HP and 100 nanometers worth of torque. However, Hormel converted the original fuel type to pork power, and according to those who have ridden the bike, the difference from crude to fat has been almost seamless; with the exception of the smell of course. 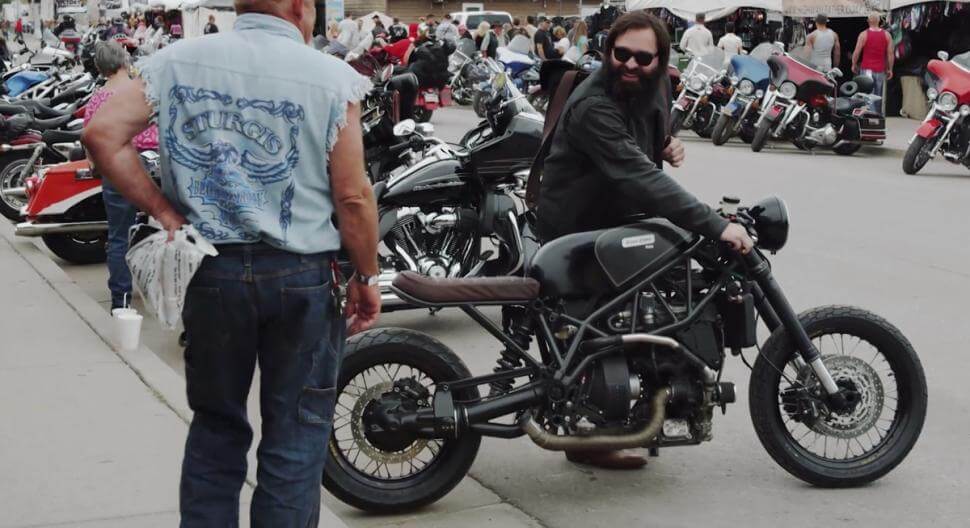 “The exhaust smells like bacon,” said a Hormel spokesperson. “So, when we cruise past you, you’ll thank us. If there were a bacon biodiesel tanker spill in the ocean, the fuel would be safe and mouthwatering fish food.”

At the end of the day, the entire effort was driven by a new advertising program for Hormel’s Black Label Bacon, but who cares; if it smells like bacon no one is going to complain – except a vegan, of course. 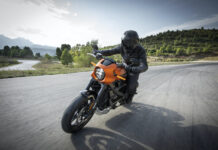