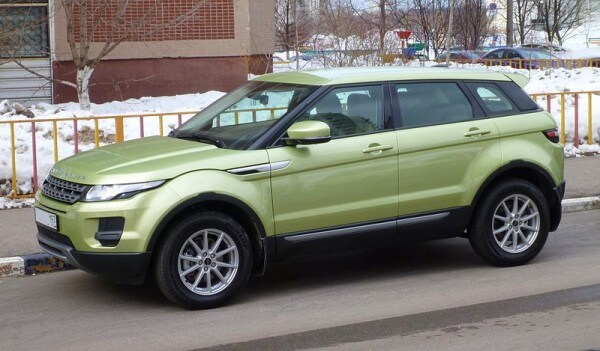 True, we may be concerned about environmental responsibility, and in choosing a vehicle, you might start by checking out the Environmental Protection Agency’s [EPA] Fuel Economy Guide 2018, but fuel efficiency is only part of the story. True, you might want to get a fuel-conscious vehicle, and some compacts range up to 50 mpg, but what if your family isn’t small enough to fit into a compact, or you need a work truck? Clearly, a 50 mpg compact isn’t going to fit your needs.

If you are looking for a truck or SUV, you could look for the best EPA-rated vehicle, but this would leave out another important piece of the puzzle, environmental responsibility, which might include manufacturer’s recycling programs, what kind of materials go into the vehicles, energy-saving programs, or even use of renewable energy. The American Council for an Energy-Efficient Economy [ACEEE], has also taken these factors into account, and a recent ACEEE press release highlighted the greenest and meanest trucks available. Keep in mind that the vehicles on this list aren’t strictly the “greenest” simply because they have the best fuel economy, but for their overall environmental impact.

Fuel economy is very important to manufacturers of every class vehicle, whether commuting or hauling, and modern engine and electrification technology has pushed fuel economy numbers ever higher. Even full-sized pickup trucks benefit from such technology, including cleaner engines, flex-fuel engines, and hybrid power-trains.

Manufacturers are also taking other things into perspective, including recycling programs, such as the Ford Explorer, of which 85% is recyclable at the end of its life, meaning only 15% of it might end up in a landfill, a possible pollutant. General Motors [GM] is also getting greener, and in all of its plants plans to have 125 MW of renewable solar energy installed. Currently, GM is the leader in all automotive manufacturers, 13th in all American industry, utilizing solar to offset their greenhouse gas emissions. Look for more information on the ACEEE Green Book and how you can make a greener vehicle choice.

Author B. Jerew is a freelance automotive journalist who cut his teeth as a master-level technician.  He contributes to a number of industry-leading automotive blogs, and he’s provided this particular piece in association with Georgia Auto Finance.image source