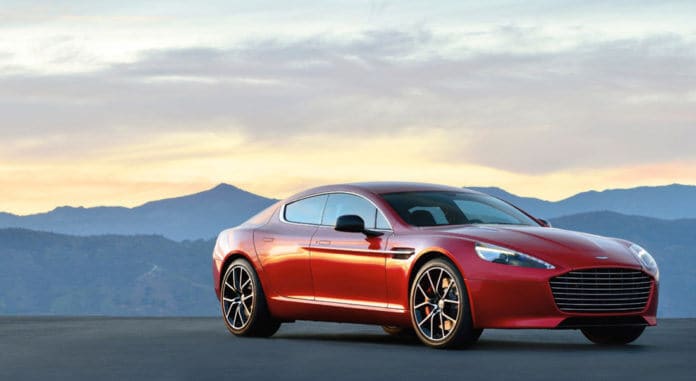 Tesla Motors is the undisputed leader in the luxury electric car market, with German brands like Audi and Mercedes-Benz essentially playing catch-up with the Silicon Valley incumbent. Now, yet another manufacturer wants to try to compete with the German luxury-car makers and Tesla, and it’s completely new to the electric car business.

That automaker is British luxury sports car manufacturer Aston Martin, which recently announced that it plans to build an all-electric version of its 4-door high-performance sports car Rapide S, introduced to the market in 2010.

Now, Aston Martin says it is joining forces with a Chinese tech company to collaborate on the development of the RapidE, which will be the British automaker’s first electric vehicle.

In a company press release published on its website, Aston Martin stated that it has signed a Memorandum of Understanding (MOU) with LeEco, previously known as Letv, one of the world’s leading consumer electronics companies based in China, to build a production version of the Rapide S, that is supposed to launch in 2018.

This will not be the first joint project between the two companies – Aston Martin implemented LeEco’s in-car connectivity system into its Rapide S, in addition to both working together on the development of advanced electric drive technologies. 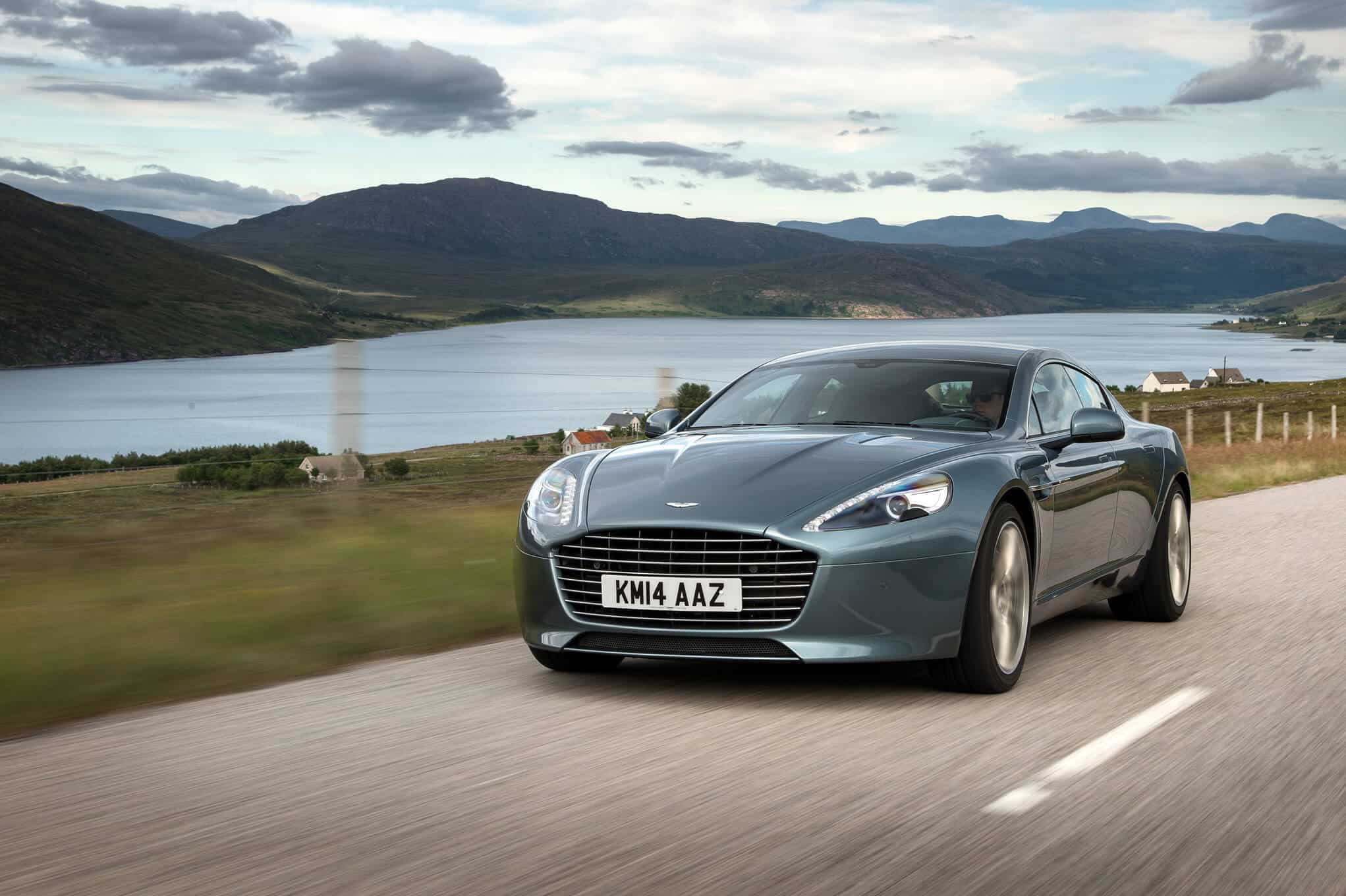 “Signing of this MOU ushers a new phase of the collaborations between Aston Martin and LeEco. LeEco’s SEE Plan is dedicated to build electric, smart, connected and socialized cars. We have been targeting the highest standard in the auto industry in terms of design, R&D and manufacturing of our electric cars,” said Mr. Ding Lei, co-founder and global vice chairman of SEE Plan, in a statement.

“We have been targeting the highest standard in the auto industry in terms of design, R&D and manufacturing of our electric cars” – Ding Lei, Co-founder SEE Plan

Aston Martin representatives say that one of the main reasons behind their decision to co-develop an electric car with the Chinese company is that it would help them bring the car to market sooner than they previously thought.

“Aston Martin are dedicated to developing a range of cars with low emission technologies. We have been encouraged by the project speed and technical depth shown by Letv in the development of the RapidE concept towards full production. Bringing the RapidE to market by 2018 is an important milestone for both companies,” says Aston Martin CEO, Dr Andy Palmer.

Potential Threat to the Model S

With Aston Martin set to launch an all-electric high-performance luxury sedan, it instantly becomes a new potential threat to Tesla Motors and the dominance of its Model S in this niche segment.

While the RapidE is expected to be much more expensive than the Model S, it will target the same affluent audience that is targeted by Tesla’s car, given that they are both luxury, high-performance sedans.

Although Aston hasn’t released any information on the car’s range and performance yet, most observers expect that it will be able to travel at least 200 miles per charge, and considering the company’s expertise in building fast, sporty rides with impeccable handling, the RapidE will probably be superior to the Model S in that department as well.