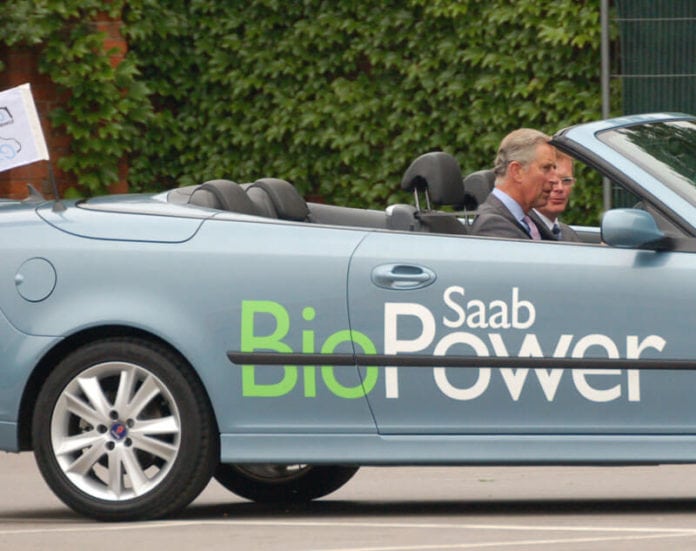 Alternative fuel vehicles have undergone a somewhat tumultuous youth. Whether it’s a matter of discussing the negative repercussions of rising grain prices, or the positive benefits of moving to a society that is more independent from foreign interests, just about everyone has an opinion as to whether or not biofuel cars could ever really get a foothold in the automotive world.

The real question, though, would biofuel provide a real alternative for petroleum? There are plenty of experts who say yes, but equally as many who say no. Consumers are largely silent on the topic as long as prices are affordable and they can get to work on time.

Arguments In Favor of Biofuels

One of the biggest arguments in favor of biofuels is the fact that most vehicles today can be produced using what is being commonly called “flex fuel” technology. This allows a vehicle to operate not just on gasoline, but on E85, as well. In case you aren’t familiar with it, E85 is a mixture of 85% Ethanol and 15% gasoline.

Refueling stations can generally be easily adapted to the fuel, it appears to cause no problems with vehicle engines aside from getting slightly poorer fuel economy, and would make grain farmers in the United States and around the world very, very rich. The downside is that E85 isn’t carried in every filling station in America. In many cases, there just isn’t enough demand to warrant shipping the fuel to ever gas station out there.

An argument against the use of E85 has traditionally been that putting corn to use in the production of a non-food based product that would have as much demand as motor fuel would would raise the price of every product that is made using corn, from candy with high-fructose corn syrup right down to the ears of sweet corn at a farmer’s market. Also, though E85 is, on average, about .20 cents cheaper than petroleum gasoline, it makes up that difference with the poor fuel economy. Generally speaking, it costs the average commuter about the same amount to fill up on E85 as it does gasoline.

But is biofuel a real alternative for your daily commute? The answer to that question is that yes, biofuel really could be a petroleum alternative, but the technology and consumer desire to make it life-changing simply hasn’t caught up with the E85 ambition yet. The range that vehicles operating on biofuel is approximately 20%-25% less than conventional petroleum, making it similarly priced but slightly less convenient. Right now, the only way to fill up with E85 is to find a filling station that offers it, and then plan to make a stop there during your day.

Perhaps in the future, commuters will be able to distill and produce their own E85 at home, helping to offset the cost and making the alcohol-based fuel a truly viable alternative. Until then, Its a question of how ecologically responsible individual drivers feel. Will saving the environment persuade you to drive across town to fill up your tank? Considering that most Ethanol is produced in the United States, will reducing foreign dependance on fuel oil do the trick?