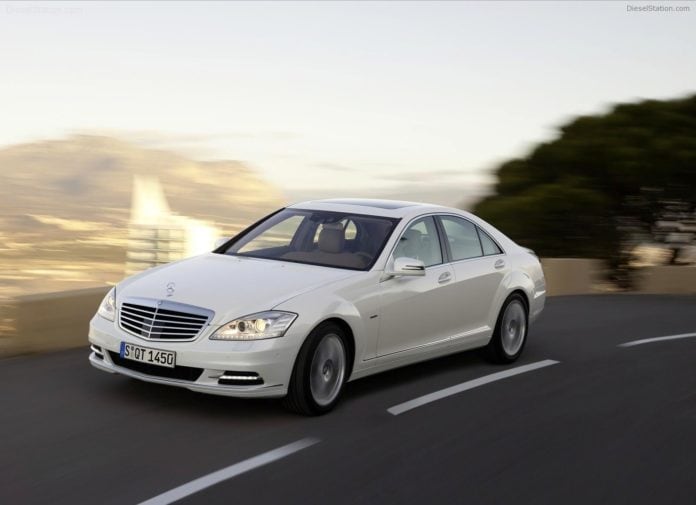 In a recent discussion with Autocar, the technical boss of Mercedes commented that a full-electric version of the upcoming Mercedes S Class may be in the cards, and that the S Class will be released with hybrid and plug-in hybrid models later this year.

The upcoming S Class hybrid electric vehicle is currently being test-driven, and although its appearance is still under wraps, early reports suggest its design will be similar to the Mercedes F800 (pictured above). Although Mercedes has released hybrid electric vehicles in the past, the suggestion that a fully electric version could be on its way is great news for luxury car drivers looking to go green.

Currently, the automaker says they are gauging customer interest in a high-end electric car, but if the top ranking spots on the top 10 green cars of 2011 are any indication, there is going to be significant demand for electric cars in the coming years, and Mercedes would be wise to have a model ready to hit the market.

The plug-in hybrid version of the S Class has a few more details surrounding it, most notably that it will be incredibly fuel efficient, driving at around 80 mpg. In its pure-electric mode, the hybrid S Class can drive for 20 miles and reach a top speed of 68 mph, all without using a single drop of gas.

Check out pictures of the plug-in hybrid concept below.