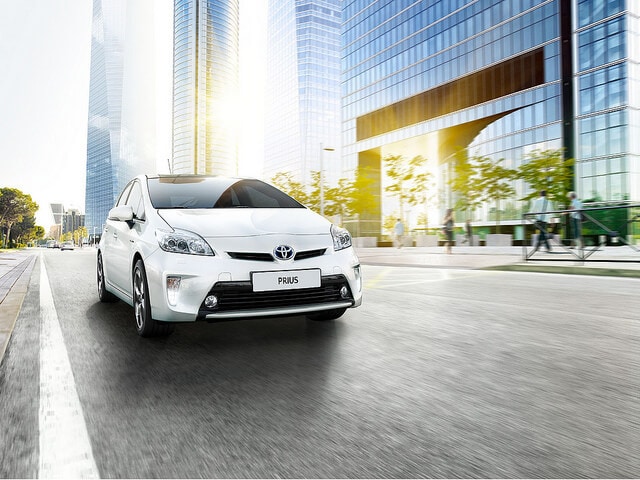 Toyota has hit a new milestone for eco friendly cars in the United States, as this week marked the sale of the one millionth hybrid gas-electric Prius.

It may seem hard to fathom, but the Toyota Prius has been on the market for 11 years now, and every one of those years it was the number 1 selling hybrid in the United States auto market. There was a time when Prius was synonymous with hybrid – especially because there was not much competition in the eco-friendly vehicle market. But even now, as more hybrids are hitting the road, and the shift towards electric vehicles begins to gain traction, the Toyota Prius still remains the leading eco friendly car on the market.

How the Toyota Prius has helped the environment

Not only did the Prius help usher in the movement of hybrid vehicles, and in a mainstream acceptable way, it also cut carbon emissions for all of its drivers. Now that there are 1 million Priuses (Prii?) on the roads, that means there are one million vehicles emitting fewer emissions than they would have been 11 years ago. For that, the environmental impact of the Toyota Prius has been significant.

As gas prices continue to go up without any signs of slowing down, one way to keep costs in line is to invest in a vehicle that consumes less gasoline. A plug-in electric vehicle would certainly be the ideal vehicle for the eco-minded, but until infrastructure is built to support the kinds of charging stations necessary, the Toyota Prius is one of the best bets. One million people can’t be wrong!

Announced at the 2011 North American Autoshow in January, the Prius v (the ‘v’ stands for versatility) is going to closely resemble a station wagon, and have more space for families on the go. Look for it to hit the market later this year with a price tag of $28,400 USD.