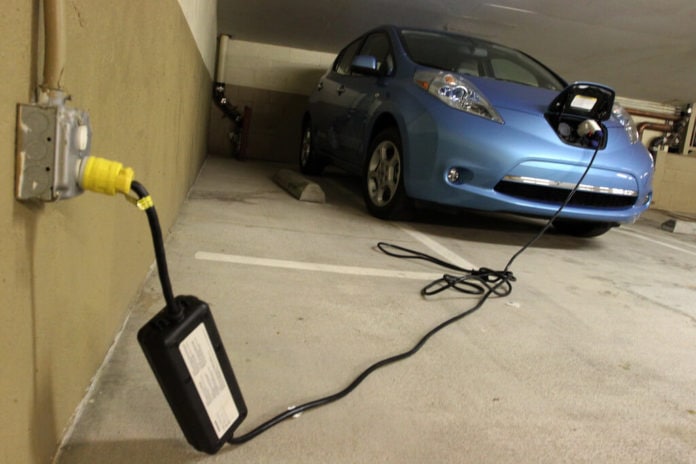 The Toyota Prius has been around since 1997 in Japan, and 2001 everywhere else. It was the first mass-produced hybrid to be commonly available, and is still the best selling. Since then, a variety of other hybrid vehicles have been introduced, including models from Honda, Ford, and GM, along with others from Toyota itself.

Hybrid vehicles are valued for a number of reasons. They get better fuel economy and have lower emissions, helping the environment. With their lower fuel consumption, they also save money for consumers and corporations. Taxi companies in particular have realized huge savings by switching to hybrids. Hybrid technology is still improving, and can go a long way yet.

In a conventional hybrid, the electric power system is used to recapture braking energy to the battery, and is used when starting and at low speeds. After a certain point, the gas engine cuts in and runs the car while also recharging the battery. For the most part, though, the primary source of power of these vehicles is the gas engine, with the batteries and the electric motor acting to supplement it.

The latest generation of hybrid vehicles strikes out in some different directions. Most of them now incorporate larger battery packs, and have the ability to recharge their batteries from a wall socket. This is particularly valuable if you live in an urban setting, not far from your workplace or where you do the majority of your shopping. This transfers the environmental impact from your car to the utility, which at the very least is more efficient. And if you happen to live in an area with extensive hydro power or other renewable energy sources, then it will be more environmentally benign as well.

Many of these next-generation vehicles also handle their power output in a different way. While the engine of a Prius is directly coupled to the drive train, in these new vehicles, like the Chevrolet Volt, the engine only runs the generator, which then powers the motor that turns the wheels, and also recharges the batteries. As the engine is running at a constant rate, it can be made more efficient, providing better fuel economy and a reduced environmental impact.

Several manufacturers, including Toyota, Nissan, and Chevrolet, are looking at diesel hybrids. These would combine the high fuel efficiency of the diesel with the benefits of a hybrid, resulting in an extremely efficient vehicle. Since most governments now mandate the sale of low-sulfur diesel, these vehicles generate very low emissions.

Hybrid vehicles are an effective way of reducing fossil fuel consumption and controlling emissions. With the continuing introduction of new technology, their efficiency, and price-point will keep improving. Until we are in a position to decide, as a society, even as a planet, that burning fossil fuels is not a good idea, then hybrids are the next best thing to all-electric cars or fuel cell vehicles.