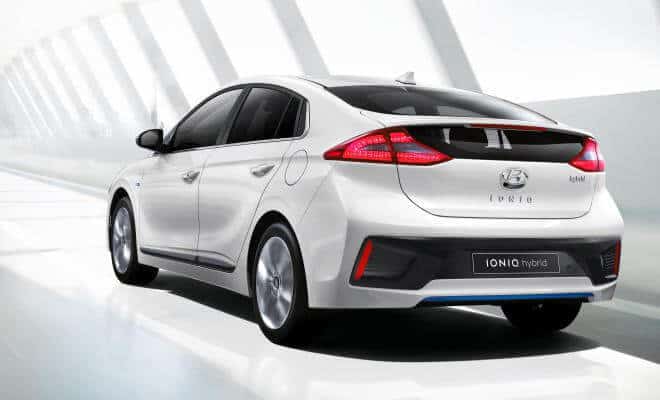 The Geneva Auto Show is usually the place where automakers unveil their new, luxury supercars that target affluent enthusiasts who want to make a statement that they have made it big by purchasing an ultra-expensive exotic car.

That’s why this show is one of the most exciting and highly-anticipated car expositions in the world, and this year’s edition certainly didn’t fail to meet visitors’ expectations.

But unlike previous years, this time around, the Geneva Auto Show is characterized by a stark contrast that has extremely powerful, fast and expensive cars sharing the stage with green cars that are a far cry from the glitz and glamor that all those supercars represent.

Eco-Friendly Cars Taking Some of the Spotlight

Among a flurry of gas-guzzling, high-performance cars, visitors at the Geneva Auto Show got a chance to see many alternative fuel vehicles that are primarily aimed at reducing dependence on fossil fuels and protecting the environment.

One of the most interesting green cars unveiled at the show is the Hyundai Ioniq. It is a truly unique vehicle in that it’s the world’s first model to employ one platform for three different powertrains: hybrid, plug-in hybrid, and all-electric.

This one-of-a-kind design is the reason why the Ioniq is hailed by many observers as the potentially most important car at the Geneva Show. The South Korean automaker believes that the Ioniq could be the vehicle that will finally dethrone the Prius as the most popular hybrid in the world, and by the looks of it, it has a great chance of succeeding in it.

With its reputation still struggling to recover from the emissions test scandal, Volkswagen is increasingly turning to the production of electric cars. While working on the development of new hybrid and all-electric models, the German automaker has unveiled the latest version of the e-up! city car, that was first introduced in 2012. Volkswagen hasn’t released the specifications for the all-new e-up!, but it will certainly be a powerhouse in the small electric car segment.

Another noteworthy example of an exciting new eco-friendly model from the Geneva Show is the 2017 Volvo V90. The hybrid version of this slick wagon is powered by a 2.0-liter turbocharged engine that is combined with an electric motor for a total of 400 horsepower and 30 miles of all-electric driving range.

It will surely be a strong contender for domination in the wagon segment in the North American market, featuring an array of advanced driver assistance systems, such as the Large-Animal Detection and Pilot Assist features, as some of its strongest suits on top of the great exterior design and unparalleled practicality.