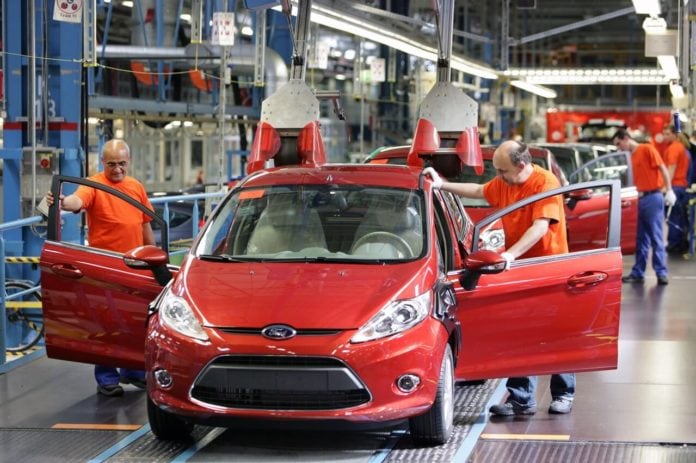 As we look forward to 2012 and creating our own New Year’s resolutions, Ford has stepped up and announced it will be reducing the amount of water used in the production of its vehicles by 30% by 2015.

This commendable goal will further put Ford ahead of the pack in the area of water conservation, as the automaker was able to reduces its water consumption by 71% between 2000 and 2010. Their new goal to be achieved by 2015 will compare itself against its water usage in the year 2009.

If its goal is achieved, the amount of water required to make a vehicle will be around 925 gallons of water, down from 2,510 gallons in 2000.

Related:
The World’s Most Sustainable Washroom, Created by Satino Black