In recent months, the phenomenon of automated driving has come more and more into focus, thanks to major car manufacturers like BMW who have invested in the somewhat controversial driving method.

Still, the BMW Group has pressed on in their initiatives with automated driving, and are prepared to present BMW ConnectedDrive at the upcoming 2014 Consumer Electronics Show in Las Vegas. The vehicle being featured, the BMW i3, is an all-electric model. 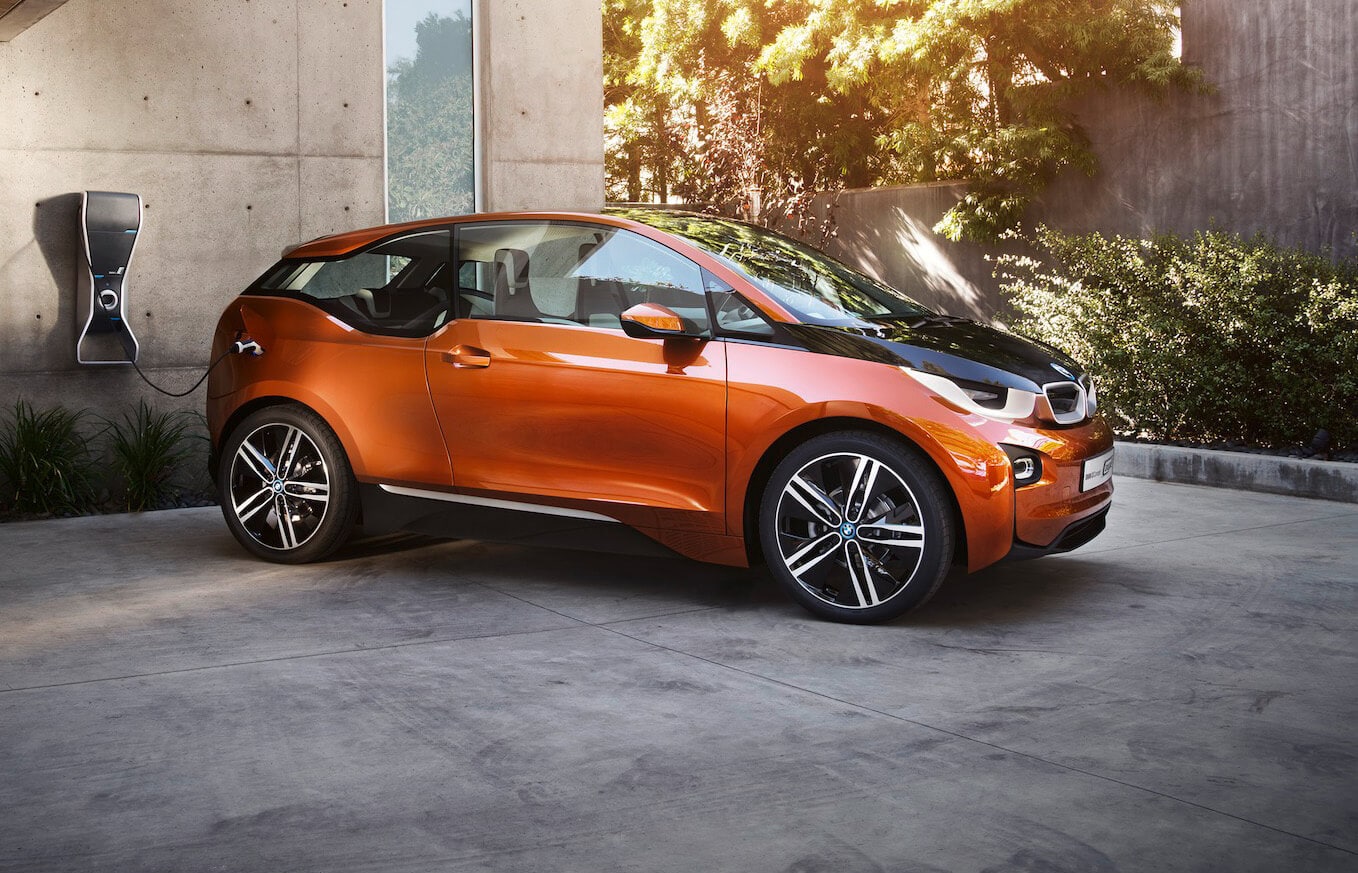 In a release, the Germany-based auto maker explained ConnectedDrive focuses on the link between the driver and vehicle and outside world through the use of an expanding range of assistance systems, in addition to infotainment and entertainment features. The ConnectedDrive Driver Assistance systems also include navigation and traffic assistance, plus concierge services.

Another innovative feature BMW purports to offer is through their i Remote app, where drivers can share information with the vehicle at any time via their smartphone, including the amount of charge left on their electric BMW vehicle. This Apps for Automotive technology by BMW allows drivers to use smartphones applications to connect with the car and gives them a chance to send text messages either by voice or text. The apps allow a driver to lock/unlock the vehicle, use the car horn remotely, precondition the temperature or, according to BMW, “keep you entertained at all times” while the car is in theory able to control itself. The vehicle also offers active cruise control with Stop & Go ability and ensures the highest level of visibility day and night.

At the convention BMW Group will also reveal details of its current research and development project for highly automated driving. The upside of the automated systems is they are supposed to increase safety, comfort and efficiency for the driver and traffic systems. However, until there are more cities set up with systems that can communicate with the technology inside the vehicle automated driving won’t be widely used among everyday drivers.

During BMW’s tenure in Vegas in early January, test drives of the i3 will be offered to purveyors. Those who are fortunate enough to get inside will be among the first consumers to do so. It could be a good indication of whether the vehicles will make a successful transition into consumer marketplace.