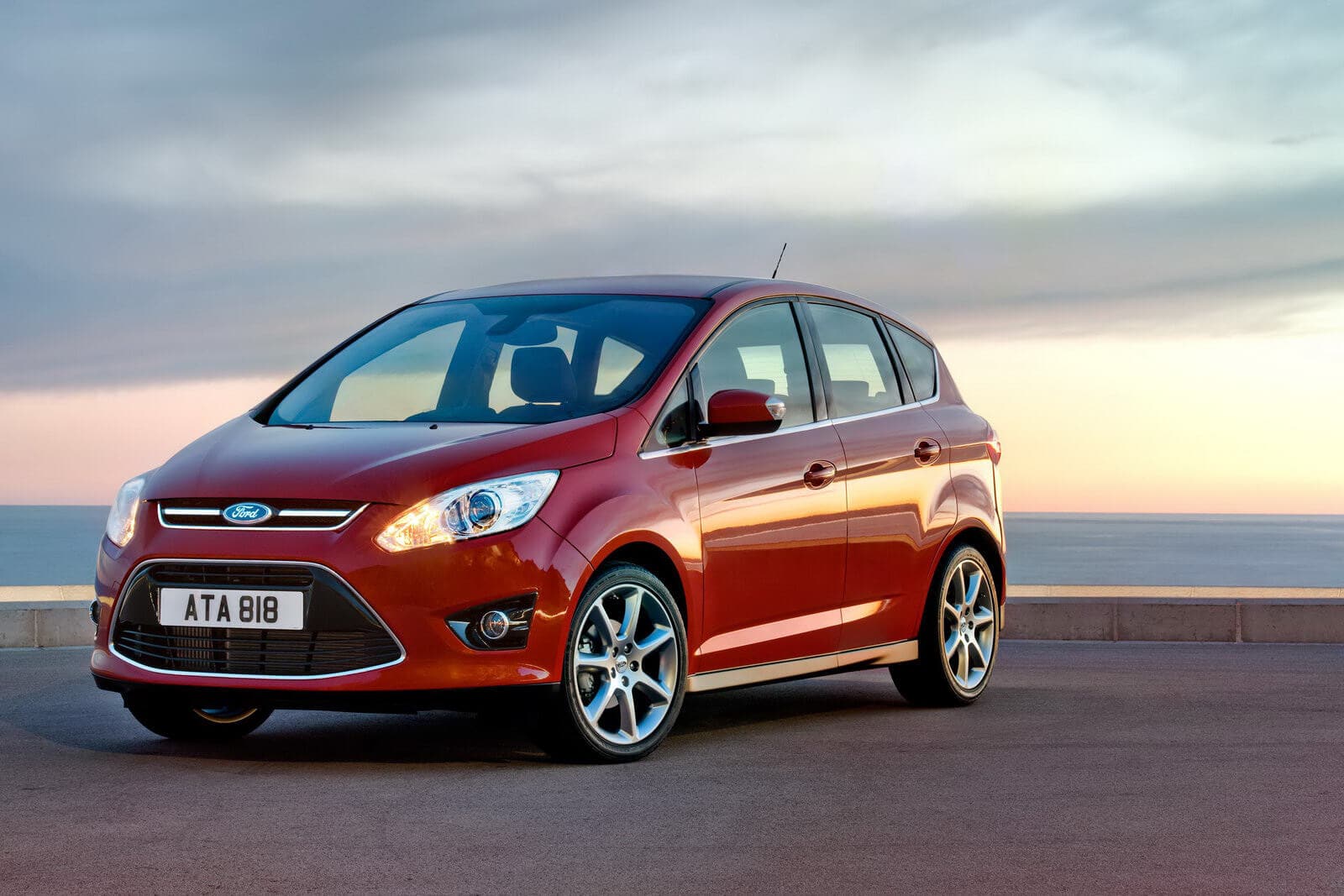 In a press release out yesterday, the Ford Motor Company announced that its C-MAX Hybrid sold better in the first two months since its introduction than any other hybrid in history. During October and November of this year, Ford sold 8,030 C-MAX Hybrids—outselling the previous record holder, Toyota’s Camry Hybrid, by 730 units and tripling the combined initial sales of the Toyota Prius and Honda Insight.  In addition, Ford announced that November was the company’s best month ever for electric vehicle sales. The American automaker sold 7,157 electrified vehicles last month and predicts to achieve an all-time record quarter for EVs when December comes to a close. The C-MAX, Ford says, was the “driving force,” behind November’s record sales.

Though no one can blame Ford for getting excited about the sales of their new C-MAX, it’s hard to tell whether the popularity of the hybrid is due to the quality of the vehicle itself or if it’s merely a product of the times.  Obviously more hybrids are sold today than were sold back in May and June of 2006 when the Camry Hybrid was introduced, and keep in mind too that the Prius and the Insight have been marketed in the U.S. for over 12 years. Auto Blog reports that some 60% of today’s car buyers are considering hybrid vehicles, which likely wasn’t the case in 2006 and certainly wasn’t the case in 2000.

While the fact more people are considering alternative fuel vehicles now than they were when the Camry, Prius and Insight hybrids were released tends to dilute the success of the C-MAX, the fact that the economy isn’t as strong today as it was in 2000 and 2006 makes the C-MAX’s sales look more impressive.  The same can be said about the fact that the C-MAX was able to achieve the record sales numbers despite Ford being accused of overstating its fuel efficiency and the resulting EPA probe.  However, these accusations didn’t begin until halfway through November so their effect on sales—if any—was minimal.

I could continue differentiating between the release of the C-MAX and the introductions of the Camry, Prius and Insight, but by now you’ve probably got the idea.  There are a million factors that may or may not have influenced the initial sales of each vehicle, so if you’re hoping to predict the future of the C-MAX by looking its first two months of sales—good luck.  At this point, there’s as much of a chance of the C-MAX doing as predicted and toppling the Prius to become king of the hybrids as there is of it joining the likes of the Edsel and losing millions for the Ford Motor Company. Therefore, consider Ford’s  press release no more than a movie trailer for a film that isn’t scheduled to release for at least a couple of years.