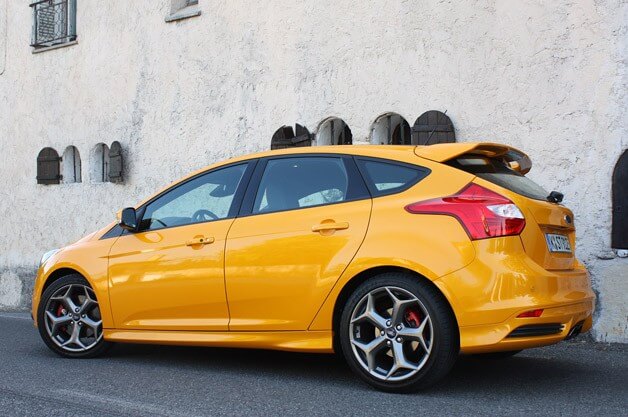 Businessmen are often called upon to justify large investments—especially in a stagnant economy like this one.  In response, many of them say that you’ve got to spend money to make money.  To a certain extent, that’s true when buying an electric car as well.  Unfortunately, however, it’s not that simple.  Currently, when applied to an investment in an electric car, the phrase sounds more like, “You’ve got to spend a lot of money now in order to save money on gas…in a couple of years.”  The problem, as confirmed by J.D. Power and Associates and as reported by the New York Daily News, is that “there is still a disconnect between the reality of the cost of an EV and the cost savings that consumers want to achieve.”

To better understand this, it’s helpful to take a closer look at what it would cost to purchase an EV compared to what it would cost to purchase a vehicle with a traditional combustion engine.  Unfortunately, there are only a few vehicles out there that offer consumers the option between an electric and a traditional powertrain, but the 2013 Ford Focus is one of them.

With a traditional combustion engine and an automatic transmission, the 2013 Ford Focus has an MSRP of $17,295. Comparatively, the 2013 Ford Focus Electric has a starting MSRP of $39,200—more than twice that of its non-electric counterpart.  Even though those who purchase the EV version of the Focus will receive a $7,500 federal tax credit, the electric car is still $14,405 more expensive than the regular 2013 Ford Focus.

As part of their study, J.D. Power and Associates found that EV owners spend only $18 a month on electricity to power their cars, and that the average non-electric vehicle requires approximately $175 in gas every month.  Therefore, they estimate that EV owners save about $147 in gas monthly and $1764 every year.   That means you’d have to drive the Focus Electric for 8 years before you’d make up for the difference in price between it and the non-electric Focus—8 years before you’d actually start saving money on gas.

Of course, those numbers are averages and it wouldn’t be as long if you were a person who drove more frequently than average or drove a vehicle that requires more fuel than the average car.  Similarly, when you take repair costs into account–an Auto Blog report suggests maintenance costs for an EV are only about one-third of the cost of maintenance for a non-EV–it may cut the payback period down a bit.  But nevertheless, the problem in its simplest terms is that until the price of EVs comes down—until battery technology is improved and becomes more cost efficient for automakers—the average family will not be able to justify the investment in an electric car because as J.D. Power and Associates puts it, “the payback period [on an EV] is longer than most consumers keep their vehicle.”