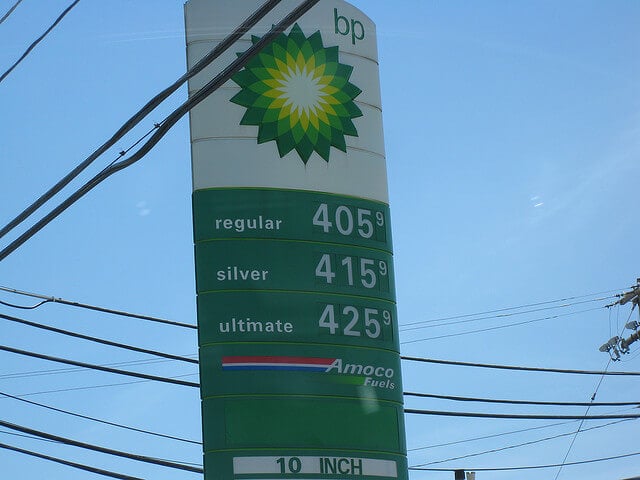 Software entrepreneur, co-founder of the Fuel Freedom Foundation, and self proclaimed “oil addiction therapist” Eyal Aronoff claims to have found an unconventional way to diminish America’s dependence on oil.

Aronoff fully supports the idea that if America uses less oil over the next decade, then the prices of oil would drop so low that Americans would merely pay half of what they’re paying now. His idea is to allow motorists to fill up their tank with alternate liquid fuels (e.g. petrol, ethanol, natural gas or methanol) at low prices as an incentive.

“When the price is high, it unlocks about two-thirds of the world’s carbon that is currently locked in tight shale, in tar sands, in deep seas, in places that are very, very hard to get to – in the Arctic,” Aronoff said. “When oil reaches between $85-$120 a barrel all of them become viable.”

Aronoff and James Woolsey, director of the CIA under Bill Clinton, went to Washington DC to share their bipartisan approach to climate change and get support in the White House and Congress for reevaluating the ban on using methanol in cars.

“Our dream would be to enable existing cars; for you to take your car to a shop where they would maybe reprogramme your car, make a couple of modifications in your fuel system,” said Aronoff. “If we can take the existing fleet and enable conversion for very, very cheap to fuel flexibility then the impediments to enter the market will go away, and the impediment for the new cleaner fuels will go away.”

Related:   Is There A Safer Way To Manage The Oil Industry?