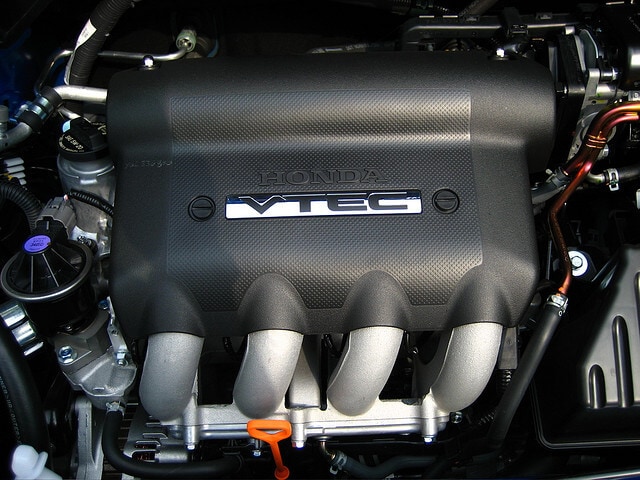 Even if you have a decent understanding of how a combustion engine works, you could still be confused by all the buzzwords these various automakers use to differentiate their eco-friendly products from the norm. I could spend all day talking about each manufacturer’s variation – Mitsubishi’s MIVEC, AVCS from Subaru, VANOS by BMW – but today I’m going to focus on what I consider to be the big three, the most prevalent and well-known systems: Ford’s EcoBoost, GM’s eAssist and Honda’s VTEC. Hopefully it will help you wrap your head around the terminology so you can understand what these companies are actually talking about.

Ford introduced the EcoBoost engine in 2009, first making it available for the F-150 in 2011. It essentially works by using direct injection to deliver dense, cool fuel to the engine, which results in less wasted fuel. The engine uses two smaller turbochargers instead of one large one, which helps reduce lag and increase fuel efficiency up to 20 percent, while reducing carbon emissions by about 15 percent. On the 3.5 liter engine, for example, it essentially helps deliver V8 power with V6 fuel economy simply by improving the fuel injection process.

GM’s eAssist system is available in several models, including the Buick Regal and LaCrosse, but it works very differently from the EcoBoost. An automatic process switches between electrical power and gas depending on the motion of the car. As the driver slows down to a stop, the car automatically switches to electrical power and switches back to gas as the brake pedal is released. The natural energy produced by the car’s momentum is then transferred into a lithium-ion battery pack in the trunk, which is used to power accessories like the radio and lights. A gauge in the center instrument panel lets drivers monitor their fuel efficiency and adjust their behavior accordingly. Buick estimates that models with eAssist have up to 25% more fuel efficiency.

VTEC, or some variation of it, has been around the longest of the three. It stands for Variable Valve Timing and Lift Electronic Control. A traditional gas engine has one camshaft that opens and closes the valves to pull fresh air into the engine and push exhaust out. For optimal performance at low speed, the valves need to open and close differently than they do at high speeds, which is why the VTEC system uses two camshafts that only operate when they’re needed. The engine’s computer can tell when a car is traveling at low speed, at low RPM, perhaps while cruising in the city, versus high speed and higher RPM, say when you’re accelerating onto an entry ramp on the highway. Automatic adjustments to the timing and intensity of the camshafts help the engine run more efficiently.

With each of these three systems, the cars still allow for the same cargo space, comfort, power, handling and performance that drivers have come to expect, while offering the consumer a significant improvement to fuel economy. In that sense, these vehicles boast plenty of versatility. Many of these systems are still in their infancy but could eventually become commonplace. The theory is they’ll be easy to install into a variety of engine types across many different segments and models. Even with hybrids and plug-in EVs becoming more prevalent, this focus on how to make gas engines more efficient is ultimately a step in the right direction, towards raising the average EPA ratings among new cars and promoting the push towards green engine technology. Hopefully now you’ll be able to crack through the marketing jargon and understand what actually makes each car unique. 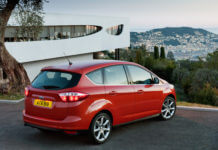 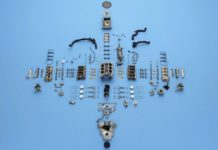