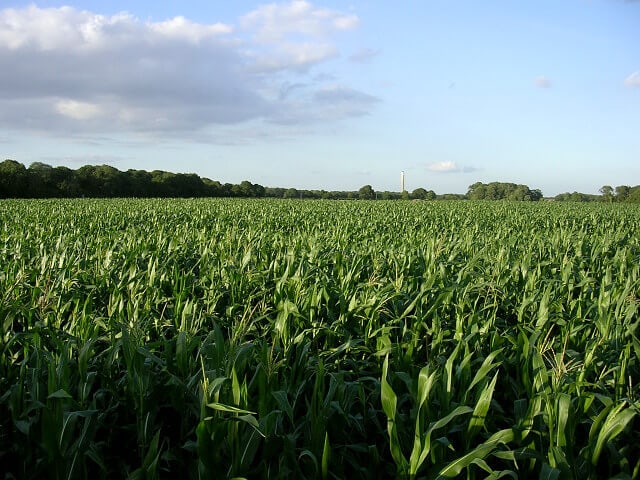 Due to government mandates, a portion of the corn produced in the United States every year must go toward the production of ethanol—otherwise referred to as E10.  While it’s probably no surprise that some of America’s corn is being used to make fuel, because of the severe drought suffered by the upper Midwest this year, the portion of corn that will be used for fuel instead of food in the coming year is substantial.  Farmers are up in arms over the fact that the government is reserving 40% of this year’s yield for ethanol because it is raising the prices of feed corn for their animals to levels that are almost unheard of.  Recently, the government approved a more corn-based fuel for sale at gas pumps—E15—which is 15% ethanol compared to the 10% of E10. Not only are farmers and consumers upset (grocery prices rise when feed prices rise), but AAA is arguing that cars just aren’t ready for E15 and drivers aren’t educated enough to realize it.

According to a press release issued by the travel organization, the EPA sticker that you will see on gas pumps telling you that E15 is safe for all cars manufactured in 2001 and later is misleading.  AAA argues that only flex-fuel models, 2013 model year Ford vehicles, 2012 and 2013 GM vehicles, and all cars made by Porsche since 2001 are approved for E15 use.  Further, they point out that five automakers have specifically announced that their warranties will not cover any engine issues caused by the use of E15. These automakers—Volkswagen, Toyota, Nissan, Chrysler, and BMW—are joined by GM, Ford, Volvo, Mercedes-Benz, Mazda, Hyundai, Honda and Kia, which all have said that E15 is not an approved fuel as laid out by their owners’ manuals, and using it may void warranty coverage.

Though the Department of Energy is saying that they’ve conducted extensive studies on the use of E15 and have found “no significant loss of vehicle performance (emissions, fuel economy, and maintenance issues)” arising out of the use of the fuel, AAA insists that the use of E15 “could result in significant problems such as accelerated engine wear and failure.” Further, the travel organization has conducted their own study during which they polled approximately 1,000 Americans living in private households in the United States—about half men and half women—and 95% of them have never even heard of E15.

AAA is petitioning the government to suspend the distribution of E15 at least until consumers are educated on what it is and how it may affect their vehicles’ engines and their warranties.  Though ten gas stations across the U.S. already sell the E15, AAA is also pushing for additional testing of the E15 to better understand the effect it may have on engines.  In the meantime, AAA warns drivers to check labels at the pump so they know what they are putting in their tanks. 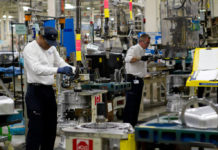 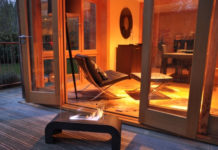 3D Printed Cars and the Effect They Could Have on the...