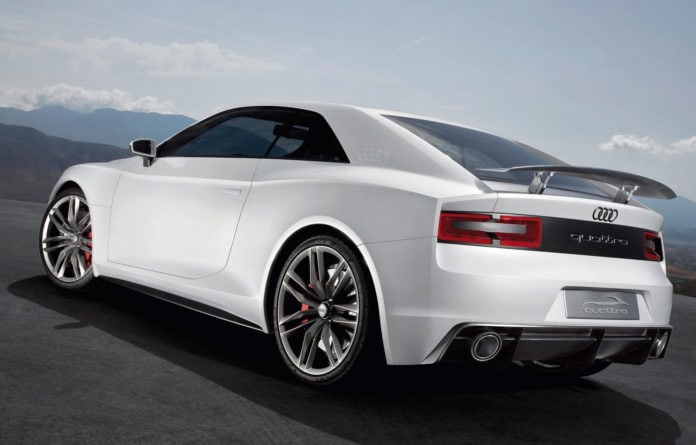 Buying a hybrid car is one of the best ways of reducing your environmental footprint, and can also dramatically reduce your ongoing costs of driving. However, hybrids do have a reputation of being staid family cars, without the get-up-and-go that you see in a traditional high-performance vehicle. Sure, sports cars such as the all-electric Tesla Roadster can do 0 to 60 in less than 4 seconds, and have a top speed of 125 miles an hour, but with only about 2400 cars sold globally over the four years that the model was in production, this is not mainstream automotive technology. What we haven’t seen is one of the major carmakers step up with a hybrid with true high-end performance – until now. 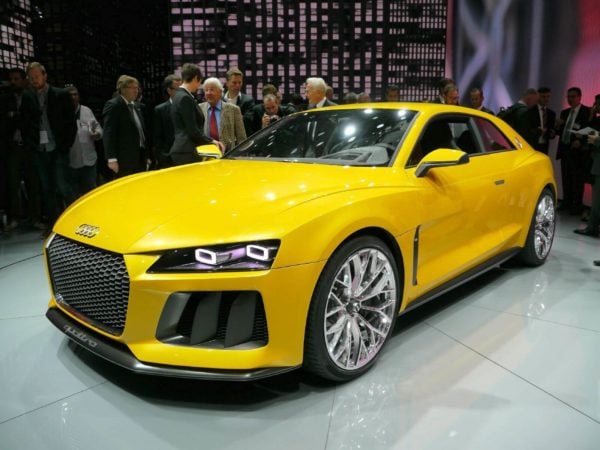 Back at the Frankfurt motor show in September, Audi came out with a new concept car that redefined what a hybrid car can be. The Audi Sport Quattro is a plug-in hybrid that is intended to be a preview of a production model that Audi intends to launch as its flagship luxury performance car in the coming years. This means, for example, that if you live in New London, Connecticut, you may see the Audi Sport Quattro showing up at your Audi dealer in the not too distant future. Not only that, but the car is built on the Volkswagen MLB platform, which is also going to be used in high-end Volkswagen, Bentley and Porsche models – so we may be seeing similar performance in these brands as well.

To put the scope of Audi’s achievements in context, here are some numbers. The car’s engine, which combines a twin-turbo 4.0 L V8 engine with a 150 bhp electric engine, develops an eye-watering 690 bhp in total – making it the most powerful car that Audi has ever produced. For comparison, a Porsche 911 GT3 develops 475 bhp. The torque is equally impressive, coming in at 516 lb ft. What does this translate into? The Audi Sport Quattro will go from a standing start to 60 mph in about 3.7 seconds, and will keep on accelerating from there up to a top speed of no less than 190 mph. For a hybrid concept that is intended to make it into production, that’s truly astounding.

However, hybrid cars are supposed to reduce the environmental impact of driving, so isn’t this level of performance completely at odds with going green? Unbelievably, no it isn’t. The Audi Sport Quattro does 113 mpg – yes, you heard that correctly – and emits just 59 g/km of carbon dioxide. And, if the car runs out of gas, the electric motor has a range of up to 31 miles operating standalone. In other words, its green credentials are better than any other hybrid on the market today.

Of course, when it does make it to market, the Audi Sport Quattro is likely to be priced at well over $100,000 – so it’s not quite a family car yet. However, what it does show is just how far hybrid technology can be taken. Like most major automotive advances, this technology is going to start at the top and then work its way down in to cars that we can all afford. 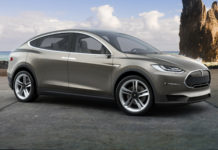 Competition In The Electric SUV Market Starting To Heat Up