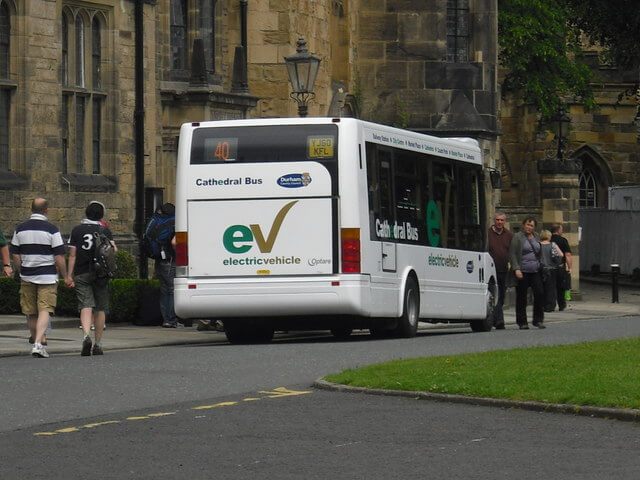 Last week the United States’ Department of Energy announced that it would fund 20 new projects through its Clean Cities Initiative.  The funding, which in sum is estimated to be about $11 million, is intended to support state and local governments in their efforts to make their cities more accessible to alternative fuel vehicles. The DOE press release said the funding will help these governments “cut red tape and develop the infrastructure, training, and regional planning needed to help meet the demand for alternative fuel cars and trucks, including vehicles that run on natural gas, electricity, and propane.”

U.S. Energy Secretary Steven Chu was quoted in the press release emphasizing the benefits of building a clean and stable American transportation system, which he hopes will diminish fuel costs by reducing the United States’ dependence on foreign sources of oil.  Additionally, Chu suggested the newly announced projects will give families, businesses, and communities more sustainable transportation options, and as a result, protect America’s air and water by reducing emissions from traditional combustion engines.

For more information regarding the specific programs, you can view this PDF. However, the majority of the programs receiving the funding will use it to increase their community’s green car fleets and train fleet operators and mechanics. Additionally, many of the projects will address alternative fuel safety and fund research regarding where alternative fuel vehicles would best fit into a community’s transportation fleet.

As each community becomes more accessible to green vehicles, regulations and legislation specifically addressing alternative fuels will have to be developed—many of the recently announced Department of Energy funds will back these efforts as well. 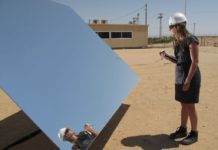 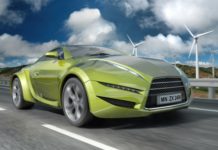