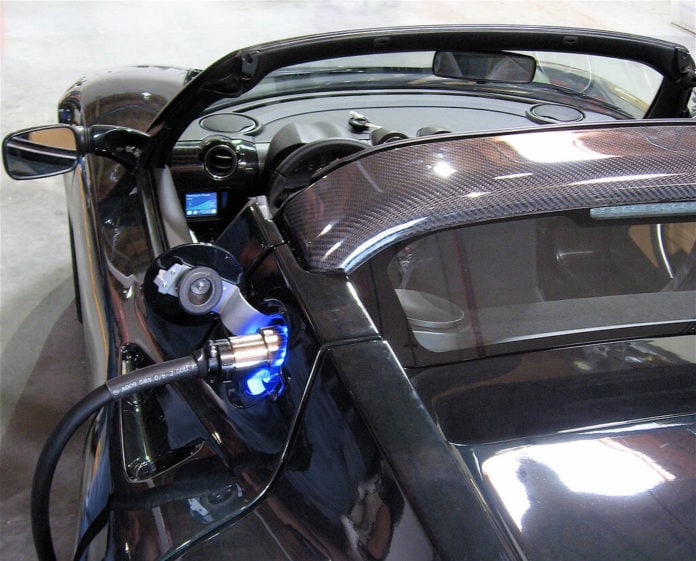 The global warming phenomenon has been inextricably linked to carbon-dioxide [CO2] emissions. Since the Industrial Revolution, CO2 has poured into the atmosphere at an exponential rate. Manufacturing, automobiles, and power generation are taking a toll on the atmosphere that may be too late to reverse, and yet, human beings, the source of the problem, fail to act. I’m not saying that every single person on the planet has to know what is going on, but the majority seem to be in the dark.

Granted, there are a lot of conflicting reports and theories on global warming, but the scientific observations made over the last century and the last millennium cannot be ignored. In 2009, in the US alone, over 1.6 billion tons of CO2 was pumped into the atmosphere by vehicles, manufacturing, and power generating facilities. This could be eliminated or at least reduced. We have the technology, but do we have the will?

Of the minority who recognize the steps that are necessary, they fail to act for a number of reasons, but the biggest one seems to be the economy. Of course, we don’t live in the Star Trek utopian society, where things get done because they ought to be done. They do the right thing because it is the right thing to do.

Every world summit on climate change seems to end with the words, “It’s a good idea, but I’m not paying for it.” This has to be my favorite stab in the back of green technology. Personally, I like the words on a cap-and-trade protest sign in 2009, “There’s no business on a dead planet.” Just what is it, exactly, that keeps us from eschewing the bank account in favor of survival? Clearly, we need a new system.

The 2010 cap-and-trade regulations made it through the US House of Representatives, but the Senate stalled on it. In any case, it seems that CO2 emissions dropped anyways. True, 29 states have passed their own carbon taxes and cap-and-trade laws, but the biggest reason for reductions in CO2 emissions has been the flagging economy. Power generating facilities have been favoring natural gas recently, not because it reduces CO2 emissions, but because it’s less expensive.

In the transportation sector, the biggest news these days is the wavering conviction of automobile manufacturers and their electric vehicle [EV] programs. Automobile manufacturers, both big and small, from Toyota and Ford to CODA and Tesla, have been fighting to keep the EV dream alive. EV start-up Tesla has even been brought under fire for its expensive vehicles and unconventional marketing and sales strategy. This is how we reward innovation, with litigation.

On the other hand, other companies with a real shot at producing a winning EV have pulled back the reins on their EV programs.

In the last month, both Toyota and Audi have done so. True, Toyota manufactured and released about one hundred Scion iQ EVs, but doesn’t plan on releasing them to the general public.

The demand isn’t there, and the technology isn’t sufficiently affordable.

Audi’s R8 e-tron EV supercar was expected to launch in 2013 to compete with the upcoming Mercedes-Benz SLS AMG Electric Drive. Audi’s e-tron has been put on hold, maybe for good, and who’s to say that Mercedes-Benz won’t follow suit?