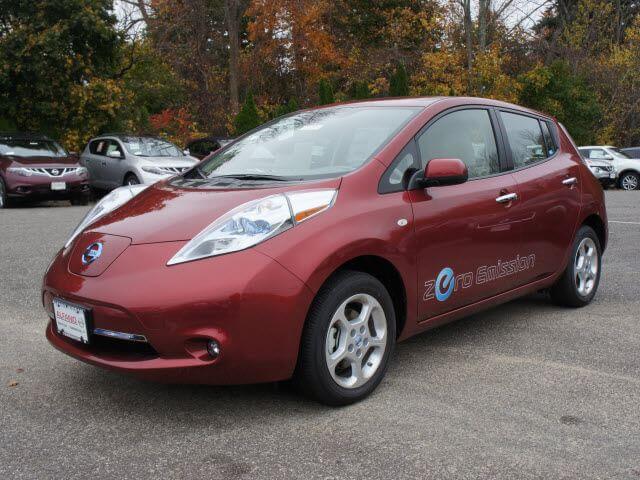 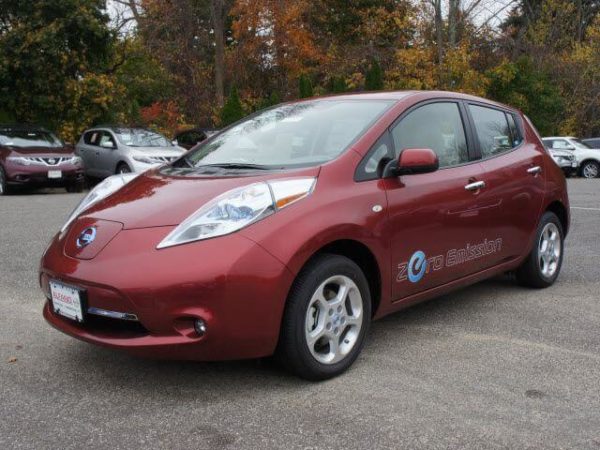 Though Nissan probably knew that sales of their Leaf EV weren’t going to meet expectations for 2012 a long time ago, the Japanese automaker didn’t officially give up hope until last week when Nissan CEO Carlos Ghosen admitted defeat.  As of the end of October, Nissan sold only 6,791 Leafs out of the 20,000 they had hoped to sell by the end of the year.  Further, although the Leaf is still the best-selling all-electric vehicle in the United States, it’s possible that Nissan won’t even sell as many Leaf EVs in 2012 as they sold last year—a little under 10,000.

A number of reasons have been cited for the Leaf’s slow sales, among them are the vehicle’s high starting MSRP of $36,050,  its short 73 mile range compared to other EVs, and a supply constraint that is expected to be resolved by the opening of the Smyrna, Tennessee assembly line.  In response to these concerns, the automaker announced today that the next version of the Leaf EV will be less expensive and have a longer range than the current Leaf.

According to an L.A. Times report, the next version, which was designed specifically for the Japanese market and will be launched there first, will see its range extend by 15% and its cost decrease by about 11% compared to the current U.S. model.  There’s been no indication of whether North American consumers will see these kind of numbers in the United States, however, a Nissan spokesperson suggested the American version of the updated Leaf will be more tailored to meet United States governmental regulations and withstand the U.S.’s specific testing procedures.

Details about the North American Leaf upgrade will likely not be released until early in 2013, but both the EV and its battery pack will be manufactured at Nissan’s Smyrna, Tennessee plant.  The Smyrna plant is one of three manufacturing plants that Nissan operates in the United States.  Headquartered in Franklin, Tennessee, Nissan of America also operates assembly plants in Canton, Mississippi and Decherd, Tennessee.  The Smyrna plant has been in operation since 1983 and has a yearly production capacity of 550,000 vehicles.  Leaf production at the Smyrna plant has added approximately 810 jobs and a third shift.  Despite lackluster sales so far in 2012, production of the next version Leaf is expected to begin in Smyrna at the end of the year.

This post was contributed on behalf of Alfano Nissan.