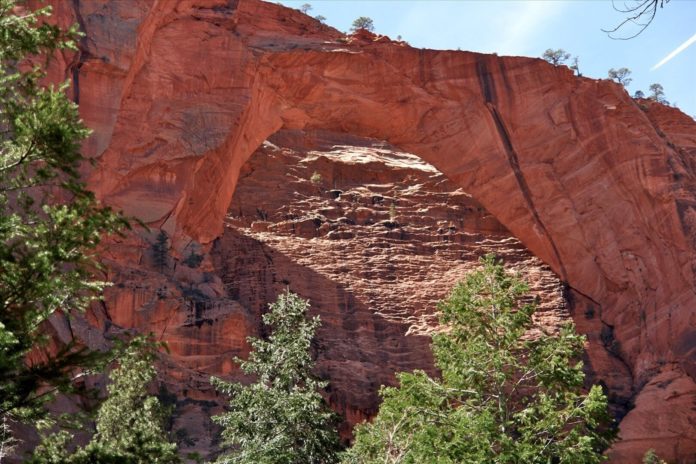 If you’ve recently purchased a plug-in EV and were thinking about taking a road trip to one of America’s many National Parks, you just might be in luck. The Huffington Post reports that Zion National Park, Yellowstone National Park, and Great Smoky Mountain National Park have all recently installed a number of electric vehicle charging stations.

In addition to putting charging stations within the park, a company called the Black Bear Solar Institute has also added a number of EV charging stations at critical locations between Tennessee’s Great Smoky Mountain National Park and the large cities that surround it.  The company, which is a non-profit organization devoted to preserving wildlife and promoting solar energy, created these sequences of charging stations to ensure that EVs with short ranges can make the trip all the way to Gatlinburg where the park is located. The chain of charging stations has become popularly referred to as the Green Gateway. Great Smoky Mountain National Park receives 8-10 million visitors annually, and is the most visited of the U.S.’s national parks.

At Utah’s Zion National Park, a huge solar panel was built to both shade employee parking spots and to power its EV charging stations. Conveniently, Zion National Park is located about 150 miles northeast of Las Vegas, NV and therefore not too far from the Mojave Desert where the sun shines just about every day of the year.  Zion happens to be one of the “greenest” national parks as they’ve ran a fleet of shuttle busses fueled by propane since 2000. The buses significantly cut down on traffic and CO2 emissions within the park, which actually closes some of its roads to vehicles during the most popular tourist seasons—forcing visitors to utilize the bus system.

Yellowstone National Park, which spans three states: Wyoming, Idaho, and Montana, also runs a bus system.  According to the United States Department of Energy, they have a hybrid electric bus in their fleet, two hybrid electric vehicles, and an electric utility vehicle. Like Zion, the EV charging stations in Yellowstone are also powered by the sun.