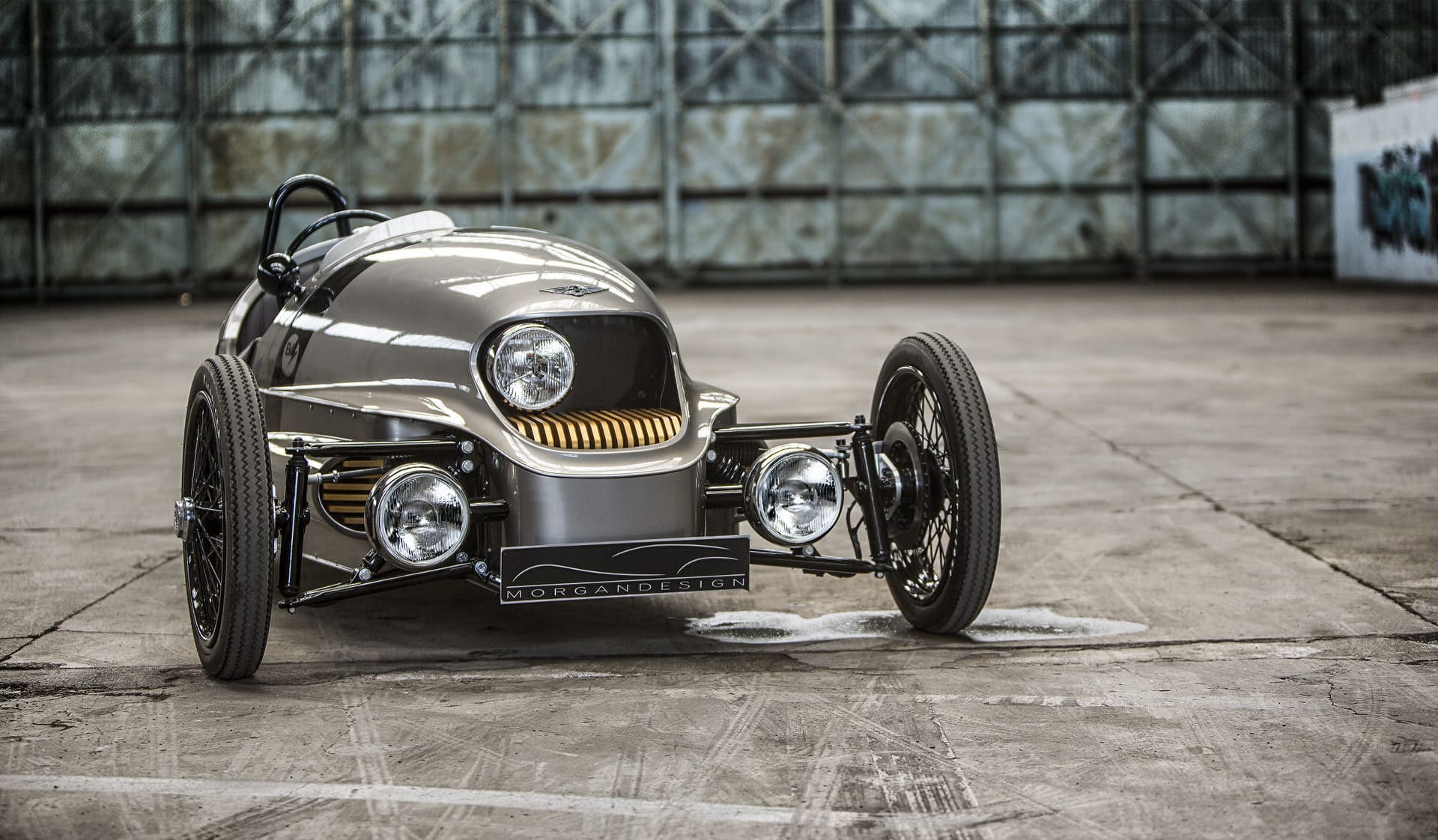 Gas as a fuel for cars is becoming prohibitively expensive today, and since it is not a renewable resource, everyone is becoming worried about the future and what the cars of the future will be powered with.

Car manufacturers and scientists may have given us the ultimate personal car of the future already though – the three wheeled electric and hybrid car.

There are of course four-wheeled electric cars and there are two-wheeled motorbikes, why should we give special attention to the three-wheeler? Here are its advantages.

1. Most three-wheeled cars run on engines that two-wheeled motor bikes run on and consume pretty much the same power to run the same distance. The good side is that three wheeled hybrid and electric cars provide a more efficient transportation mode than a motor bike. That is why although motorbikes have been around since the turn of the century they have never been as useful as the three wheeled cars are.

2. A three wheeled hybrid car provides more storage, more space and more protection from elements of the environment. These are benefits that motorbikes do not provide. Simply put, in a way, three wheeled cars are a perfect combination of the affordability and versatility of motorbikes and the safety and reliability of four wheeled cars of today.

3. The triangular shape of three wheeled cars provides more aerodynamics than both two wheeled motorbikes and four wheeled cars. This means that the cars have better fuel economy just because of the design and provides better performance comparatively.

5. The less parts that the three wheeled cars have means that they demand less resources to build, hence are cheaper to produce. Low production costs means that the overall cost of buying the car will be low, making it affordable for almost everyone with a source of income.

7. Because the three wheeled cars are built much lower than a typical motorcycle or car, its low center of gravity means that it offers even improved handling capabilities even in difficult situations such as high speed corner maneuvering.

8. In many countries around the world, three wheeled cars are regarded as motorcycles when registering and licensing. This is a good thing for their owners because they will get to pay much less for registration and they will not have to go through all the complications of getting a regular driving license.

9. Three wheeled cars are designed for simplicity and performance. Unlike four wheeled cars, they have less gadgets and controls and are much easier to drive. It is a lot like a two wheeled motorbike except that there is no need to learn balancing or risking falling when there is no proper balance.

10. Lastly, three wheeled cars, in light of their light weight, low mileage and use of electricity, they are much friendlier to the environment. To me this is one of the most crucial benefits one needs to look at when choosing a car for everyday use.

Manufacturers do not seem to be surer how three wheeled hybrid and electric cars will be received in the market, thus the reason there are not so many of them. But these are the cars of the future when efficiency, environment conservation and low running and maintenance costs are the crucial factors to consider when choosing a vehicle.