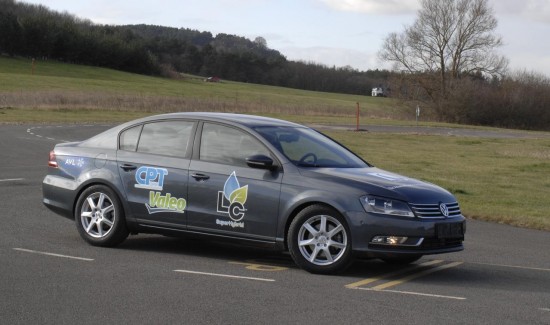 The Advanced Lead-Acid Battery Consortium (ALABC) was created in 1992 as an opportunity for parts manufacturers, researchers and metal producers to develop advanced batteries. This North Carolina consortium features contributions ranging from batteries by Exide Technologies to lead supplied by The Doe Run Company. A byproduct of ALABC’s work is the LC Super Hybrid, a hybrid demonstrator developed to show off the latest developments in lead-acid batteries. The LC Super Hybrid appeared in the shadows of high-profile prototypes at international auto shows starting at the 2011 Geneva Motor Show in March. ALABC brought the LC Super Hybrid to Detroit this week for The Battery Show to rekindle interest in the prototype.

The LC Super Hybrid is a converted 1.4-liter Volkswagen Passat using a lead-carbon battery system produced by Exide Technologies. Members of ALABC point out lithium-ion batteries are expensive, limited in terms of range and heavy. The lead-carbon technology boosts efficiency as well as range by maintaining partial state of charge during vehicle operation. ALABC notes that a lead-carbon battery pack can be recharged thousands of times without degrading range but achieves greater emissions savings than traditional hybrids. The LC Super Hybrid has only been adjusted to function with the lead-carbon system but outperforms sedans currently on the market. 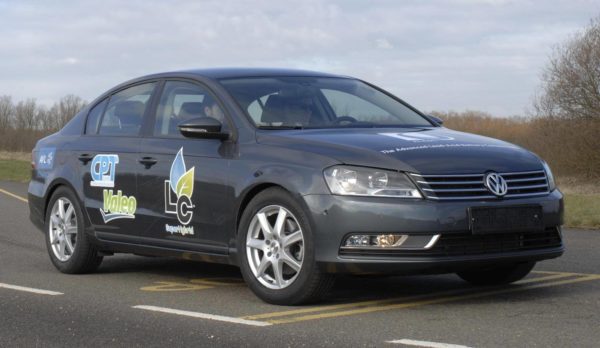 ALABC is very optimistic about the potential performance of a LC Super Hybrid brought to the market. A driver could hit 60 miles per hour from a full stop in about 8.7 seconds. Carbon emissions around 130 g/km blow the competition out of the water without major overhauls. This demonstrator achieves a combined fuel economy rating of 50.5 MPG thanks largely to lead-carbon technology. These performance estimates are achieved with a curb weight of 3,262 pounds, which is only slightly heavier than comparable models.

A traditional Volkswagen Passat with 1.4-liter engine pales in comparison to the LC Super Hybrid shown at The Battery Show. ALABC notes that the Volkswagen Passat achieves a fuel economy rating of 45 MPG with a curb weight around 3,200 pounds. The standard Passat produces carbon emissions around 140 g/km, a significant increase when compared to the LC Super Hybrid. Commuters hoping for some power from German engineering hit 60 MPH from dead stops in about 11 seconds. A few tweaks to the original Passat design yielded modest improvements by ALABC. 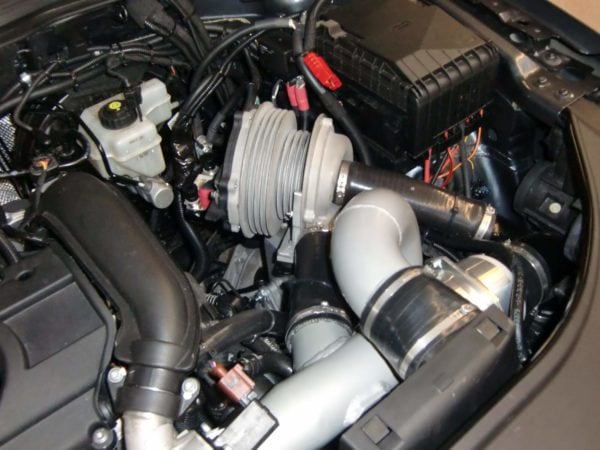 ALABC might not have produced the LC Super Hybrid from scratch but a collaborative approach turned a good vehicle into something innovative. The lead-carbon technology developed by this coalition could be replicated from city cars to commercial vehicles without the costs of lithium-ion batteries. A lightweight and efficient battery is the goal of every automaker trying to develop green vehicles.

ALABC’s primary work seems heading in the right direction though further development of this prototype could prove more beneficial to member companies. A focus on reducing the vehicle’s curb weight, adding minor features like low-rolling resistance tires and experimenting with engines and motors could draw more attention to ALABC.