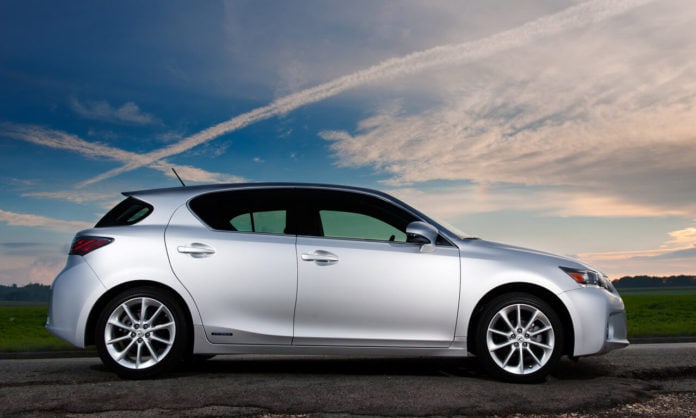 When it comes to choosing the right vehicle, there are a number of options to pursue, but finding the right balance between what you want as a consumer and what is truly best for the environment can be a trickier endeavor.

Deciding between a gas powered, electric run or hybrid car is a situation many vehicle buyers will find themselves in over the next few years, especially as more and more manufacturers are focused on making environmentally viable cars.

Certain experts think they’ve come up with an answer for those who might still be wondering which engine is right for them: choose gasoline if you’re a low-mileage driver, a hybrid car if you’re driving mostly in the city and a diesel-powered vehicle if you do high-mileage (mostly highway) driving.

While some may cringe at the idea of promoting the purchase of gasoline-powered cars when there are increasingly more earth-conscious choices available, if a driver isn’t exceeding 7500 miles per year in a car, they won’t match the premium they would have to pay on a hybrid or diesel car. That could change though as hybrid and electric cars become more affordable over the next five years or so.

For consumers who want the best overall value in a car, hybrids are the clear winner if they cover a lot of ground in stop-and-go city traffic or constantly clogged expressways because the braking actually recharges the car battery, which powers the electric motor. Those who are especially conscious of braking early and smoothly will see even more of a benefit in hybrid cars while stuck in traffic.

Diesels are the ideal candidates for people who log hours on highways because they have the best cost-per-mile numbers, and they tend to have a higher trade-in value than gasoline-powered cars. Plus, consumers who are looking at premium or sports cars where premium quality fuels are required also get the best value with diesel-powered engines.

So when it’s time to consider which kind of engine is best, consumers have to weigh several factors and determine what’s most important between economic and environmental value. As well, how long they plan to keep the car (five years? Seven? Ten?) should be heavily considered, because with more hybrids in development, it could significantly impact their price by the end of the decade. Plus, while the average vehicle retains just 38% of its value after five years, those with hybrid counterparts (think Ford Fusion, Honda Civic, etc) often see a residual value that’s 1-2 percentage points lower.

With so much information to consider, buying a car has never been more complex, but with a plethora of options, the right vehicle for each consumer’s needs is certainly within reach. 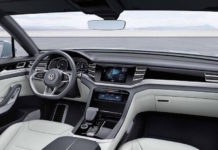 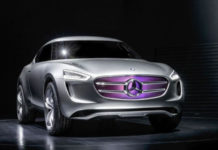