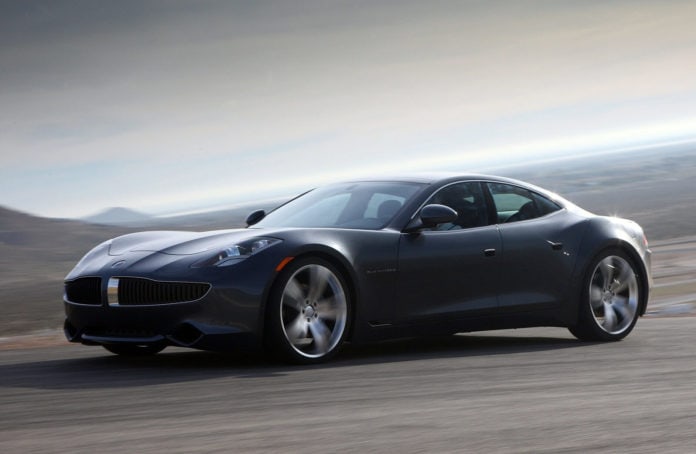 In 2009, the average fuel economy of light vehicles in the US was only 23.8 mpg. According to the US Environmental Protection Agency (EPA), model year 2012 vehicles, not including electric vehicles, range from the 9 mpg Ford Express 2500 Van to the 50 mpg Toyota Prius Hybrid.

This is the best we’ve got, and to tell you the truth, that’s pretty sad, all things considered.

What could I possibly be talking about? We’ve certainly made advancements, and yet we seem to have lost a few things along the way.

The Push for Change

In 1908, the first production car, the Ford Model T, had fuel economy around 25 mpg, and could run on gasoline or ethanol. By comparison, the most popular vehicle on the road today, the Toyota Corolla, gets 29 mpg. Granted, the Corolla is much more powerful and is much cleaner than the Model T, but think about it: We gained four mpg over the last one hundred years?

A few times over the years, we’ve been pushed to adjust our limits. The Model T obviously wasn’t fast enough. At a top speed of 45 mph, it would never make it on today’s highways, so speed was a consideration for larger engines. By comparison, the 2012 Toyota Corolla has a top speed of 115 mph. If the speed limits on the highways max out at 75 mph, depending on your state, what’s those extra 40 mph for? Better yet, if your commute is in town, and the average speed of your commute is 15 mph, what’s the extra 100 mph for? I’m just asking.

Another time the automobile markets had to adjust came in 1973, when Organization of the Petroleum Exporting Countries (OPEC) cut off the US petroleum supply. Fuel prices shot up 20¢ in less than a year, then drastic increases in the late 70s and again in the early 2000s, to a record high of $4.11 in 2008. Average fuel economy for those years mirrors that trend. Why do we need to wait for things to hurt our wallets before making any changes?

What Could Have Been

January of 1992 could have brought a change for the better, when it came to the 1992 Detroit Auto Show. General Motors (GM) showed the world’s first 100 mpg sedan as the centerpiece to its exhibit, and it wasn’t just a concept, it was a working prototype. Powered by a three-cylinder two-stroke engine, it could accelerate from zero to sixty in less than eight seconds. This was for the general public, had seating for four, air conditioning, and even a load-leveling air suspension. Then, they scrapped the project.

Due to new Corporate Average Fuel Economy (CAFE) regulations, which started in 1978, GM realized that it would have to add a zero-emissions vehicle to its lineup in order to comply. So what did they do? Instead of dropping one of the low mpg vehicles that year, like the Caprice, which averaged 11 mpg, they stopped development of the Ultralite. They poured all their research and development into the new GM EV1, which ultimately was scrapped a few years later. It’s not that we can’t do it, we just don’t want to.

The technology is available. More advancement has been made with the internal-combustion engine in the last five years than in the last twenty. The latest fuel economy requirements put in place specify the new CAFE for 2025 at 54.5 mpg.

What we need is a serious attitude adjustment.

No one needs to drive 150 mph. City commuters don’t need an SUV with 10,000 pound towing capacity. We need to get from point A to point B safely and within a reasonable amount of time. We need to keep our vehicles properly maintained.

I’m no conspiracy theorist, because there’s already too much of that out there. If the US, and the rest of the world, is going to make any significant strides towards responsible fuel economy, then consumers are going to have to change.

We’re getting forced into it now, with climate change looming over us, and possibly already too late to act.

The sad part is, we could have had it sooner. If technology like the GM Ultralite hadn’t been shelved, who knows, maybe we could have hit 54.5 mpg last year. 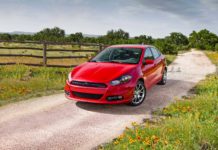 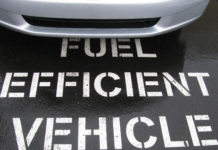 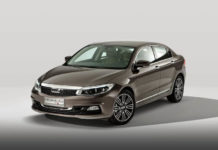 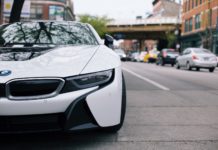 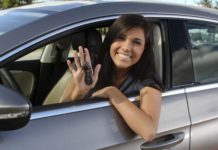