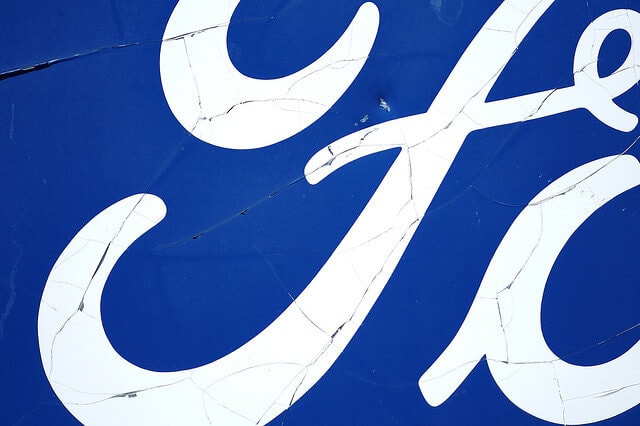 Assembly Magazine, a monthly trade publication that focuses on manufacturing and design, has named the Ford Motor Company’s Michigan Assembly Plant (MAP) its “Plant of the Year.”  The award was given to Ford for the eco-friendly improvements they made to MAP during a $550 million transformation back in 2010. Ford is the first automaker to ever be recognized by Assembly Magazine, and likewise, MAP is the first plant to be recognized in the state of Michigan.

Assembly Magazine’s senior editor Austin Weber said that Ford’s MAP was the easy choice because of its “flexible, green, lean manufacturing.”  He also expressed that the magazine was impressed with the fact that Ford took a plant that had historically been known to manufacture large SUV-like vehicles and transformed it into a facility for the assembly of fuel-efficient vehicles like the 2012 Focus.  Both the Focus and the Focus electric are manufactured at the plant, which is located about 20 miles west of Detroit in Wayne, Michigan.

According to Ford’s website, the transformation of the plant was made possible by the automaker’s industry-leading virtual manufacturing technology.  The technology empowered Ford to create multiple virtual assembly plants and therefore better enabled them to determine which prospective manufacturing processes would be most economically and ecologically efficient.  This ensured that the automaker was implementing the best possible improvements during the plant’s transformation and prevented them from erroneously investing in processes that would ultimately be disappointing and costly.

Ford’s ultimate goal was to transform MAP from a traditional assembly plant into a flexible body shop capable of manufacturing multiple different vehicles at once.  With reprogrammable tooling, standardized paint equipment and a final assembly common-build sequence, Ford has done just that.  Because over 80% of the plant’s robotic equipment can easily be reprogrammed to manufacture different sized cars, MAP is no longer a product specific facility.  Its flexible production ability plus an advanced, synchronous material flow and a team of workers committed to efficiency have made MAP not only a success for the Ford Motor Company, but if its recent recognition by Assembly Magazine is any indication—a success for the auto industry as well.