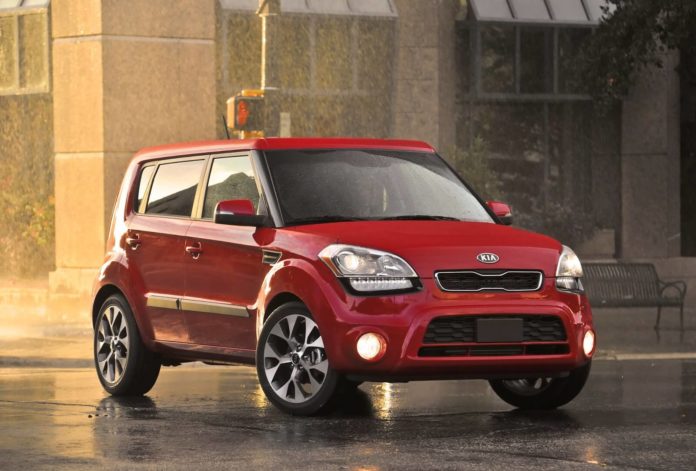 Driving electric cars is known to be the most environmentally friendly choice for motorists, but a new electric model being manufactured by Kia is taking the eco impact of an EV one step further. The new Kia Soul EV is going to be built with recyclable parts, making the overall environmental impact of the vehicle even lower than its electric competition.

The move by Kia to create an all-electric version of its popular Soul model will be welcome news to many drivers, as the crossover vehicle will likely provide a bit more cargo space than other electric models on the market, such as the Nissan Leaf, Chevrolet Volt, or – on the higher end – Tesla Model S.

Another benefit the new electric Kia model has going for it is expected to be the price tag. Though no price has been announced yet, the gas version of the vehicle begins at $14,700, which would indicate that an electric version would still be substantially less than other electric vehicles on the market.

But outside of its cargo space and price, the true eco-friendy feature of the Kia Soul EV is its commitment to being built with recyclable parts. According to Kia, 85% of the vehicle will be recyclable, giving the crossover true cradle-to-grave sustainability. 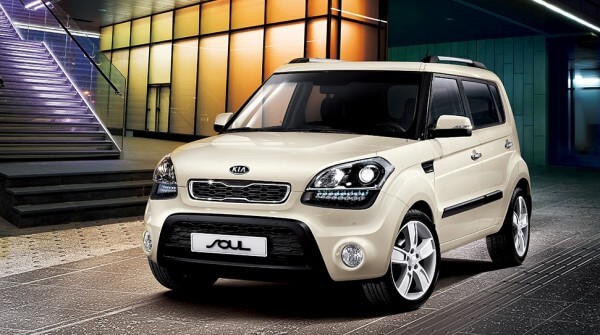 The recycling factor of the new electric vehicle is particularly of interest given the recent questions about exactly what should be done with electric car batteries when they’re retired. While there is still some debate about whether the lithium batteries that power vehicles like the Kia Soul EV should even be considered truly eco-friendly, it’s generally agreed that some kind of environmentally-friendly battery disposal needs to take place when the vehicle reaches the end of its life.

According to Consumer Reports, the lithium batteries used in vehicles such as the Nissan Leaf are made of very high quality materials and, as such, carry with them a high value for being recycled. But as consumer demand drives down the cost of electric vehicles and manufacturers opt for cheaper parts, there will be much less financial incentive to recycle the lesser-quality batteries.

There currently aren’t any details on the materials that will be used to manufacture the batteries used in the new Kia Soul EV, but when the vehicle is striving for 85% recyclability, you can expect this vehicle to have one of the lowest impacts of any car on the market.