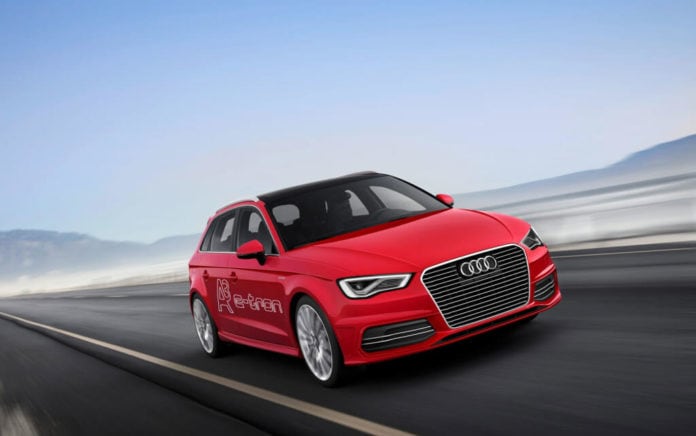 Given that hybrid car technology is relatively new and owning a hybrid still carries a certain social cache, it has come as something of a surprise that new reports show the median age of an electric car owner hovers around 54.

Conventional wisdom tells us older car buyers are motivated by things like price, durability and the ease with which they can get in and out of a vehicle, which is why most assume larger domestic sedans are most popular with the over-60 demographic. A new study, led by Jay Woo at Baylor University, shoots down such ideas though, proving older buyers are going green because hybrids boost their self-esteem image.

Yoo and his team at Baylor looked at the attitudes of 314 people aged 60 and older who had purchased hybrid vehicles and found that many of these buyers weren’t as swayed by things like price but more the social values purchasing a hybrid came with, like pride and prestige. Tellingly, emotional effects were found to hold little value with older consumers, which could lead companies like Toyota and Ford, who often try to tap into the emotional exuberance that ensues from driving a hybrid, to re-think how they market the vehicles going forward.

Overall, researchers concluded that making a good impression on others while also feeling good about themselves is the main reason behind the surge of older consumers getting behind the wheel of a hybrid.

“This knowledge can help as a marketing tool,” Yoo told reporters. “Hybrid cars have increased in visibility because of their environmental consciousness. So people may be willing to pay an extra $5,000 or so in order to think, ‘I’m great, and this is good for the environment.’”

Related:
A Hot Water Experiment And What It Can Tell Us

While initially this news may seem odd, according to data collected by JD Power and Associates, hybrid vehicle owners are more likely have completed at least one degree at an institution of higher education and have a higher median household income. Hybrid owners also tend to be proud advocates of their vehicles and provide more positive recommendations.

Plus, a recent study by homebuilder Del Webb found 87% of boomers were interested in buying environmentally friendly technology.

Combine all those factors and it’s not all that strange those hybrid cars are finding their way into more and more garages of the over-60 crowd.